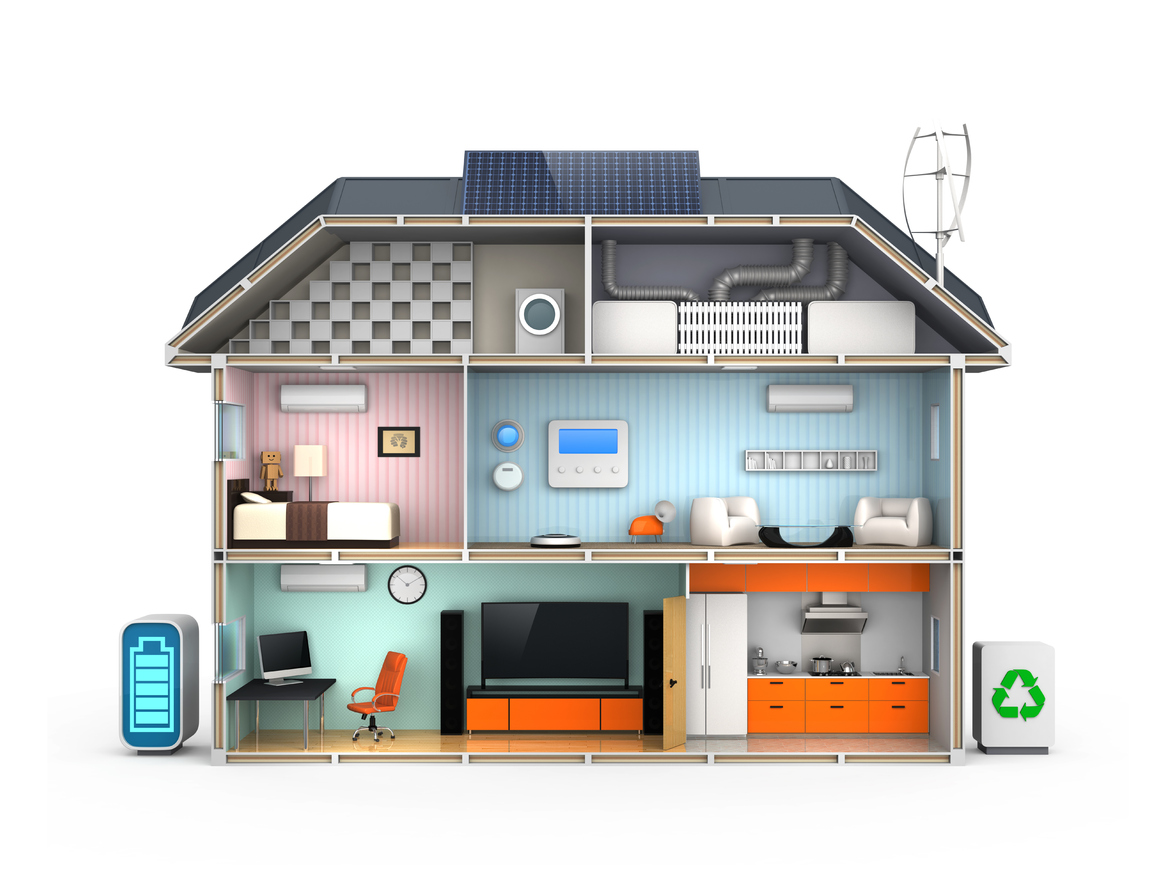 Nothing stops ShowStoppers; not even a canceled conference. In a typical, non-pandemic year at IFA Berlin, the press and business events company holds a live, in-person event with numerous consumer electronics and technology brands exhibiting the latest gadgets and apps. But since there is no IFA Berlin this year due to pandemic concerns, ShowStoppers held its invitation-only press event virtually on September 2nd via Zoom. ShowStoppers @ IFA welcomed Bob Snyder, Channels and Alliances Manager from BIWIN, Sharon Cooksey, Marketing and Communications Manager at Kidde, and Jai Thampi, SVP of Strategy and Innovation at Schneider Electric. The approximately two-hour event featured an hour of unique insider presentations, followed by a second hour of breakout rooms, which allowed for more in-depth questions and dialogue. Ranging from digital storage units to the future of sustainable smart homes, each presentation was distinct.

BIWIN, a Chinese brand that specializes in making flash storage devices, kicked off the first hour by announcing plans for its new Science and Technology campus in Huizhou, just northeast of Shenzhen and Hong Kong. Estimated to be completed by the third quarter of 2021, BIWIN’s new factory, taking advantage of lower real estate prices in Huizhou, will boast production areas of 110,000 square meters. By comparison, BIWIN’s current factory in Shenzhen, which was inaugurated in 2009, only has a production area of 12,042 square meters. This massive increase in factory space is set to facilitate the company’s plans to grow production for the European and North American markets. BIWIN is known among the consumer, corporate and industrial segments for its independent development in hardware, software, firmware, and storage algorithms. In the consumer sector, BIWIN produces its own memory storage devices for direct consumer purchase, as well as engaging in a brand licensing model whereby it works to create products such as embedded memory chips, USB storage modules, memory cards, and solid-state drives for companies such as HP, Acer, and Predator.

In the second presentation from Kidde, Cooksey, who is also a fire prevention and carbon monoxide safety expert, unveiled the fire safety product manufacturer’s new Smart Smoke and Carbon Monoxide Alarm. Even though many students are now returning to the classroom in person, 46 percent of those kids between the ages of 10 and 17 will nevertheless be at home by themselves for some period of time after school. Moreover, in the United States, it is estimated that there are 435 accidental carbon monoxide poisoning deaths per year, and that fire departments respond to a house-fire call every 86 seconds. Part of Carrier’s Healthy Homes initiative, the Kidde Smart Smoke and Carbon Monoxide Alarm is the first smart solution that also syncs up with existing connected  Kidde alarms, so that when any other alarm in the house detects smoke or carbon monoxide, all other alarms in the house will sound. The product will be available through Home Depot online only starting in October, and then in stores come November.

Lastly, Jai Thampi from Schneider Electric took to the Zoom virtual stage to discuss how its new and upcoming products will work with Matter, a new connectivity protocol spearheaded by the Connectivity Standards Alliance (formerly known as the Zigbee Alliance). The idea behind Matter is that smart home solutions should be seamless in use, creating total interoperability among different manufacturer systems and products to achieve full efficiency. To this end, Matter acts as a unifying standard that will allow for much greater interoperability in the smart home. Originally developed as an open-source solution by Amazon, Apple, Comcast, Google, SmartThings and the Connectivity Standards Alliance (CSA), Matter is designed to enable a consumer to be able to walk into a store and pick up any products bearing the Matter seal and know that these products will work reliably with other Matter-compliant devices, regardless of brand.

Schneider Electric is among the first companies to develop and incorporate Matter certified products into its open-source, vendor-agnostic smart home solutions. As a platinum investor in Matter, the company sees the potential for homes to evolve to a point where they are both smart and efficient. The goal is to ultimately achieve a fully electric house that is powered by the decentralized and decarbonized grid and boasts net zero emissions. Schneider recently introduced the Matter-compatible Wiser Energy system, which installs in a home’s electric panel and uses AI to monitor and analyze the currents from various appliances throughout the house, then sends reports and notifications to users so that they can make better device usage decisions.  and costing the consumer more money.  Ultimately, Schneider Electric’s goal is to seamlessly blend power supply with efficient usage to maximize sustainability.

All the products and platforms highlighted at ShowStoppers showed how technology will play an increasing role in all aspects of consumer livelihood. As storage technology increases and devices and homes become smarter, consumers can look forward to a world in which safety, sustainability, and simplicity are the norm. The most encouraging takeaway from ShowStoppers was the knowledge that industry competitors are banding together to create standards directed at facilitating a sustainable future.

Now Anyone Can Offer Customers Allstate Protection Plans, Here’s How

HDMI 2.1 Taking Off With New Gaming TVs and Consoles

Preparing for the Post-COVID Consumer