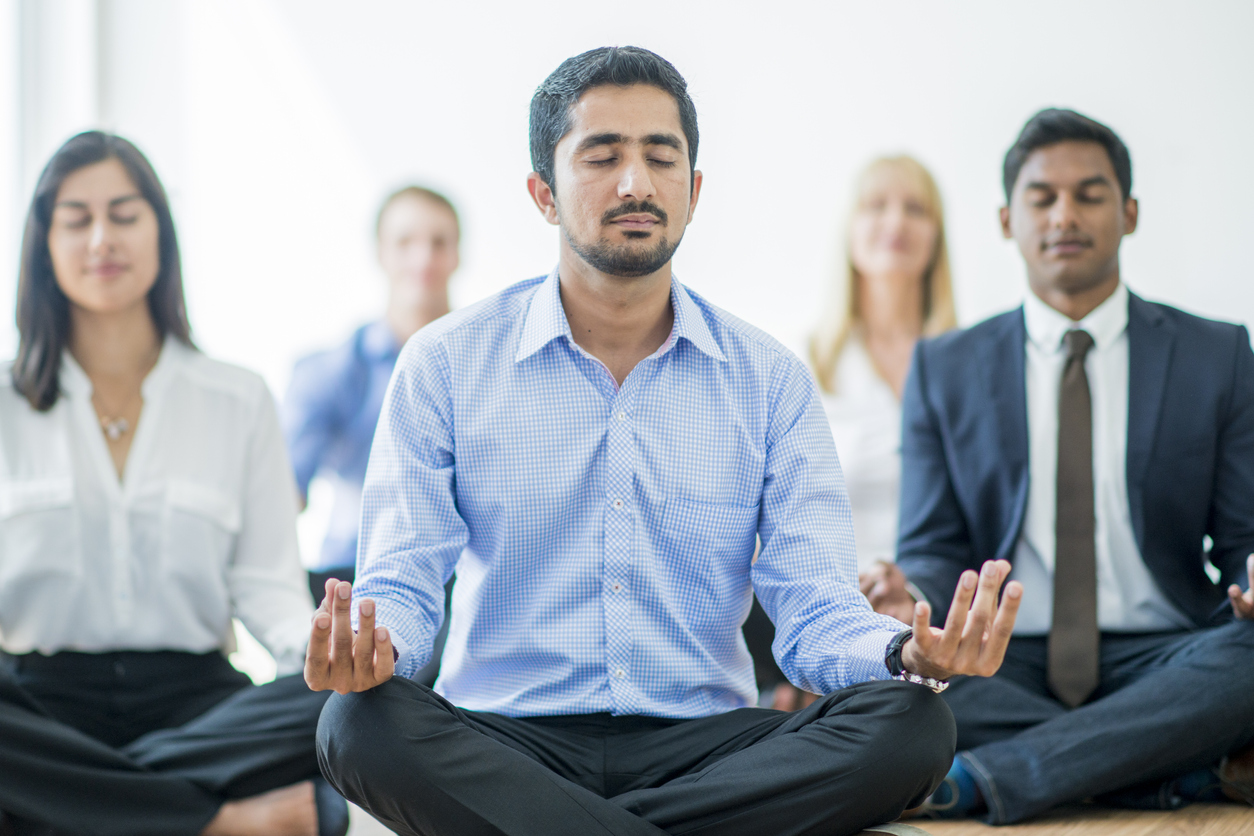 If you’ve had trouble keeping employees or filling open positions lately, you’re not alone. Millions of Americans have quit their jobs in the past few months — four million in April alone, according to the US. Department of Labor. Whether it’s because they found better jobs or just burned out after more than 18 months of pandemic-era pressure, employees are on the move and the trend is real. The result is, for the first time in what seems like decades, and amidst increasing awareness and pushback against the gig-economy algorithm-optimized scheduling–employers are starting to think about more than short-term profits and strategies to please shareholders. They’re no longer ignoring that other vital group of stakeholders, without which nothing would function: the employees. And this is not just about just the C-Suite; that group has been increasingly and disproportionally coddled with absurdly high pay packages regardless of performance. Rather, this new focus is on the employee experience of everyday salaried staffers who work the sales floors or back offices at appliance and consumer electronics retailers and manufacturers alike.

We’ve all heard stories about the robust health and wellness programs to manage stress or mental health issues at big tech giants from Apple to Facebook to Google, but the idea has moved beyond Fortune 500 organizations. At the recent 2021 BrandSource convention in Nashville, the buying group led with workforce and workplace announcements at its opening keynote–namely, HR Source, a new suite of analog and digital tools for independent retailers to help them recruit, hire, and retain employees.

Similarly, in August, Southern California appliance retail chain Howard’s instituted an expanded health and wellness initiative that encompasses everything from a well-compensated intern program and flexible work schedule to easily available COVID testing and company-funded yoga and other wellness programs. “We’ve taken a sort of 360-degree approach to focusing on both mind and body wellness for our employees,” said Howard’s CEO John Riddle during a recent interview with Dealerscope. Though it grew out of initial health protocols as a response to the pandemic, Riddle says his own discovery of the benefits of meditation and yoga helped expand the idea.  Riddle, a former high school football player who didn’t have much meditation or yoga experience, credits this transformation to working with Johnny La Pasta, a Long Beach, Calif.-based corporate wellness consultant who is also spearheading the initiative at Howard’s. “I saw the transformation in my own mind and body and thought, why can’t this be something we support on a broader basis?”

Riddle realized that mindful, slow, and long-term practices such as yoga and meditation might not be accessible to many Howard’s employees due to scheduling, location, or cost. And he wanted to make sure these programs were available to all employees, regardless of position. “What I see in our industry, in retail at least, is a lot of companies are doing things for the corporate or office level, but there aren’t as many offering such practices for individuals in the field at the in-store or location level,” said Riddle. “Howard’s is employee-owned, so we wanted everyone to share in those benefits and practices that we provide. I want all the staff to feel like they’re valued and that they see these sessions as an added benefit of working at Howard’s. And I think the next level from a business standpoint is that it enables retention in an economy that’s making it tough to hire good staff.”

While Riddle doesn’t have any specific figures around employee retention or productivity from the health and wellness initiative, he said Howard’s isn’t having any issues hiring or losing people. “We feel right now that it’s improving our performance dramatically within the company as well as the retention of people by making them able to handle anxiety and look forward to work, to be a great company to work for,” he said. During a recent visit to one of Howard’s distribution centers, where the company has installed massage chairs, Riddle received some positive feedback. “A couple of our guys were telling me that they feel that there’s been an improved and increased focus and that they feel much better and that their blood pressure has come down.”

Each of Howard’s 12 locations averaged around $10M in sales last year and sales comps were up 42 percent, according to Riddle, so investing in a Health and Wellness program seems like a logical next step to keep the team strong, but is such a holistic and initially unquantifiable approach within reach for smaller independent retailers?  “Of course it’s easier for a company like ours that has a good size number of folks, since we can spread the cost better on a per-headcount basis,” said Riddle, “but I don’t see any reason why Nationwide, BrandSource, NATM, or other groups couldn’t organize something with this. Or independent retailers could just team up with other dealers for these sorts of things. Some insurance companies may even be willing to give a break on costs if it’s part of a company wellness program.”

Other initiatives Howard’s is trying to recruit and retain employees is a four-by-10 work schedule — 10-hours a day, four times per week versus five eight-hour days — and an intern program that deliberately looks for candidates from diverse backgrounds outside of the retail business and pays them $25 per hour.  “We’re not going after someone else’s salespeople within our industry, but really building our own talent,” said Riddle. “Obviously this is a hyper economy that’s creating a lot of competition for hiring. One way to find people is to pay better, but I also find, particularly with the millennials and young Gen Xers that we’re hiring, is that the key message that they latch onto is around someone caring about how they approach work.”