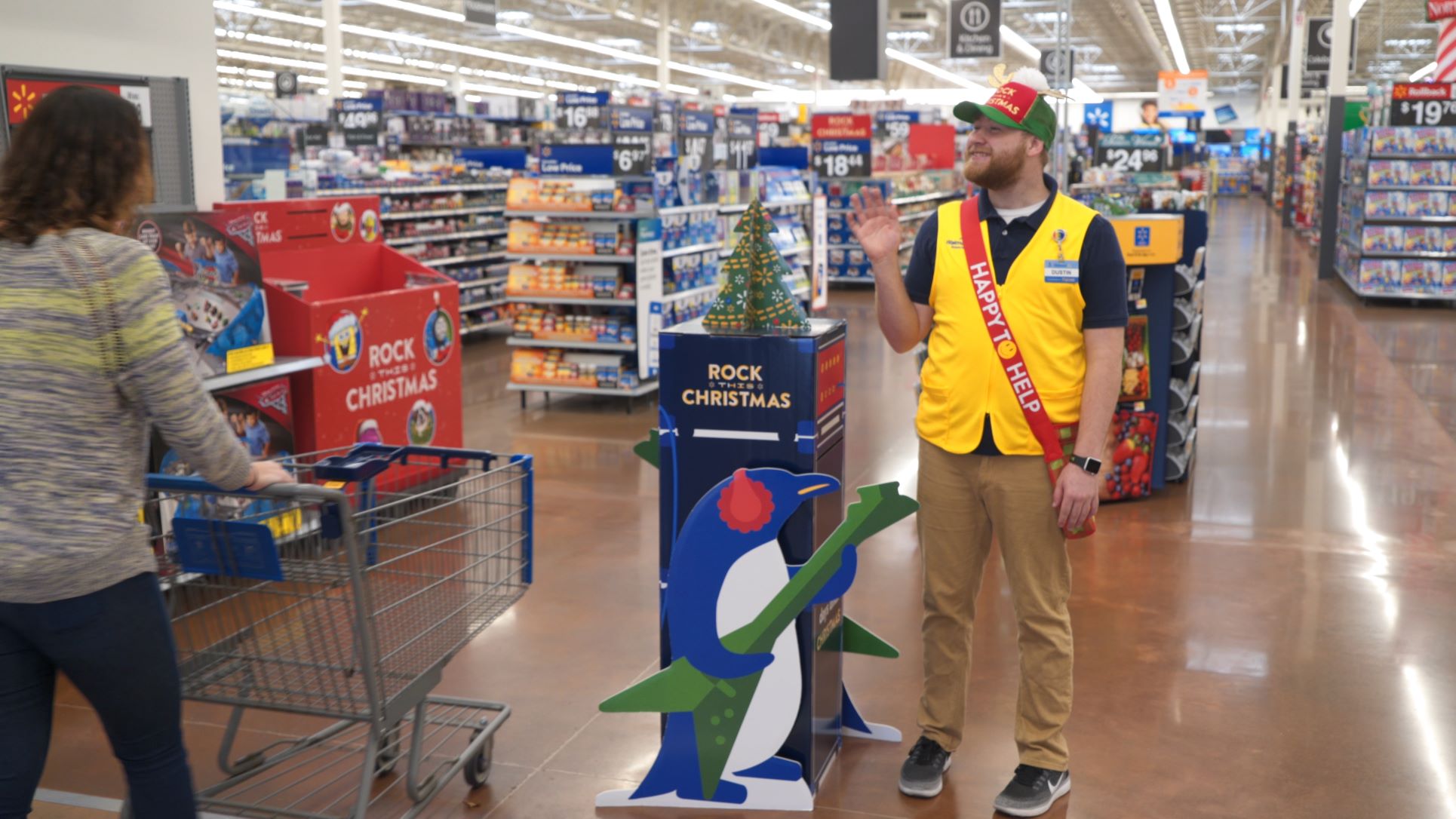 THE DAILY SCOPE, 11/17/21: Big-box stores such as Walmart and Target are not only reporting rises in revenue and sales that are in line with overall retail figures from the Labor Department, but also stocked shelves—all this in the midst of a supply chain slowdown. These retail behemoths were able to stockpile inventory by, for example, chartering their own cargo ships, among other strategies that require deep corporate pockets. It’s hard to see how much this will curb inflation or lower prices, however, though Walmart says it will do just that as a result of the sufficient inventory and revenue gains generated by its burgeoning advertising operations (a fascinating new retail business area that’s being capitalized on by big box stores and Amazon, among others). Even so, according to IPC consumer electronics manufacturers say they will likely need to raise prices by 7 or 8 percent in 2022 due to material and labor shortages (and the resulting higher costs).

In the increasingly adopted right-to-repair arena, Apple has announced “Self Service Repair,” a new DIY repair program that will let anyone who is confident enough with fixing things to dig open their Apple products and get to work. Starting in 2022, Apple will provide Apple genuine parts, tools, and manuals for repairing the batteries, cameras, and displays of the iPhone 12 and 13, with plans to expand those modules and the entire repair program to Mac computers with M1 chips. Apple’s move makes the right-to-repair movement more mainstream, just in time to be in line with right-to-repair initiatives by many states and the Federal Train Commission (FTC).

And in lighter news that doesn’t feature all big box stores are having a good week: In a sign of the times, the Staples Center – home of the L.A. Lakers — in Los Angeles will be renamed the Crypto.com Arena Arena. The eponymous Singapore-based cryptocurrency brokerage paid $700 million for the 20-year naming rights, which will take effect on December 25th. Creepy or cool? Discuss.