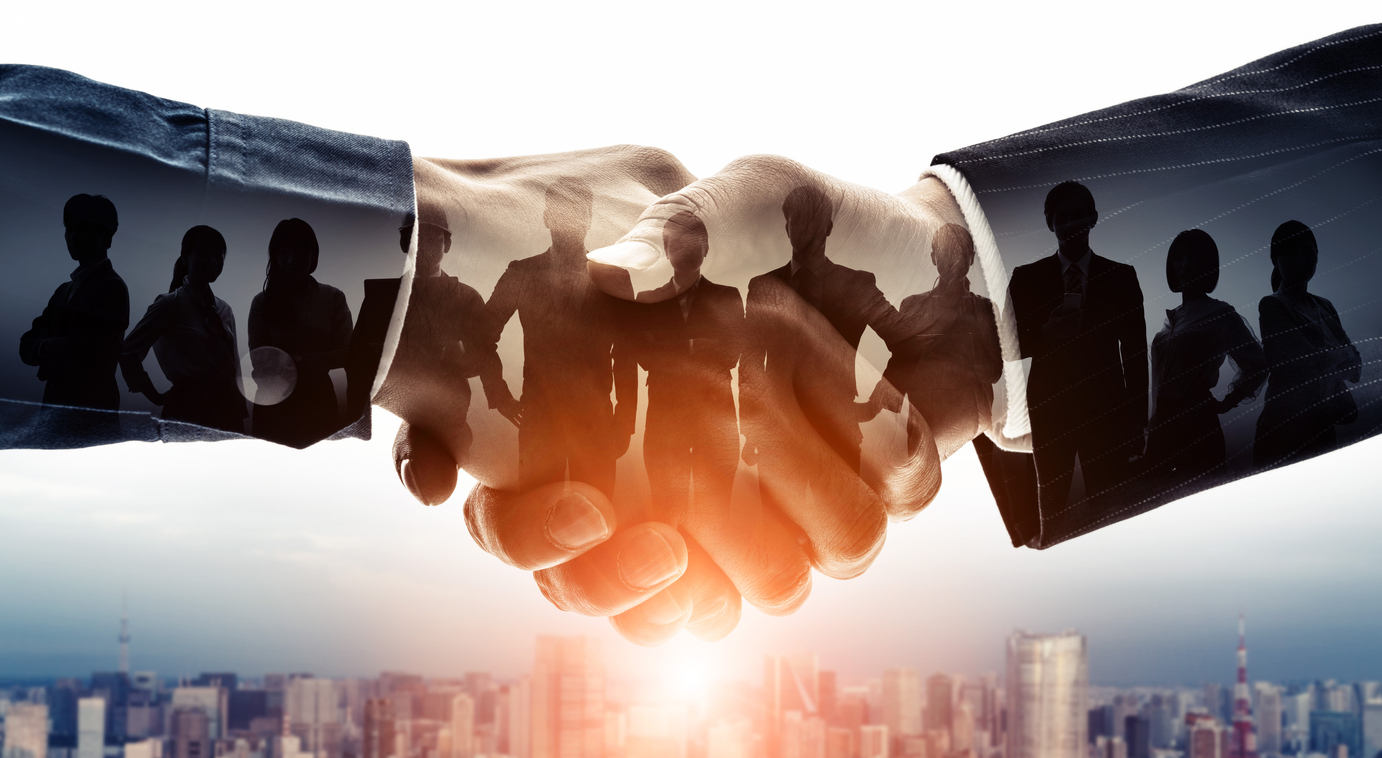 THE DAILY SCOPE, 12/15/21: There is big news in the technology distribution and services business world. Exertis (DCC Technology) today said that it will acquire Almo Corporation, a 75-year-old family business with 660 employees, nine distribution centers, and warehouse space totaling more than 2.5 million square feet. It’s the biggest acquisition in the history of Exertis and its parent company DCC plc. It not only expands Exertis’s North American offerings in consumer appliances and consumer electronics, but also gives Almo and its customers better access to the supply chain. Current Almo CEO and President Warren Chaiken will continue to run Almo under its new owners.

In other news, just one day after announcing that it would reinstitute mask requirements at its brick-and-mortar retail stores, Apple is temporarily shutting down three of its retail stores in Miami, Annapolis, and Ottawa. It isn’t clear if employees with COVID cases were vaccinated – or boostered, for that matter – and closing stores for this reason is nothing new for Apple, but usually it isn’t more than one location at a time. Besides the mass closure of 2020, it closed stores in Texas and South Carolina just last week, according to Bloomberg. All we can say is, strategies such as wearing masks and/or getting vaccinated (and booster shots if it’s six months since your last vaccination) tend to keep this COVID thing at bay and people out of the hospital. Kudos to Apple for taking swift action, which will likely do more to set a precedent than make a huge dent in Omicron spread, but action speaks louder than signs with gentle reminders at the entrance doors.

Some gamers may have experienced slowdowns and outright shutouts earlier today when the West Coast servers at Amazon Web Services (AWS), which powers a big chunk of online gaming services from Twitch to PlayStation Network, went down briefly. Also down were services such as DoorDash and Slack. Fortunately it was resolved in minutes, but it’s the second AWS outage this month (last week, connected security cameras were affected due to an issue with AWS’s East Coast servers). The cloud is cool and all, but it’s not really physically in front of you and is inaccessible regularly for any number of reasons, so remember to save your work!