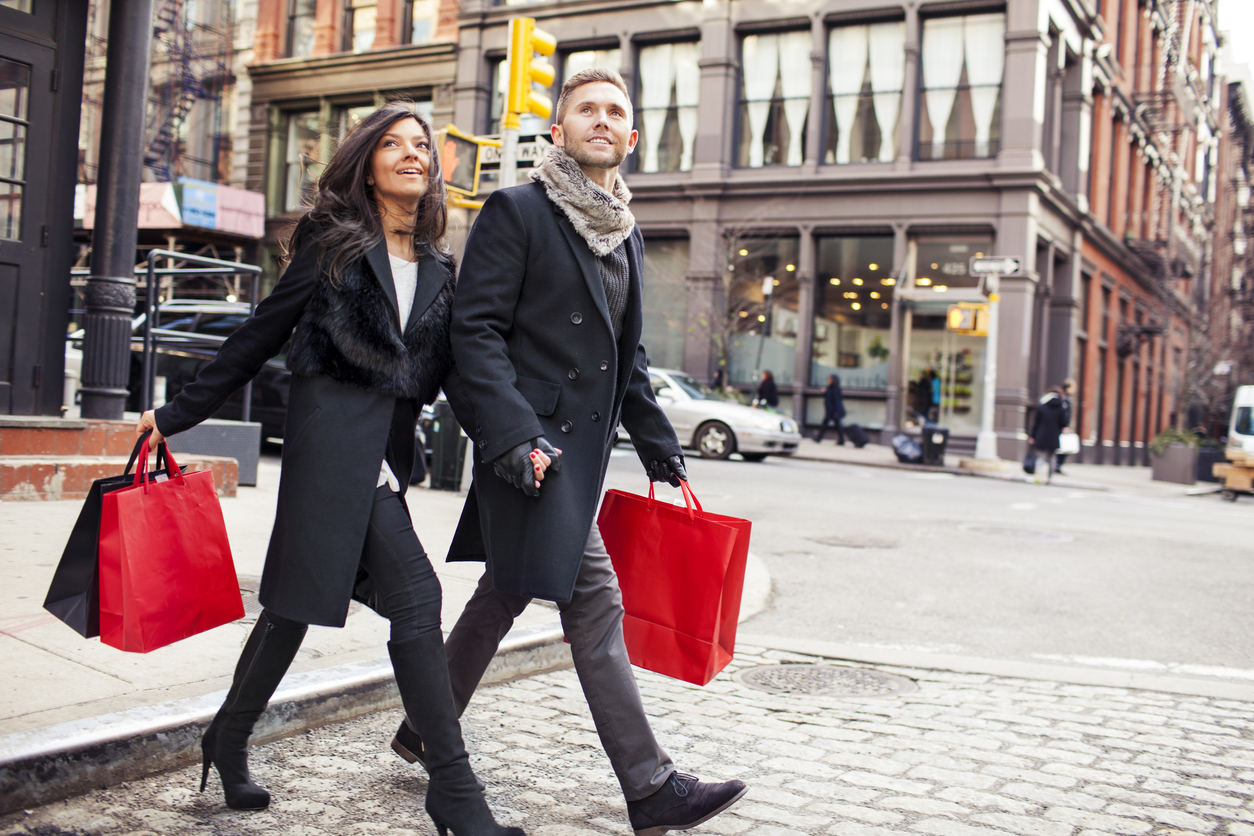 THE DAILY SCOPE, 12/6/21:The Omicron variant has cities around the country scrambling to batten down the hatches and prepare for the dreaded next wave of COVID-19. No city is more anxious than New York, and deservedly so since the Big Apple was once the epicenter of the pandemic. Thus, in an unprecedented move to keep the city open for business, mayor Bill de Blasio has announced a vaccine mandate for private businesses that is set to go into effect later this month. Though federal vaccine mandates are nothing new, New York is the first city across the country to institute such a mandate for private businesses. In September, President Biden announced that workers at companies with more than 100 employees are required to be either fully vaccinated or subject to weekly testing by January 4, 2022. NYC is arguably the most iconic hub for electronics retailers, especially with all those tourists on the hunt for favorable stateside prices, so broader vaccination levels may help keep customers feeling safe to venture out to brick-and-mortar stores before and after the holidays.

Moving back to online, Walmart and Yahoo are teaming up for the third year in a row in a campaign to increase the big box chain’s online holiday sales. The partnership has expanded this year to feature more content directed at the mobile consumer. This effort includes embedding augmented reality (AR) arcade games featuring Walmart products into high-trafficked apps such as Instagram. Walmart’s new retail initiative comes at the heels of increased consumer expectation for in-depth and integrated online shopping experiences, through platforms such as shoppable video and AR. Retailers should increasingly look to get their products in front of consumers through non-traditional means and give the consumer experiential shopping experiences online. Due to convenience and lingering anxieties over the pandemic, a large portion of consumers plan to continue to do their holiday shopping online.

It doesn’t take a sustainability expert to realize that the proliferate use of single-use batteries has a negative impact on our collective environment. When not disposed of properly, the chemicals — lead, lithium, mercury, and cadmium, among others —  that make up these batteries can end up in landfills and seep into the surrounding environment. Undoubtedly, rechargeable batteries are the future of sustainability. GP Batteries, a major global battery supplier, just released the Reckyo Charge 10 charger, which can simultaneously recharge four AA batteries in a lightning-quick 10 minutes. This fast recharge speed makes it one of the fastest NiMH chargers on the market. With rechargeable batteries, gone is the need to constantly run out for an expensive resupply every time your remote control dies. The switch to rechargeable batteries seems increasingly like a no-brainer. They are sustainable, cost-effective, and convenient.

In other news, Oracle Lighting, a LED solutions provider to the automotive industry, has been awarded the 2021 Young Executives Network Vanguard Award during the 2021 SEMA Show in Las Vegas. Toshiba has also released its new flagship TV, the M550KU LED 4K UHD Smart TV with Fire TV, which is available now at Best Buy and Amazon.

There is an Environmental Impact Each Time You Hit ‘Buy Now.’ Here’s an Alternative

Your Next Smartphone Might Have a Camera That’s Always Watching

Why Drones Won’t Deliver Your Holiday Gifts This Year