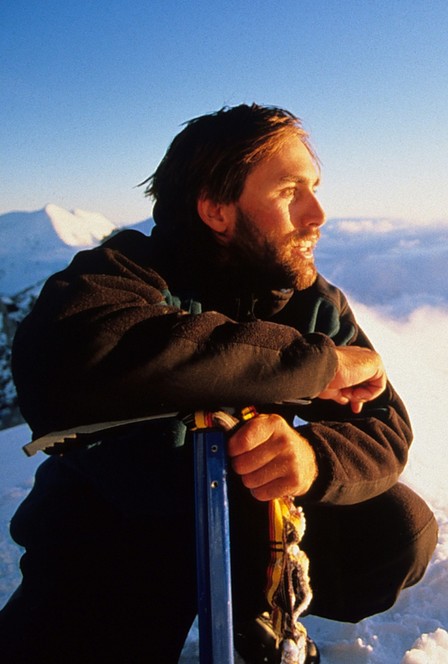 Yesterday, Nationwide Marketing Group (NMG) announced that adventurer Erik Weihenmayer will be delivering the opening keynote speech at the PrimeTime event on February 6  at the Phoenix Convention Center in Phoenix, AZ. A guiding theme for this year’s event is adversity. This is a concept that Weihenmayer is no stranger to having been diagnosed with retinoschisis, an eye disease that causes abnormal splitting of the retina’s neurosensory layers. This condition left him completely blind at a young age; however, it has not held him back from pulling off amazing feats in the field of adventure. Erik is an accomplished climber, paraglider, skier, and kayaker. He was also the first blind person to climb Mount Everest back in 2001.

In the past two years, retailers have been no stranger to adversity, having to deal with a pandemic, supply chain issues, and the ongoing labor shortage. However, after the PrimeTime event from February 5-8, Nationwide wants to spread the message that the difference between successful businesses and their competition is how they respond to adversity.

“I think this is the best time in history, the most precious time in history, to be a pioneer, to reach out, to seize hold of adversity and the challenges we face, to harness energy not only to transform our own lives but to elevate the world around us,” Weihenmayer says in Nationwide’s press release.

The message of Weihenmayer’s talk will be focused on his message on living a “No Barriers Life,” which he views as a mindset for challenging oneself to grow and evolve. The talk will present a framework for how independent retailers are able to harness adversity as an inspiration for success. Nationwide Marketing Group works with more than 5,000 independent appliance, furniture, bedding, electronics, specialty electronics, custom installation, and rent-to-own dealers across the United States to give independent retailers market power so they can compete with large chains. Members interested in registering for PrimeTime can do so for free at www.nationwideprimetime.com.