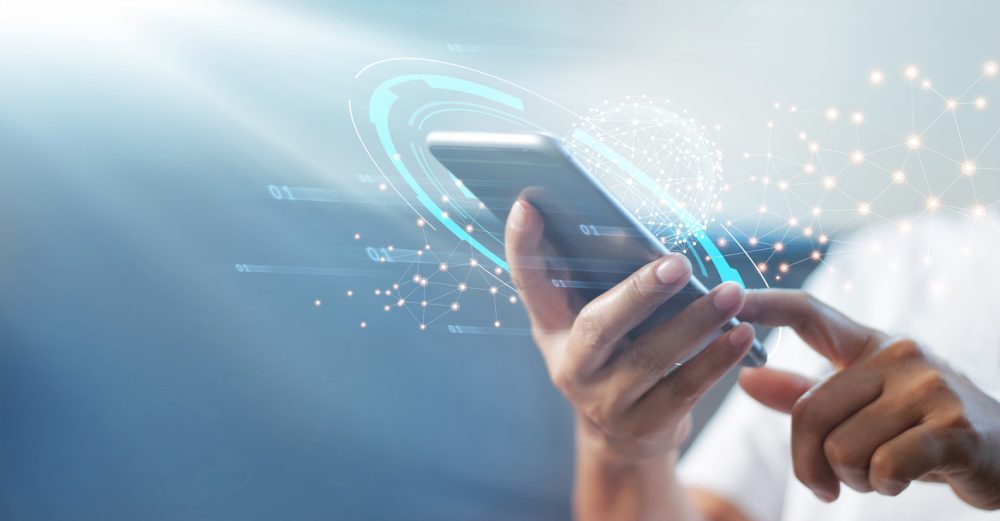 THE DAILY SCOPE, 1/27/22: Apple is planning to roll out new services for small businesses that will allow them to accept payment straight from an iPhone without any added hardware needed. This new feature stems from a transaction Apple made back in 2020 when it purchased Canadian start-up Mobeewave for $100 million. Mobeewave developed technology allowing businesses to accept credit and debit card payments by utilizing the tap-to-transact functionality that has become standard on most cards. All a merchant would have to do to accept payment is have the customer tap their card to the back of any iPhone. The platform will function via secure NFC, which is the same technology behind Apple Pay. This feature may make its way to consumers as soon as this coming spring when Apple is projected to release iOS 15.4.

At the moment, in order to accept payments via iPhone, businesses have to use outside hardware that plugs into the lightning port or communicates with the device via Bluetooth. At the moment it is unclear whether Apple will roll out this payment acceptance option on Apple Pay, some other version of an in-house payment processing system, or allow outside apps such as Square to use the new technology. However, if Apple chooses to unveil the payment system via one of the first two options, then it will directly compete with facilitators like Square that rely on the iPhone to conduct sales. At the moment, Square is the largest point of sale technology provider occupying roughly 35 percent of the marketplace.

In other news, Austrian Audio, a luxury audio solutions provider, has announced the release of two new headsets intended for gamers and remote workers alike. The PG16 Pro Gaming Headset and the PB17 Professional Business Headset both include Austrian Audio’s 44mm Hi-X drivers, which can hit a frequency range from a deep 12Hz to a high-pitched to 24 kHz with zero latency. Both headsets also feature boom microphones that automatically mute when the user lifts the mic away from their mouth.