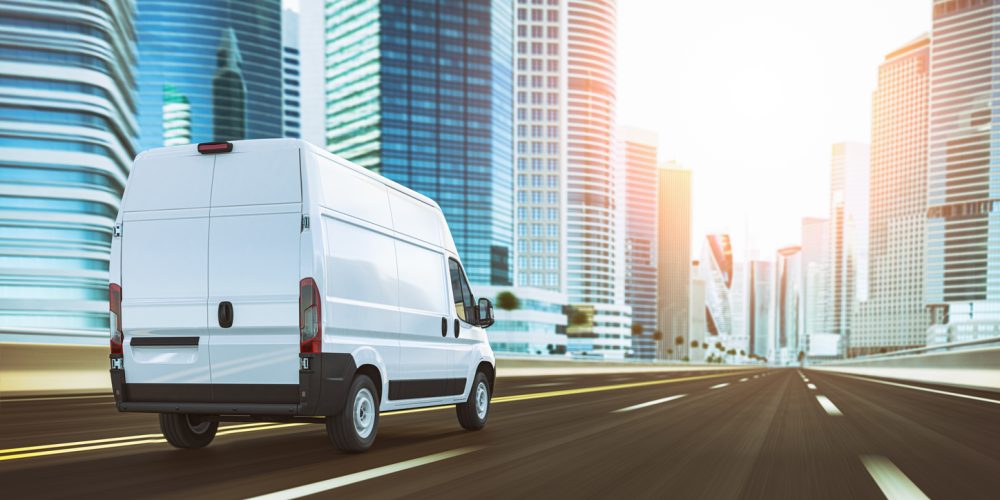 THE DAILY SCOPE 1/6/22: Keynote addresses by the CEOs of auto companies have been a staple of CES for more than a decade, and that was the case Wednesday at the 2022 edition of the show. Mary Barra, the chief executive of General Motors, discussed the company’s new and upcoming electric vehicles, as well as some of the company’s high-profile new partnerships. The biggest piece of news to come from the address was the announcement of a pair of high-profile partnerships with FedEx and Walmart. Each company has placed an order to receive GM’s electric BrightDrop vans, with Walmart reserving 5,000 and FedEx agreeing to build on its previous order of 500.

This announcement comes two weeks after FedEx received its first shipment of five BrightDrop EV600 electric delivery vans from GM and exactly a year after BrightDrop was first introduced by GM at the 2021 CES. EV delivery vans are set to revolutionize delivery infrastructure by eliminating the need for retailers to rely on expensive gas-guzzling vehicles to get their products to consumers — not to mention they’re better for the environment. Brightdrop is not the only electric delivery van on the market, the electric vehicle manufacturer Rivian has entered into an agreement with Amazon to deliver 100,000 electric delivery vans and those are already being tested on streets in Los Angeles and San Francisco.

We have some other exciting news. Yesterday, we announced the winners of the 2022 Dealerscope IMPACT Awards. These awards recognize exceptional products in the consumer electronics industry that are innovative, practical, and, most importantly, help to drive sales on the showroom floor and online. The variety of product categories runs the gamut from appliances and accessories to hardware, gadgets, and services. The main stipulation was that all products be new. This year’s awards were chosen by tallying the votes of our entire team here at Dealerscope, with four special editors’ awards chosen by individual editors. You can check out our winners here, and then be sure to follow up with your favorite products at CES.

As we start the second official day of CES 2022, we are spotlighting the Consumer Technology Association’s Vice President of Research Steve Koenig’s talk earlier this week on this year’s top tech trends. The sprawling talk, which lasted about 45 minutes, offered a generalized preview of the main topics of this year’s CES, as well as the year ahead, across four main topics: Technology Demand, Technology Investment, The New Tech Lifestyle, and Technology Trends. In 2022, the Consumer Tech industry is projected to reach revenue of $505 billion, reaching an all-time high, and breaking the half-trillion figure for the first time in history. CTA also shared some statistics of what tech grew the most between 2020 and 2021 in the United States. The percentage of households owning 4K TVs grew 16 percent year over year, while those with 2-in-1 notebooks or laptops grew 10 percent. Five categories — small appliances, smart doorbells, smart fitness equipment, soundbars, and smart TVs — grew six percent.

Koenig also discussed the ongoing chip shortages, and what can be done about the issue. In the short term, he said, the solution is for existing facilities to ramp up production, with a 16 percent increase in global chip production expected in 2022. While in the longer term, Intel, Samsung, and TSMC have begun the process of building new plants, including two facilities planned by Intel in the U.S. However, those won’t be online until sometime in the middle of the decade. In terms of emerging trends such as the highly touted metaverse, Koenig noted that “the metaverse is closer than you think,” especially since so many of its “building blocks” are here already, such as 5G, cloud, haptics, volumetric video. And with VR and XR, Koenig pointed to “five pillars”: Virtual meetings, simulations/digital twins, remote collaboration, immersive marketing, and sales.

Now to the realm of wacky innovation, At CES 2022, Labrador has announced two robots, named Caddie and Retriever, to answer the need for a robot butler. Yep, you read that correctly. Essentially, they’re automated shelves roughly the size of a side table, designed to help you around the house by carrying goods. They also include wheels and sensors (think: Roomba) that enable them to navigate your home without knocking over the fishbowl (or running over the cat). The robots can be directed either by using the accompanying app or via spoken commands using Alexa integration. Though they could have utility for many, they’re primarily meant to help those with mobility problems, such as those struggling with conditions like arthritis or Parkinson’s disease.

LG Levels Up the Laundry Experience with New Technology

Consumer Tech Revenue Will Exceed a Half-Billion Dollars in 2022

For Manufacturers, Tech-Savvy Workers Are A Hot Commodity