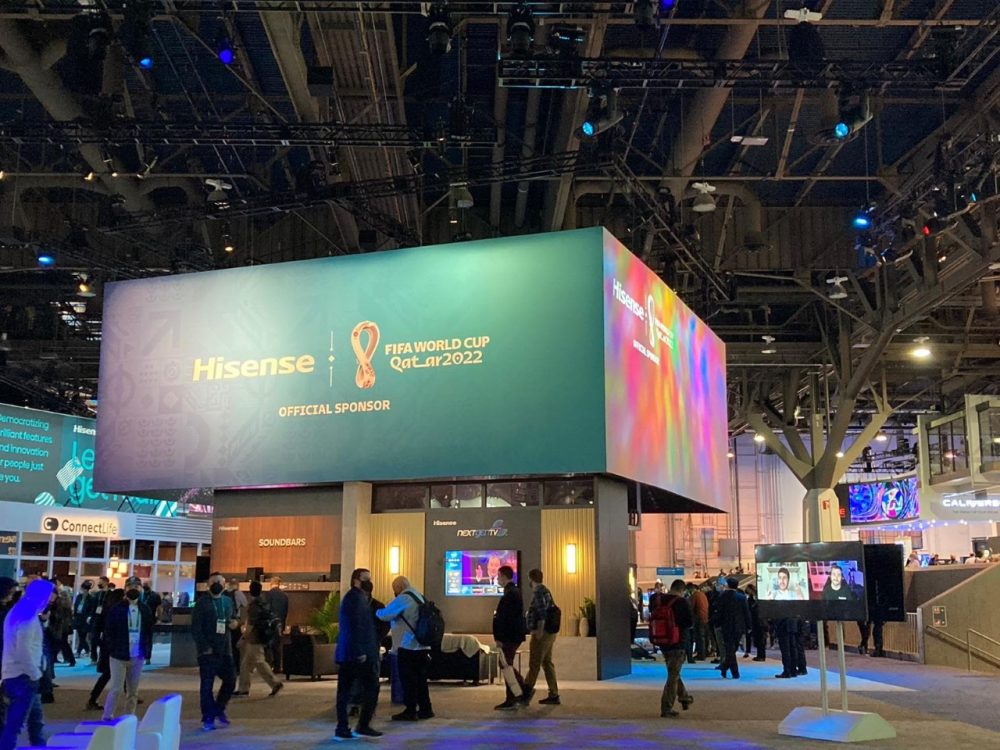 In its quest to further expansion into the United States, Chinese electronics manufacturer Hisense has just announced its decision to add Rick Calacci, David VanderWaal, Mike Kadish, and Mike Fahey to its U.S. executive team. Last year, Hisense enjoyed a large amount of success in the U.S. market and was the fastest-growing manufacturer among the top five TV brands in the United States. The company enjoyed particular success with large TVs in the 50+ inch category. The decision to add four new members to the executive team is crucial to expanding the company’s North American operations and for developing relationships with customers.

“Hisense was the fastest-growing among the top five TV brands in North America last year and as we continue to grow, it’s imperative that we have leaders who can help us maintain our mission of putting premium options within people’s reach,” said David Gold, President of Hisense USA in the Company’s press release. “The experience these new executives bring to Hisense is just what we need as we continue to expand our product offerings this year to include even more high performing products that exceed consumer expectations.”