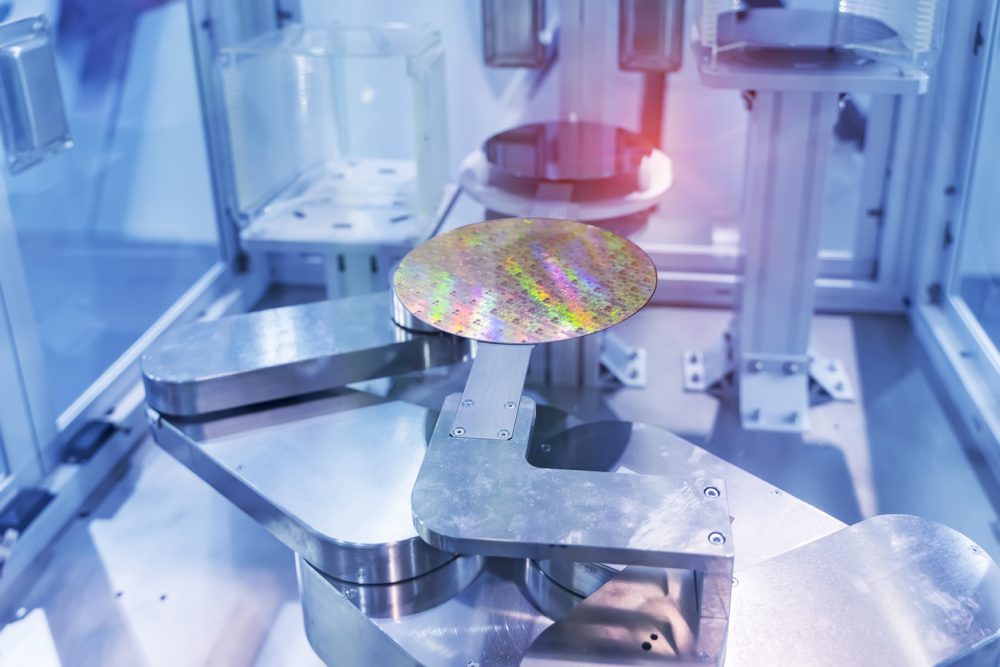 A recent survey conducted by the U.S. Department of Commerce found that the United States is facing a daunting shortage of semiconductor chips, which are used to manufacture cars, electronics, medical devices, and other products. At the moment, median inventory among chip consumers in the U.S. is down to just five days from 40 days prior to the start of the pandemic. This means that if something unforeseen were to happen to current chip production, such as another COVID-19 outbreak, most companies would only be able to manufacture products for 5 days before being forced to shut down.

Between 2019 and 2021, demand for chips has grown a whopping 17 percent while the supply of chips saw no relative growth. Increasing chip-making capacity is a process that requires significant amounts of lead times and financial investment. For example, Intel has announced that it is investing $20 billion to create chip plants in Ohio, but the factories are only set to begin production in 2025. This dynamic is concerning for the short-term outlook as the survey found that most chip-making plants are already operating at 90 percent capacity, which means they don’t have the ability to vastly increase output. The United States also only manufactures 12 percent of global chips, meaning that the country is heavily reliant on imports from China, Taiwan, and South Korea. In order to ease some of the pressure on the industry, President Biden has urged Congress to pass the stalled U.S. Innovation and Competition Act, which will help chip manufacturers by providing $52 billion in subsidies. Some companies which rely heavily on chips such as Ford have made moves to secure chips amid the impending shortage by partnering with domestic manufacturer GlobalFoundries.

In other news, D&H Distributing, an electronics distributor working with technology retailers, has announced that its has experienced year-over-year growth of over 50 percent in top categories like commercial displays, televisions and accessories, audio, and virtual reality solutions. Growth in these sectors and others, which it attributes to investments in expanding the sales team, has contributed to D&H’s double-digit growth over the past year.

Azione Unlimited, a buying group for integrators in the home technology space, has announced the addition of Bryan Mills of Mills Technologies and Kyle Steele of Global Wave Integration to its board of directors. Azione Unlimited closed 2021 with a whopping 41 percent year-over-year growth in sales.