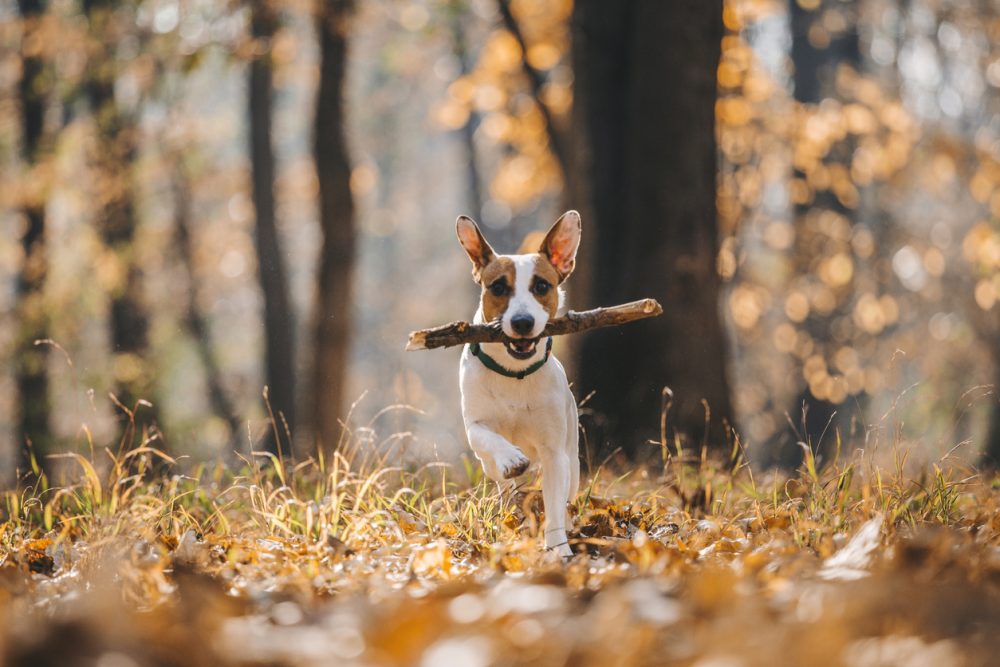 The onset of the pandemic set off a huge move towards eCommerce since that’s all that was available for a huge chunk of time in 2020. However, brick-and-mortar is far from dead- and some companies are doing intriguing, nontraditional things with their in-store retail presences. That was the takeaway from the “Experiential Retail,” panel from CES 2022 on Thursday. The panel featured Tim Bush, NPD Group Chief Commercial Officer,  Jim Heilmann, the general manager of the Las Vegas events space AREA15, and Liz Bacelar, the global head of innovation for Estee Lauder. AREA15, which is one example of this non-traditional retail model, is a VR retail and entertainment complex that allows users to experience virtual worlds, such as wandering through a bamboo volcano, all while shopping and visiting restaurants.

More people are cooking at home, but they are cooking in different ways that cater to their specific diets, tastes, budgets, and desires. Technology has made that easier. In a talk moderated by The Spoon’s Michael Wolf, panelists Robin List of Suvie, Khalid Aboujassoum of Else Labs, Dr. Dochui Choi of Samsung, and Kai Schaeffner of Thermomix discussed what’s coming next for food technology. Food technology companies use feedback from their consumers to know what people are eating and what tastes they prefer. According to List though, what we lack is a means to bring it all together quickly. Prospective appliances filling this gap include Suvie, which refrigerates ingredients until cooking time and will automatically cook the inserted food when the preset time is reached. There is also the Thermomix, which guides users through recipes with its one-pot mixer and scale, where it can chop, sauté, caramelize and more.

Yesterday, Nationwide Marketing Group (NMG) announced that adventurer Erik Weihenmayer will be delivering the opening keynote speech at the PrimeTime event on February 6 in Phoenix. A guiding theme for this year’s event is adversity. This is a concept that Erik Weihenmayer is no stranger to having been diagnosed with retinoschisis, an eye disease that causes abnormal splitting of the retina’s neurosensory layers. This condition left him completely blind at a young age; however, it has not held him back from pulling off amazing feats in the field of adventure. Erik is an accomplished climber, paraglider, skier, and kayaker. He was also the first blind person to climb Mount Everest back in 2001.

In the past two years, retailers have been no stranger to adversity, having to deal with a pandemic, supply chain issues, and the ongoing labor shortage. However, after the PrimeTime event from February 5-8, Nationwide wants to spread the message that the difference between successful businesses and their competition is how they respond to adversity.

Digital Experience from Pepcom’s kickoff broadcast took the opportunity to show off some of the expo’s most exciting new tech, from a wide range of industries and manufacturers. 2022 looks to be another huge year for consumer technology, shaped by the needs of a culture rapidly changing in so many ways.

Digital Experience featured many products being displayed that are just downright innovative. Here are a few of our favorites. Wagz Tagz, which was just announced at CES 2022, are designed to be paired with the Freedom Smart Dog Collar ($249, released in 2021). The idea is that you put the Freedom Smart Dog Collar on your dog, then place the Tagz wherever they’re not meant to roam: under a mattress, the compost container, etc. When the pup gets too close, it triggers a shock-free correction on the collar—according to Wagz, it uses a combination of vibration, audio cues, and ultrasonic sound to do the job, and you’re able to get a notification on your Android/iOS device about your pet’s attempted transgression.

In other news, Howard’s, the independent electronics retailer from Southern California, has added Sabrina Bradford Warden to their executive team as Vice President of eCommerce. Bradford has more than 25 years of experience in the marketing and e-commerce fields. She will be responsible for launching a new e-commerce channel for Howards and for building and developing strategies for Howard’s new e-commerce network.

The Food Robots of the Future