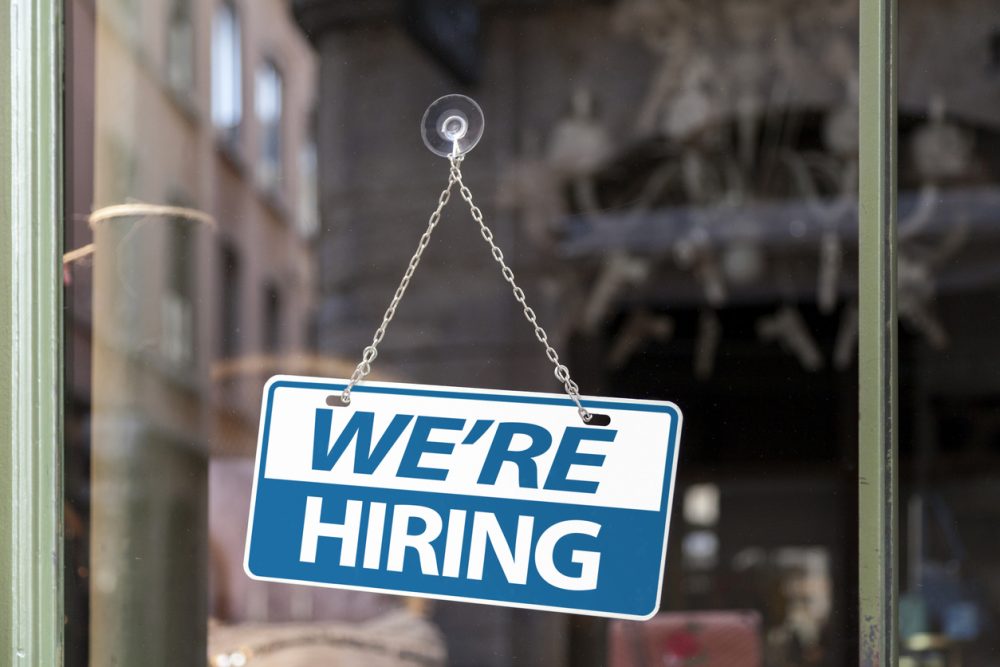 THE DAILY SCOPE, 1/25/22: Only four U.S. states – Utah, Arizona, Idaho, and Texas – have seen employment rates return to pre-pandemic levels. California, New York, Massachusetts are among the states with significant lingering effects, with employment rates that are over 5.5 percent lower than pre-pandemic levels according to data from the St. Louis Fed. In April and March of 2020, the United States employment rate dropped a whopping 14 percent, leaving a void of more than 22 million jobs. As of the end of 2021, there were still 3.6 million fewer jobs than there were at the start of the pandemic. However, by the most recent data available, Texas, Arizona, Idaho, and Utah respectively had a whopping 28,000, 5,000, 14,500, and 61,000 more jobs, respectively, than they did at the start of the pandemic.

So, why have some states done so well while others have struggled? The answer lies in population growth and corporate decisions to relocate. Even before the start of the pandemic, people and companies were enticed towards these states due to lower costs of living and operation. This trend has only increased during the pandemic. According to the U.S. Census Bureau, Idaho, Utah, Montana, and Arizona were the four states with the highest percentage of population growth over the course of the pandemic, while Texas had the largest numeric growth over the same period of 310,000 people.

Major California-based corporations such as Oracle, Tesla, and Hewlett Packard Enterprise Co. have also announced that they will be moving their headquarters from California to Texas. As a result of these dynamics, Utah, Arizona, Idaho, and Texas have benefited from growth in the retail, warehousing, technology, and transportation industries. For example, over the course of the last year employment in Austin’s tech industry, which makes up 17.4 percent of the city’s economy has grown 3.5 percent.

In other news, Sony has just announced the release of its latest home audio system, the HT-S400 soundbar and wireless subwoofers. The wireless subwoofers feature a large 160mm speaker unit to provide an at-home cinematic experience. This home audio system also easily integrates with any Sony BRAVIA TV by automatically appearing on the TV’s quick settings menu. The HT-S400 can be controlled simply by using BRAVIA’s remote control and it has been built to wirelessly receive audio from any BRAVIA TV to eradicate the need for cumbersome cords.

This morning, Nationwide announced that it will be adding two vendors, Vision Grills and Croix Valley Foods, to the outdoor sector of its independent retailer family. Vision Grills will bring its Quickchange Gas Insert technology, which allows users to rapidly convert the grill from a charcoal-based smoker to a traditional gas-powered grill. Croix Valley Foods, on the other hand, will bring its expertise in sauces, spices, and other barbecue accessories. Both new vendors are set to make their Nationwide debut at the PrimeTime event, which is set to be held in Phoenix from February 5-8.

Amazon’s Cashierless Go Stores are Coming to the Suburbs