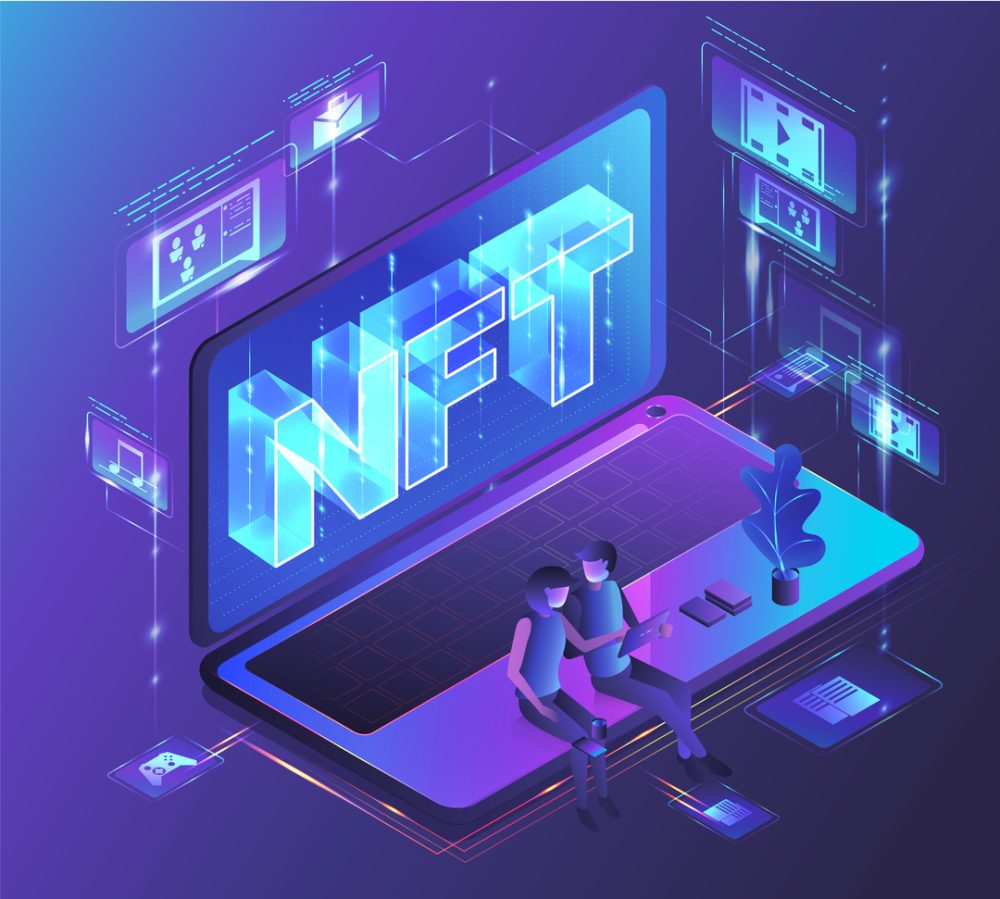 Retailer GameStop is partnering with Immutable X to jump into the NFT space and build a marketplace for gaming-oriented NFTs, which is expected to drop later this year. Immutable X is based on the Ethereum blockchain, which tends to feature an exorbitant transaction feed known as “gas fees” due to the blockchain’s ability to only handle 15 transactions per second. However, the draw to Immutable X is that it promises zero gas fees by combining a plethora of NFT sales into a single transaction. Game Stop and Immutable X have created a $100 million fund to incentivize NFT developers to create projects on the new marketplace. The goal of this project is to create a marketplace where digital assets can be sold and used in the gaming world; thereby, giving users unique ownership over their avatar or weapons.

Supply chain issues accounted for a significant amount of industry anxiety in 2021 and that dynamic is unlikely to change as we get into 2022. According to UPS CEO, Carol Tomé, in the company’s earnings call from December, the small package market is expected to grow by five percent in 2022. Yet, while UPS has plans to launch 30 new delivery centers across the country, it has still instituted a general rate increase of 5.9 percent. UPS isn’t the only shipping company to raise costs. FedEx has also bumped up its rates by 5.9 percent.

In other news, Microsoft has ditched plans to release a third generation of the Hololens mixed reality headset. According to reporting done by Engadget, this move comes amid reports of Microsoft creating a deal with Samsung to develop a new mixed reality device. However, according to Microsoft spokesperson Frank Shaw, the Hololens is a “critical part of [the company’s] plans for emerging categories like mixed reality and the metaverse.” Shaw also said, “We remain committed to HoloLens and future HoloLens development.”

Supply Chains Were Made to be Broken. Will The Industry Fix Them?

Apple AirTags Can Be Used to Track You: How to Stay Safe