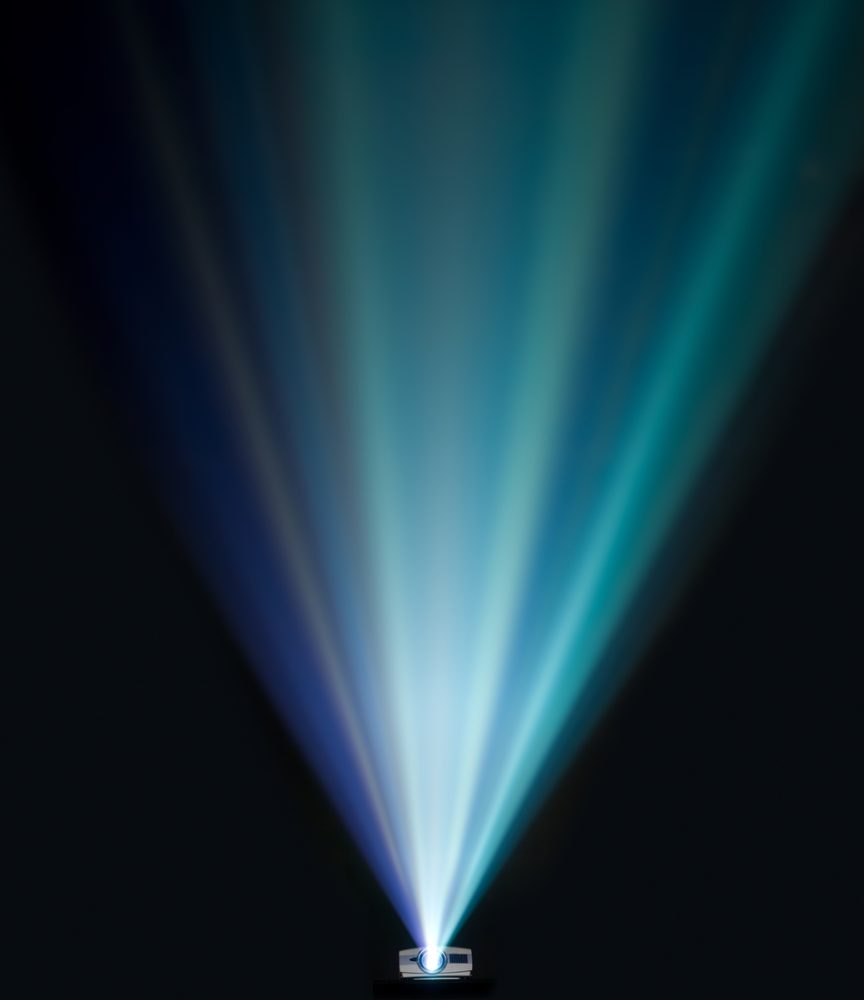 LG has released its new CineBeam line of 4K projectors for the home cinema enthusiast. This new line of projectors comprises two devices: the standard CineBeam HU710P and the premium CineBeam HU715Q. The CineBeam HU710P, which features a 1.6x zoom, utilizes a hybrid laser/LED light engine to display images that are up to 300 inches across. The HU715Q is the company’s higher-end model that utilizes ultra-short-throw (UST) technology to project 120-inch images in 4K. The laser lighting system also has a bulb life of 20,000 hours.

Veteran Accelerated Systems, a Canadian clean energy innovations provider, has teamed up with Belgium start-up TAITO Mobility to bring TAITO’s three-wheel electric scooter to the market. According to Boston Consulting Group, the electric scooter market is projected to grow from $3 billion in 2019 to $30 billion by 2030. The TAITO-developed e-scooter features a three-wheel design and a proprietary suspension system to prevent accidents from uneven roads, which the Belgian institute for traffic safety has determined to be the main cause of user injury on scooters. “We started with a three-wheeled design to increase stability,” says TAITO founder Francois Desmet in the press release. “Then we developed a suspension system that allows users to tilt and turn the front wheels while also dampening road vibrations.”

In other news, Beko Home Appliances has announced that it received a number of awards at the Kitchen & Bath Industry Show (KBIS), which was held last week in Orlando. The company’s 24-inch Front-Load Washer featuring RecycledTub was the most recognized of Beko’s products, as it was a finalist for both the  Best-of-KBIS 2022 Awards and the DesignBites awards. The innovative laundry machine features a washtub made up of recycled water bottles. Beko’s new dishwasher line featuring CornerIntense and the 24-inch Front-Load Washer featuring RecycledTub were recognized by the Designhounds Influencer Network.