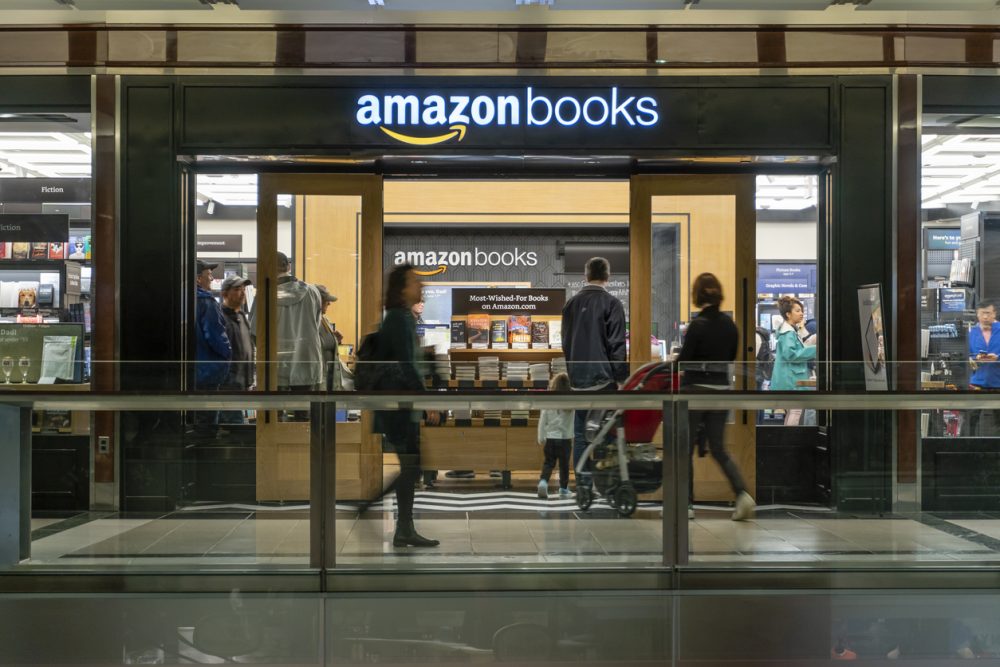 In a slightly blindsiding piece of news, Amazon has decided to shut down all 68 locations of its Amazon Books, Amazon Pop Up Shops, and Amazon 4-star Shops. Stores such as Amazon 4-star were an attempt to mesh the physical and online marketplace by offering a variety of top-selling products in the company’s web store.  The company’s foray into brick and mortar retail, which started back in 2015 with the opening of the first Amazon Books, has grown at a significantly slower pace than other areas of the company’s retail empire. All three of these physical retail outlets sold electronics such as the Kindle, Amazon Fire, and other tech accessories.

Overall, this past quarter has been extremely tough for Amazon. The company’s growth rate over the course of this quarter has been the lowest it’s been since 2001 and its shares fell by eight percent. According to reporting done by NBC, these overall changes are the reason behind Amazon’s decision to cut its physical retail footprint.

In other news, HANDL, a accessories solutions provider created by New York-based artist and entrepreneur Allen Hirsch, has released HANDLstick, a sleek mechanism for gripping your phone that comes in two colors: black and blue crystal. The idea behind the product is to allow the user to loosely yet securely grip their phone. Hirsch says in the company’s press release: “HANDL releases the mindless grip and the tension and allows us to feel how we touch and move our hands and fingers. We suddenly have a greater range of motion and expression: the phone now becomes our paintbrush.”