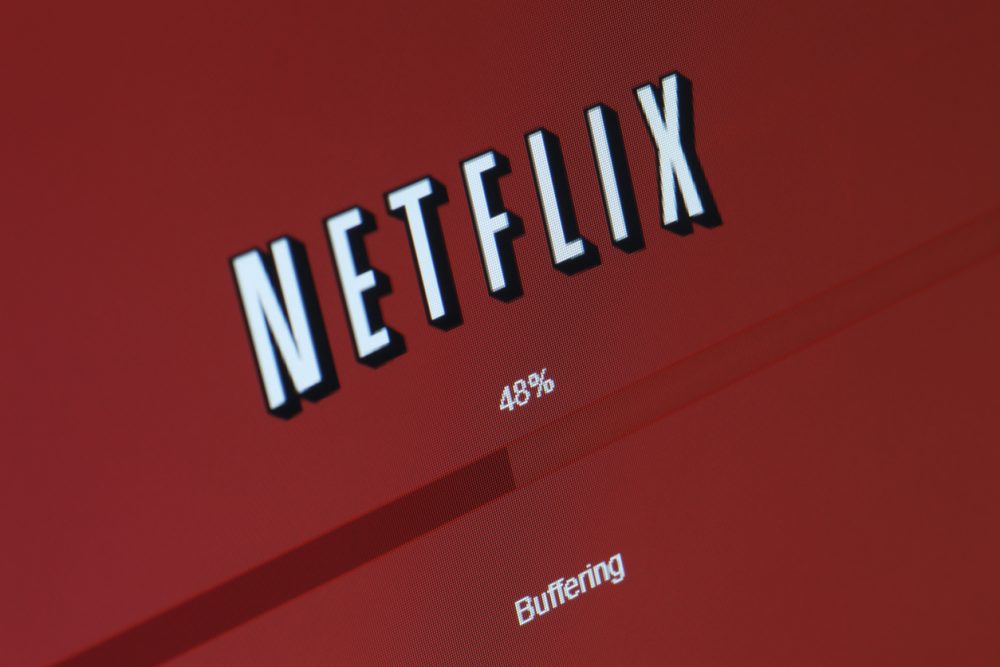 In April, there were suddenly very worrying signs about the future of streaming. First, on April 19, Netflix announced its worst quarter in memory, stating that it lost subscribers in a quarter for the first time in a decade, and then forecast that it will post an even steeper subscriber loss in the second quarter.

“In the near term… we’re not growing revenue as fast as we’d like,” the company said in its shareholder letter, which attributed the loss to factors ranging from its pullout from Russia, to stiffening competition, to lost opportunities from password sharing. Other observers had other theories, ranging from a drop in the service’s quality, to recent price increases.

Less than a week later, Warner Brothers Discovery announced that CNN+, the news-focused streaming service that CNN was looking to as its future for the post-cord-cutting era, would shut down, just a month after it launched.

These developments indicate that, perhaps, assumptions that have been in place for the last several years ought to be revisited. Is streaming really the future of entertainment? Is the technology that most of Hollywood has spent the last decade betting on actually going to make anyone money?

Buffone said he doesn’t think that the sky is falling on streaming, at least in terms of its tie-in with smart TV.

“First, streaming content does help sell TVs,” he told Dealerscope in an e-mail. “In fact, content has factored into 31 percent of replacement TV purchases in the past one to two years,” he added, citing the NPD Group’s TV Ownership Trends Report.

Buffone elaborated on what the recent numbers mean, citing the explosion of streaming that took place in the early stages of the pandemic.

“We’re seeing signs of a shift, not a decline, in streaming,” he said. “2020 saw viewership levels reach a peak that was in part driven by pandemic stay-at-home orders. Concurrently, the industry launched numerous major direct-to-consumer streaming services. The combination resulted in massive viewership spikes. Because these factors drove the growth, we knew it would recoil, and that’s what we started to see in late ’21: declines versus pandemic highs.

Paul Gray, research director of Omdia, made some other comments about today’s TV market on April 27 during the global press conference previewing this September’s IFA show event. Gray’s observations also spoke to the continuing importance of streaming for the TV market.

Gray added that gaming support is also a major driver in demand for TV purchases, as the gaming business continues its shift from consoles toward online streaming.

That NPD report, released in late April, found that screen size and picture quality are motivating TV purchases these days — and that the average size of purchased TVs has increased by three inches in the last two years, to 47.5 inches.

But that doesn’t mean smart TVs have lost their appeal to consumers.

“The shift is one from all services growing to a battle for share of the viewer’s time,” Buffone added.”Given this, we expect content to continue to support sales of smart TVs, with the available programming array (apps) on those TVs becoming increasingly important as consumers navigate and churn through a larger mix of content options.”