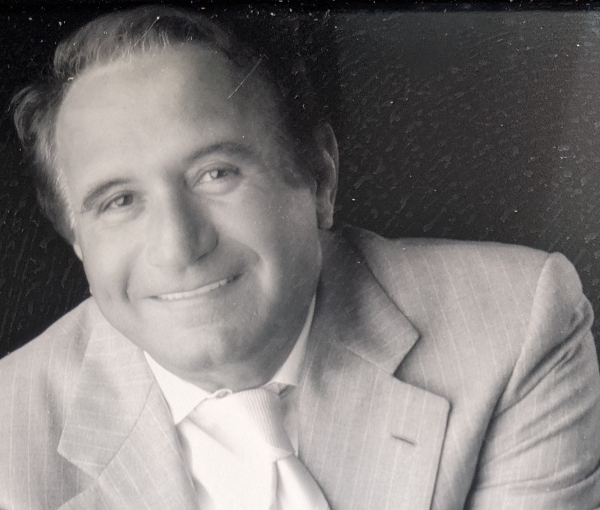 “J&R was just that: Joe and Rachelle. Although we were married for 50 years, we used to joke that it was actually 100 because we worked together, too,” Rachelle reflected. “It was a beautiful partnership and marriage because Joe was a brilliant, charismatic, funny, kind, generous, and visionary man. I miss him every day. The outpouring of love and respect—not to mention funny stories—I have received from former J&R employees is a true testament to how much he meant to all of us.”

Known for his entrepreneurial imagination and drive, Joe helped the company rise from a small audio equipment store into a technological empire in a run that lasted over forty years. Recognized as a visionary among the industry, Joe was greatly respected for his innovative thinking, dipping J&R into new areas of technology as it expanded, rather than repeating what he already knew.

But it wasn’t just in retail that Joe left his mark. He became involved in music industry-related political issues in New York City, and, along with his wife, won the Human Relations Award from the American Jewish Committee. Together, they would organize shows featuring popular musicians and artists just across the street at City Hall Park, and even helped to produce shows on BET.

Throughout its entire decades-long run, J&R fended off major competitors and superstores as much as it could, becoming a mark of independence and integrity in New York City retail. J&R did not close its doors until 2014, and even then, after all those decades of success, Joe was not done as a businessman. The world of real estate awaited, and he and Rachelle redeveloped many buildings they owned into retail and office space, as well as condominiums.

Joe is survived by his wife Rachelle, their sons Jason and Daryn, and their grandchildren, Anabelle, Nicole and Oliver.