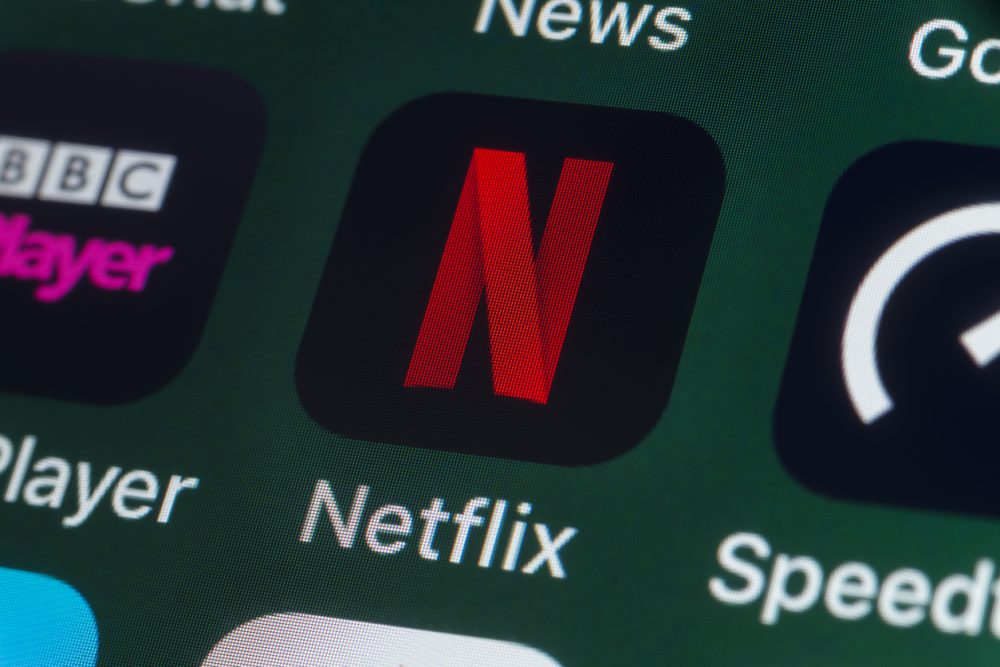 Netflix has let go 300 employees, bringing its total layoff count for the year to 450. This is the latest in a series of setbacks for the popular streaming platform.

Back in Q1 of this year, the company announced a reported loss of 200,000 subscribers in Q1, and following that announcement, its stock took a steep 35 percent plunge in April, leaving many to wonder what steps it might make to course correct. It appears that one of its first steps is major layoffs, and with a reported total employee count of 11,300 in 2021, this year’s total layoffs result in an employee loss of over 3 percent.

Many throughout the past several years have questioned how exactly streaming giants such as Netflix make a profit, especially considering the massive budgets of some original content. With the platform’s hit TV show Stranger Things reportedly having a rough production budget of $30 million per episode of its latest season, the question of profits can’t helped but be asked — with a standard Netflix subscription costing a little over $15, that would mean that two million subscribers’ monthly plan would only pay for one episode of the show.

Stranger Things is not the only project with such an inflated budget; Netflix’s upcoming Chris Evans-starring film, The Gray Man, reportedly cost a whopping $200 million to make. And that’s not even factoring in the sheer amount of multi-million dollar TV and movie failures that Netflix has produced, which essentially equate to enormous piles of cash being flushed down the drain.

So how can this business model be sustainable? With subscriber losses, overblown budgets, and now major layoffs, it turns out that it might not be. And in my opinion, Netflix is in a uniquely tough situation among its industry competition.

I can’t help but feel bad for Netflix. I know that sounds a little silly — the company is still massively popular, with some of the most successful ongoing TV shows, and even a number of Academy Award nominations and wins. But it’s up against competition that is truly too big, and too rich, to fail. Netflix doesn’t have that guarantee.

HBO Max is owned by Warner Bros. Discovery, the massive media conglomerate that owns brands from CNN to DC Comics. The platform is known for its publishing of popular recently-theatrical films, which are available to subscribers at no extra cost. Meanwhile, Hulu and Disney+ are both owned by the Walt Disney Company, which has the rights to some of the most popular franchises of all time — think of the Star Wars and Marvel films. Both of these corporations have money to spare, producing many of the largest box office hits from year to year. So how is Netflix, a company that doesn’t even have access to the box office, supposed to compete with them?

I think that Netflix is trying to figure out that answer too. It’s a shame that the streamer, which has no parent company to supply them with content and has highlighted the model for other streaming platforms to follow, has been slowly backed into a corner, not quite out of desperation yet, but of uncertainty at the very least.

It will be interesting to watch how the streamer handles its original content and finances in the years to come. But with each passing year, its competitors only grow stronger and more user friendly, which begs the question: is Netflix here to stay?