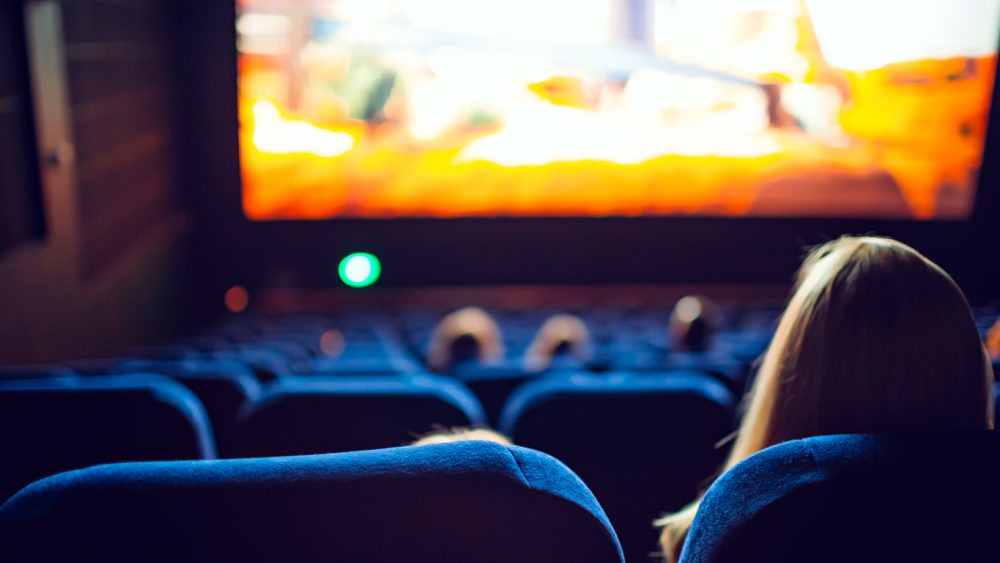 With the launch of its newest mega-budget action blockbuster, Thor: Love and Thunder, Marvel Studios is having great financial week. The film has already made over $300 million worldwide, and the cash surely won’t stop flowing any time soon. But elsewhere in the world of Marvel there is some more troubling news, as a number of visual effect artists are refusing to work with the studio on any other projects, claiming that Marvel induces extremely high levels of stress and expects absurd turnarounds on projects.

There are two main sources explaining effect artists’ growing dissatisfaction with Marvel Studios, one being a visual effects subreddit that has gained that attention of several online publications, and the other being an artist’s twitter thread responding to the article about how Marvel drove him to quit the effects industry. The artist, named Dhruv Govil, made sure to say that this is not a new or recent development but a consistent drawback of working with the studio for many years. One artist in the subreddit thread even recalled seeing workers become so stressed and overwhelmed that they threw computer monitors and punched walls.

The fact that visual effect artists deal with high-stress environments is not shocking to anyone familiar with the film industry. There have been occasional pieces of news throughout the years about effects artists being treated unfairly — and it’s not just Marvel Studios. I always think about the animators of the 2016 animated comedy, Sausage Party, and their fight for pay. And the thing that has always driven me crazy about this consistent fight for fair treatment is that, without these animators, these movies or shows would not exist.

Sure, the director directs the movie, the producers produce it, the writer writes it and the actors act in it. But if the visual effect artists were not working on the movie, then it would come out looking greatly incomplete — just look at this pre-effects behind-the-scenes video of Benedict Cumberbatch performing in The Hobbit: The Desolation of Smaug. The effect artists are treated as if they are unimportant, when they are largely the backbone of modern blockbuster movies.

It is unacceptable for these artists to be treated this poorly this consistently, but it is not as if the film industry is known for being particularly respectful toward its workforce. Poor visual effect artist treatment is just one of the many problems that the industry faces, and with these reports it seems like Marvel Studios could be one of the worst perpetrators. With these reports, it might make you feel a little less excited as you’re in the theater watching the product of an exploited, stressed-out workforce.