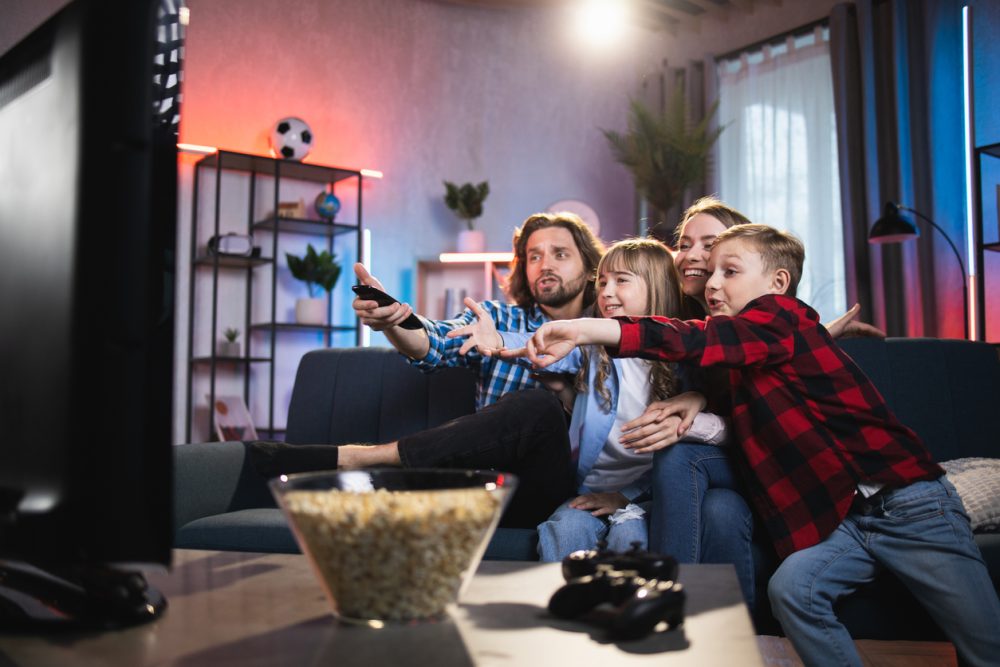 Upon announcing its Q2 results, it was revealed that Netflix only lost 970,000 subscribers in the quarter. That’s right — only. I say that because the streamer had previously predicted a subscriber loss of 2 million for Q2 back in April, which caused panic among investors and streamer-enthusiasts. It is surprising that a near-million subscriber loss could be good news, but that’s where we are with Netflix these days. In my previous columns on the streaming giant, I touched on Netflix’s absurd spending for original content as well as possibly ad-incorporation into content, and this time I’d like to talk about Netflix’s consistent archenemy — or so the company thinks — account and password sharing.

Back in April, one of its main explanations for subscriber troubles was password sharing, with the company estimating that on top of 222 million paid subscribers there are 100 million households using another account for free. That was not the first time that Netflix had blamed password sharing for various financial troubles, and it will not be the last. What has always bugged me about this assertion is how it implies that consumers are at fault for company troubles instead of looking inward for more creative and self-aware solutions. I say self-aware because this repeated claim does not seem to take into account that having multiple profiles is something that most streaming services have — not just Netflix.

HBO Max, Hulu, Disney+ and Prime Video are all platforms that can be accessed by multiple profiles. Some even allow for more profiles than Netflix does; for example, Disney+ allows for seven profiles while Netflix only allows for five. But the important thing to note is that none of these other companies vocalize complaints about account sharing — at least not nearly as often as Netflix does. This type of consumer-blaming seems to me like more of an excuse than a proactive solution that could help solve Netflix’s problems. It’s an easy out in a time when innovative and introspective thinking is necessary.

So while its loss of 970,000 subscribers is technically good news for Netflix, it is my opinion that it needs to stop shaming its customer base and figure out creative solutions to move forward.