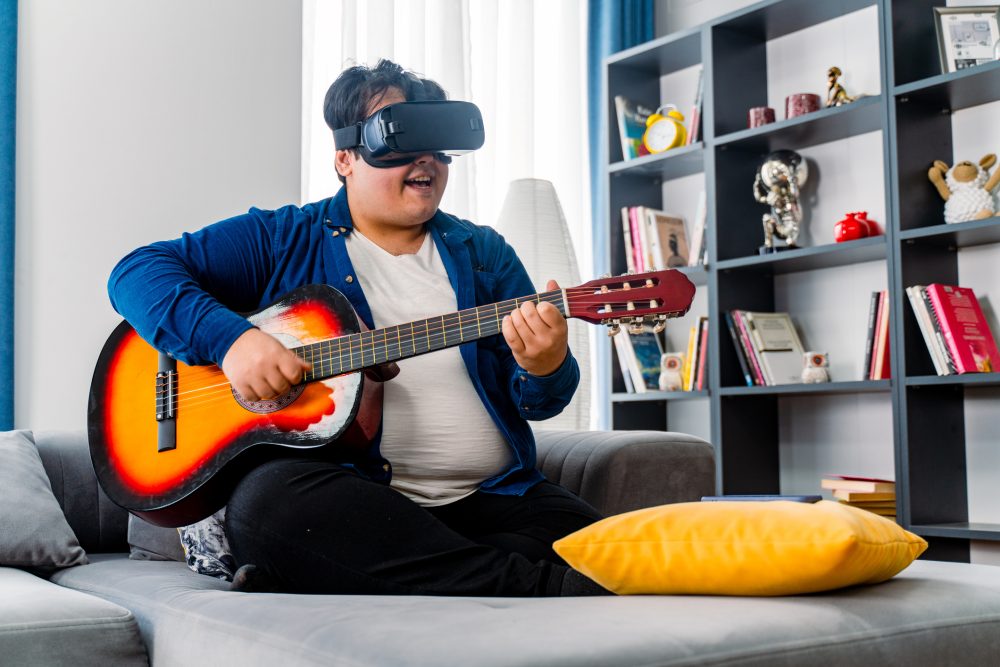 VR has taken consumers by storm and VR headsets are becoming a normality in schools, museums, and more. I have used VR headsets before and I think they are fun to use for gameplay or educational purposes. The VR industry has seen a growth in consumer usage in the past few years and this could have been caused by the creation of the metaverse or people having to find more remote ways to stay connected. Now the company AmazeVR has partnered with a popular Korean pop studio, SM Entertainment, on a new project Studio A.

Now that virtual concerts have been held successfully on websites like Roblox, more companies are looking at ways to hold paid online virtual events. Studio A will create immersive VR concerts using AmazeVR’s VR creation tools. Any musical artist that is signed with SM Entertainment will be able to hold virtual concerts. This gives the artists a chance to see fans from around the world that can’t attend the concert due to distance or timing. According to Statista, the Korean pop industry has grown in the past years and has made over 756 million USD in 2019.

If this partnership is successful, this could change the music industry and how concerts are conducted because other companies will start to do the same. This is also a good time for consumer electronics retailers to start improving their VR headsets. Some VR headsets are fun to use, but it’s not as comfortable to wear for people with certain hairstyles or who wear glasses. The audio could be more immersive with surround sound and the headset could be less heavy. There are multiple improvements that current VR headsets could make to improve the metaverse experience.

As the metaverse continues to grow, the need for VR equipment could become more necessary. According to Yahoo Finance, the Augmented Reality and Virtual Reality Market is expected to surpass 1,247 billion by 2030.  The need for virtual reality products is expected to rise and consumers will want VR tech that can keep up with advanced graphics. No one wants to have poor video or picture definition when on the internet because it hinders the experience. The more VR and AR are incorporated into schools, jobs, and everyday life the market will continue to have a constant need for a better product. Consumer technology retailers should get ready to enter the VR market or figure out how to improve their products as the rise in VR technology approaches.