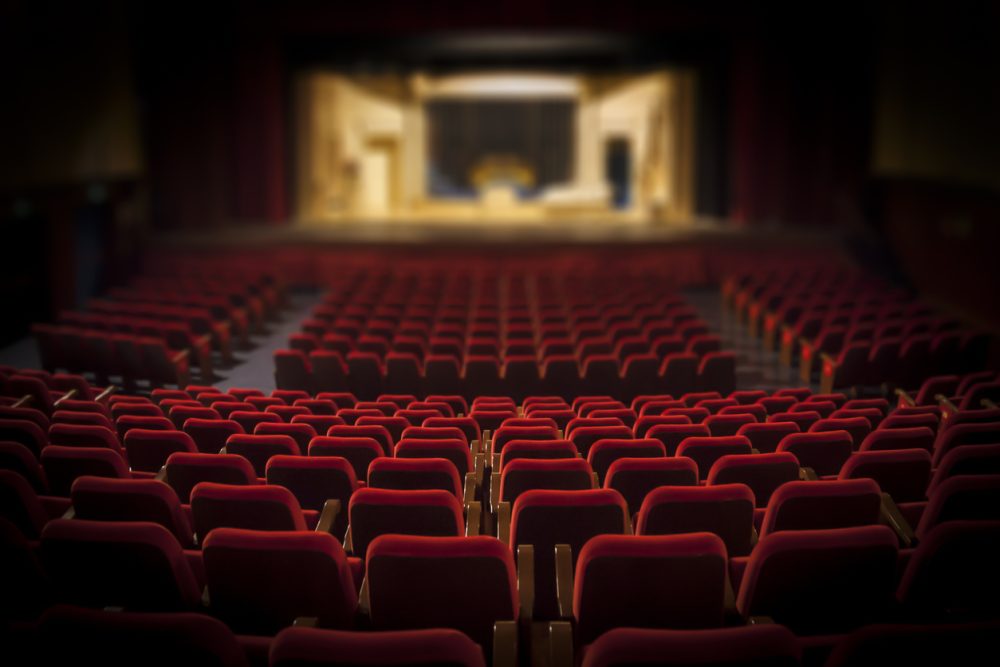 There have been some interesting developments in the world of movie theaters in the past week or so, such as popular theater chain Regal’s parent company declaring bankruptcy, but I want to touch on something different in today’s column: the reported return of MoviePass. You remember MoviePass, right? It was the service that allowed consumers to pay a flat fee to see an unlimited number of movies in the theaters. Then when that business model unsurprisingly turned out to be unsustainable, the company tried a number of course corrections that ultimately failed, and the service shut down. And now the company’s trying to make a comeback.

My question is: why?

After MoviePass’s initial run, theater chains like AMC and Regal realized that consumers were interested in that type of monthly flat-fee movie service and created their own versions of it. Services like Regal Unlimited and AMC Stubs are fairly popular now, with various ticket and concession features for customers who pay in to the monthly subscription. So where does MoviePass fit in with this new and more competitive field? And how does it make itself stand out among the competition?

I don’t think it’s off to a great start. Reportedly, consumers can opt in to one of three tiers when the service launched, and users will have a number of credits to spend. Now, the amount of credits you will have to spend in order to see a movie will depend on the day and time you see it as well as what movie it is that you’re wanting to see. Sounds simple, right? Yeah, not really, especially considering what its competition offers.

Regal Unlimited’s website says, “With a Regal Unlimited™ movie subscription pass, you can watch as many movies as you want, as many times as you want, whenever you want, wherever you want.” This is a pretty simple and streamlined process, and that’s on top of discounts on concessions and advance ticket features. Compare that to MoviePass’s complicated new service and the user experience leans heavily in Regal’s favor.

The only aspect of MoviePass that could be more appealing than the theater chain-specific services is that consumers are not locked in to visiting one chain to see a movie. But will that be enough to attract a large enough consumer base to sustain the service? Only time will tell, but maybe MoviePass should have stayed gone.