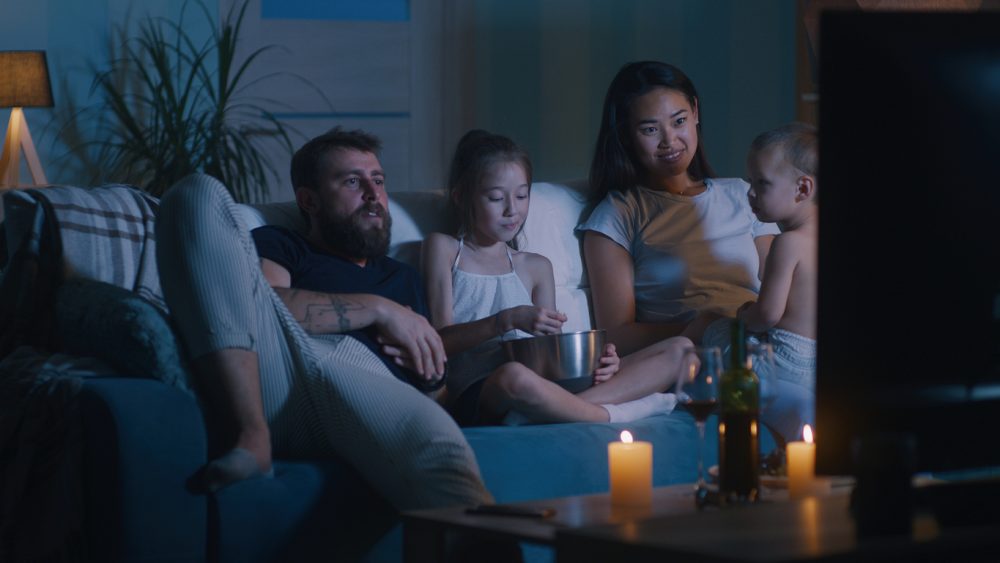 With streaming services seemingly changing business plans and merging with other streamers every month or so — like the Warner Bros. merger with Discovery that I talked about last week — we might be in for a tumultuous time in on demand home entertainment, both for consumers and streamers. In this post I’d like to focus on the rising prices in the streaming service industry, with Netflix being the first culprit earlier this year. And much like how corporations followed Netflix’s trailblazing streaming model in the past several years, many are following in its rising prices.

Disney Plus has announced that it will be increasing by $3 per month come December and Hulu is increasing by $2 per month starting in October. ESPN Plus rose from $6.99 to $9.99 this month as well. Now, I know all of those streamers just mentioned (aside from Netflix) are owned by the Walt Disney Company, but the trend is obvious: streaming’s getting more expensive. I want to talk briefly about what that might mean for the streaming landscape. And that’s not even considering the merger between Warner Bros. and Discovery, which could lead to a more expensive version of HBO Max or Discovery Plus.

Streaming has been an affordable form of entertainment in the past few years. Sure, the prices add up to a larger whole by the time all the monthly bills are paid, but many consumers are willing to pay for multiple streaming services due to their relative affordability and convenience. But that affordability might be disappearing, and because of that, consumers might be more eager to trim down on their streaming service portfolio to a select few. Should this consumer-selectivity begin to take place, the streaming landscape could become an even more competitive space for the streaming producers. Of course, much of what I’m saying is theoretical. But as wallets grow tighter with general inflation, I don’t think that a large subscription cancellation phase is out of the realm of possibility.