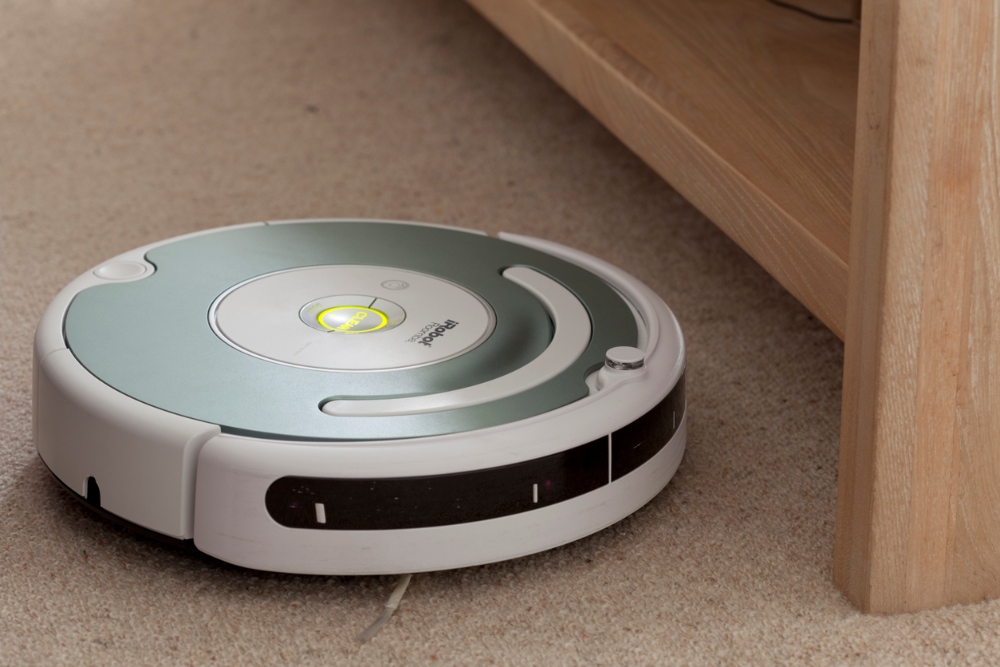 iRobot, soon to be under new ownership, has also announced a new product. The Roomba Combo j7+is described by the company as “the world’s most advanced robot vacuum and mop.” It arrives along with new iRobot OS 5.0 updates.

The product is being pitched towards households with mixtures of carpet and hard floors.

“iRobot OS provides the intelligence that powers our robots. It brings to life thoughtful and intelligent home products that respect, connect and understand the user’s home and lifestyle, helping our robots become a valued and trusted partner in the home,” said Colin Angle, chairman and CEO of iRobot, said in the product release.

“The Roomba Combo j7+ perfectly marries iRobot OS intelligence with beautifully designed hardware to give customers a vacuum and mop solution like no other, capable of keeping carpet, rugs and hard floors cleaner and fresher every day, so customers can live their life. With Roomba celebrating its 20th birthday this year, iRobot OS is also giving our connected product lineup the gift of more intelligence, letting customers’ existing robots clean in new ways.”

The new Roomba Combo J7+ is available for preorder direct from iRobot starting September 27, with a suggested retail price of $1,099. It will be available from retailers starting in October.

iRobot made news in August when it was acquired by Amazon for a reported $1.7 billion. The deal instantly drew some criticism from privacy, labor and anti-monopoly activists.

A group of organizations, led by Fight For the Future, wrote a letter in early September calling on the Federal Trade Commission to “challenge” Amazon’s purchase of iRobot.

The FTC announced an investigation into the deal earlier this month. The current FTC chair, Lina Khan, is a critic of the tech industry who first rose to prominence with a Yale Law Journal article called “Amazon’s Antitrust Paradox.”