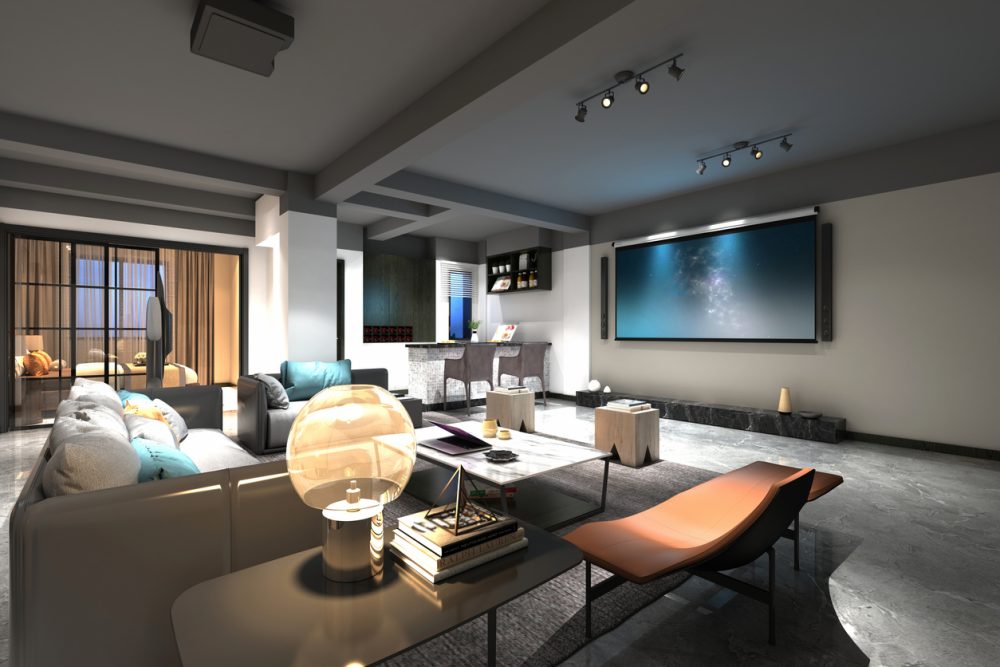 Marantz has introduced its CINEMA series of premium home theater products, which consists of preamps, processors, amplifiers and receivers. Each product in the series supports audio formats like Dolby Atmos and DTS:X and boast powerful 3D soundscapes. 8K video format will also be supported in these products via multiple inputs. On top of all that, the CINEMA Series has built-in HEOS© technology which allows for a multi-room audio set-up for use with Bluetooth, Wi-FI or AirPlay2.

“The CINEMA Series is the convergence of three unmistakable characteristics of Marantz heritage – exceptionally high performance, meticulous build quality, and elegant timeless design.” said Joel Sietsema, Marantz and Classé president, in a press release. “The most discerning cinephiles and audiophiles will appreciate the CINEMA Series’ immersive sound experience, expertly crafted for the dedicated home theater. Those who desire both form and function will equally appreciate the display-worthy artisan craftsmanship that elevates any luxury living space.”

One of the big focuses for this new lineup of products was to create an easy and intuitive set-up process. In its press release, Marantz says that the products will use voice compatibly and high-def graphical user interfaces to create that process, and continues on to say that installers will have access to new features that protect certain settings to reduce the need for service calls.

The CINEMA Series will become available in late October and will release in a roll-out fashion, with the Series’ CINEMA 50 and 60 AVRs.