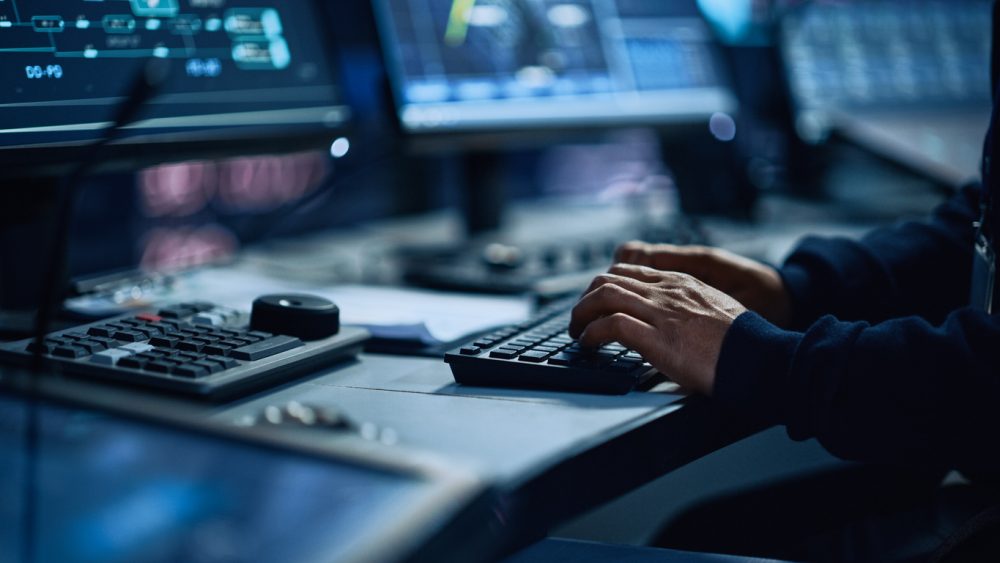 LG last week introduced a new product called the LG Smart Monitor. Marketed as a 32-inch monitor, the product can also be used as a small 4K TV, per Homekit News, which first reported on the product. The Smart Monitor has an MSRP of $499.99.

Specs include two HDMI ports, three USB-A ports and one USB-C port. It offers AirPlay 2 and Homekit functionality, as well as LG’s webOS operating system and access to most major streaming apps. There are not, however, high-speed USB 3.0 ports or a built-in webcam, as The Verge reported.

The product can be used as everything from a work-from-home computer display to a kitchen TV, while offering an attractive price point for the latter.

“LG Smart Monitor is designed for multitasking while you work, play and watch. Connect the 32” display to a laptop, desktop or gaming console to immerse yourself in your work or games. Or, with the display’s LG webOS built-in, you can watch favorite shows from your favorite streaming apps,” the product’s official site said.

The Smart Monitor product also includes an Ergo Stand, for easy swiveling, which can even put the monitor in portrait mode.

“Tap into the flexibility of the Ergo Stand to optimize your desktop setup. Adjust the monitor by moving it forward or backwards, swiveling, rotating, tilting and more,” the site says. “Configure the setup the way you want to maximize productivity and immerse yourself in your work.”[Text Wrapping Break]

The product works with LG’s Bluetooth Magic remote line, although it does not come with it. Those are sold separately, with different editions at price points ranging from $49.99 to $64.99.

The Smart Monitor is not to be confused with the StanByMe monitor product from LG, which features a touchscreen, and also offered mobility, albeit with only 1080p resolution. That product won an iF Gold Award earlier this year.

Back in January, LG released an update to its ThinQ app, in order to shore up its HomeKit integration.

Amazon currently lists the LG Smart Monitor as “temporarily out of stock.”