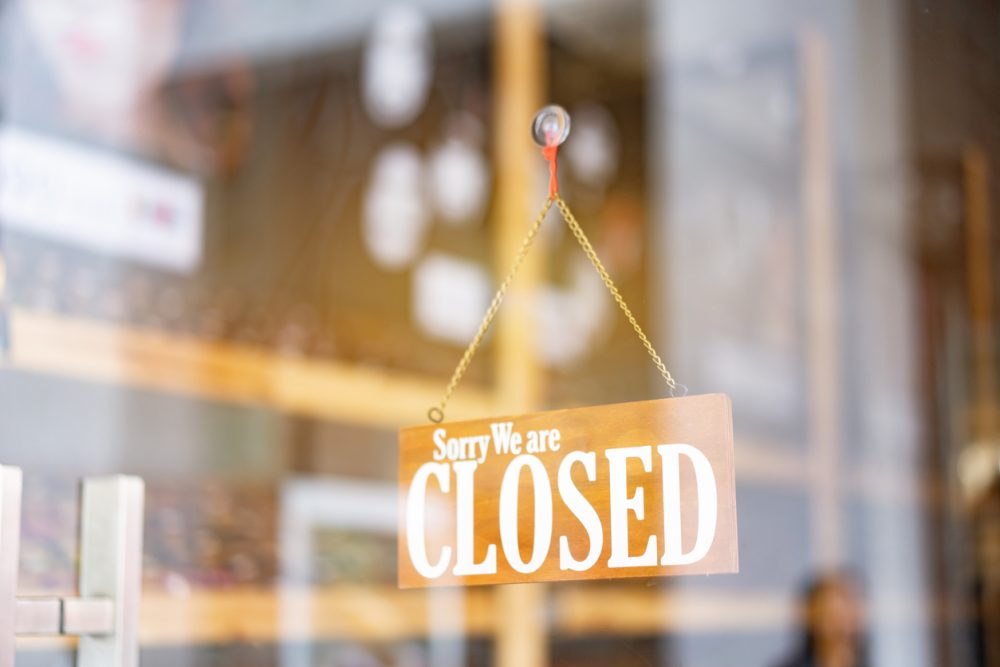 During the last decade, the competition for Black Friday got so stiff, with Black Friday sales extending earlier and earlier, that some stores even did the previously unthinkable: Opening on Thanksgiving Day, often opening at 9 or 10 p.m. ahead of Black Friday. That trend was said to hit its peak around 2014.

The practice was controversial, with organized labor speaking out against such companies making employees work on the holiday.

The pandemic, however, has appeared to kill that trend for good. And as reported by CNN, the major big box retailers will all be closed on Thanksgiving Day this year, including Target, Walmart and Best Buy.

Target, in fact, announced last November that it will stay closed on Thanksgiving Day, from now on.

“So today, I’m making it official: We’re going to keep our stores closed on future Thanksgivings too. What started as a temporary measure driven by the pandemic is now our new standard — one that recognizes our ability to deliver on our guests’ holiday wishes both within and well beyond store hours,” Target CEO Brian Cornell wrote in a letter to the Target team. “You don’t have to wonder whether this is the last Thanksgiving you’ll spend with family and friends for a while, because Thanksgiving store hours are one thing we won’t ‘get back to’ when the pandemic finally subsides.”

The CEO of Walmart, John Furner, said in an interview on “The Today Show” this week that opening on Thanksgiving Day is “a thing of the past” and that “all of our associates will be able to spend time with their loved ones this year.” Best Buy had made a similar announcement back in October, that it would stay closed on the holiday for the third year in a row.

According to BlackFriday.com, the majority of top national retail chains will be closed on the holiday, with the exception of Bass Pro Shops, Michaels and Old Navy.

Some states, including Massachusetts, Maine and Rhode Island have gone so far as make it illegal for big box stores to open on Thanksgiving.