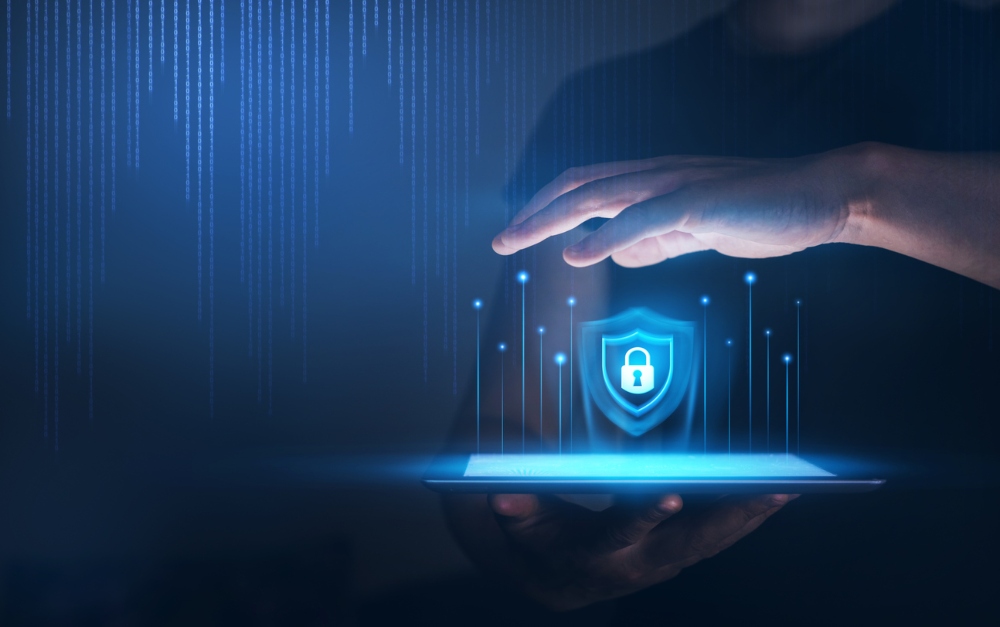 The White House National Security Council has announced plans for a consumer products cybersecurity labeling program that is designed to create digital safeguards on internet-connected devices. The system — which has been compared to the green Energy Star recognition that indicates energy efficiency — will allow consumers to scan a barcode on a product’s packaging to access information like manufacturer support and the device’s history of software updates. The considered standards could rate products based on how often software vulnerabilities are revealed and if devices can connect without a password. The U.S. also has plans to work with the European Union on this project, so that ultimately this standard can spread globally.

In other news, Amazon is part of a class-action lawsuit in the U.K. over claims it uses a secret algorithm to reach a dominate place in the marketplace. This lawsuit is claiming that customers were made to pay more to Amazon because the company hid better deals on competing platforms to promote its own products, particularly in its Buy Box feature. This lawsuit is one of several inspired by Britain’s opt-out class-action procedure, meaning that an individual or group of individuals doesn’t have to be involved in the case for the lawsuit to go forward.

Finally, TCL Electronics, a major player in the global television and consumer electronics industry, has announced today a move in the Metaverse. To mark this step of its journey into the Metaverse, TCL has plans to launch a Halloween campaign on the virtual gaming platform Roblox to empower users to create their own immersive experiences. This Halloween-themed virtual party is expected to connect with audiences in a personalized virtual world.

What Else We’re Reading