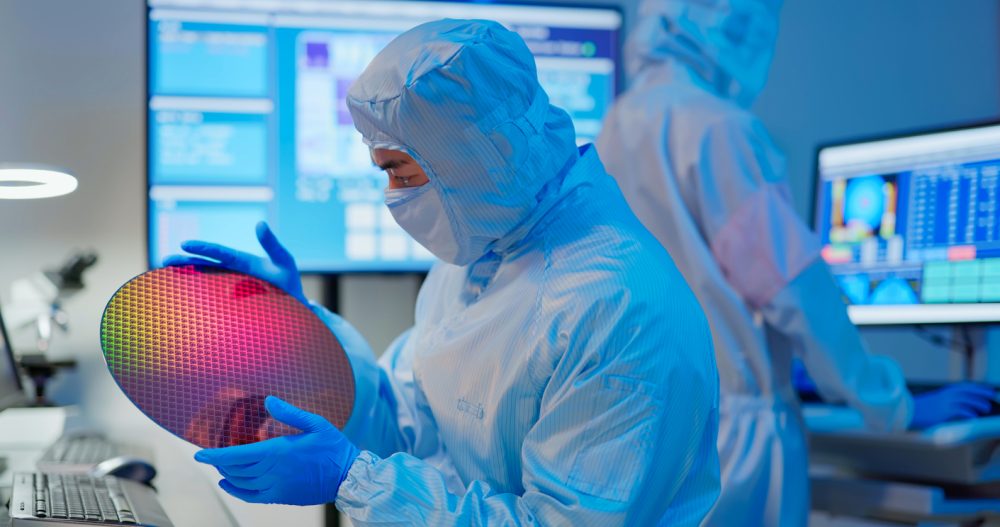 The global chip shortage has featured prominently in the minds of original equipment manufacturers (OEMs) and retailers across the country since early 2020. In the past two years, the lack of chips has affected nearly every segment of the technology sector, hitting everything from e-bikes to appliances, laptops and cars.

As we head into the last few months of 2022, lead times for chips are still at an exorbitantly high 26.3 weeks, according to research from Susquehanna Financial Group. However, that number is down four days from the month prior, leading many to optimistically speculate that it could be a good sign for things to come. Given all these speculations, the question remains: where are we now?

The answer is complex and depends greatly on the target segment. Many of those who have their finger on the pulse of the industry are reluctant to speculate too far in the future due to its volatile nature.

Mike Thomas, vice president and general manager at Classic Components — an independent stocking distributor whose business is predicated on finding and sourcing components through channels not typically accessed by manufacturers — told Dealerscope: “Demand for consumer electronics and PCs are falling off, while automotive, medical and industrial are in demand and as tight as ever. That keeps us in a constant reactionary state. We can’t stock an item at 10 times its regular price. Sure, it might go up two times again, but it also might drop in half or more in the same week.”

The independent distribution channel provides a great perspective since it has flourished in providing emergency sourcing to businesses that can’t afford to wait more than six months to obtain components. Thomas estimates that in the past two years Classic Components has on-boarded nearly 1,500 new customers — a major increase from pre-pandemic levels.

The reasoning behind this boom is simple, according to Thomas. Classic Components, which finds points of arbitrage in the market, can get parts to consumers in just 2-3 weeks whereas standard channels that may still be quoting 52-week lead times.

Davide Vigano, the co-founder and CEO of Sensoria Health Inc, echoed Thomas’ analysis, telling Dealerscope, “We’ve been impacted by the chip shortage pretty substantially. Cost has gone up tenfold, literally tenfold, and even availability has become a challenge now,” he said. “The supply chain is getting better compared to three to six months ago but pricing is still up.”

Sensoria Health, which manufactures a medical-grade health and wellness wearable with sensors embedded in the fabric of clothing, is designed to help doctors monitor patients with serious conditions such as Parkinson’s and diabetes. As a result, the company relies on the same cutting-edge and highly complex chips used in electric vehicles and medical equipment. “The IMU we have selected is the highest quality IMU we could find on the market. We are unwilling to compromise on the quality of our components,” said Davide. “We compete with top-tier brands in the automotive world on components, and we are a small company, so that is a challenge for us.”

Challenges for sourcing chips are lingering outside of the automotive and medical fields. According to Fred Towns, senior vice president of sales and marketing at New Age Electronics, the gaming industry is dealing with limited chip availability for important components such as motherboards and memory units.

However, on an optimistic note, Towns told Dealerscope that getting access to components is “radically improved from what it’s been in the past.” He went on to say, “I think in the [segments] that are more plentiful, it’s now like the traditional chip side of the market: it favors the buyers.”

Even though lead times for chips are trending upward, the industry certainly isn’t out of the woods yet. If the chip shortage of the past two years has taught us nothing else, it is that the global supply chain is fragile and America’s manufacturing sector is too reliant on semiconductor imports. The country is unlikely to find a long-term solution for high-tech chip manufacturing until 2024 or 2025 when manufacturers such as Micron, Intel, Samsung and TSMC are forecasted to begin production at their new multi-billion dollar U.S. manufacturing plants.