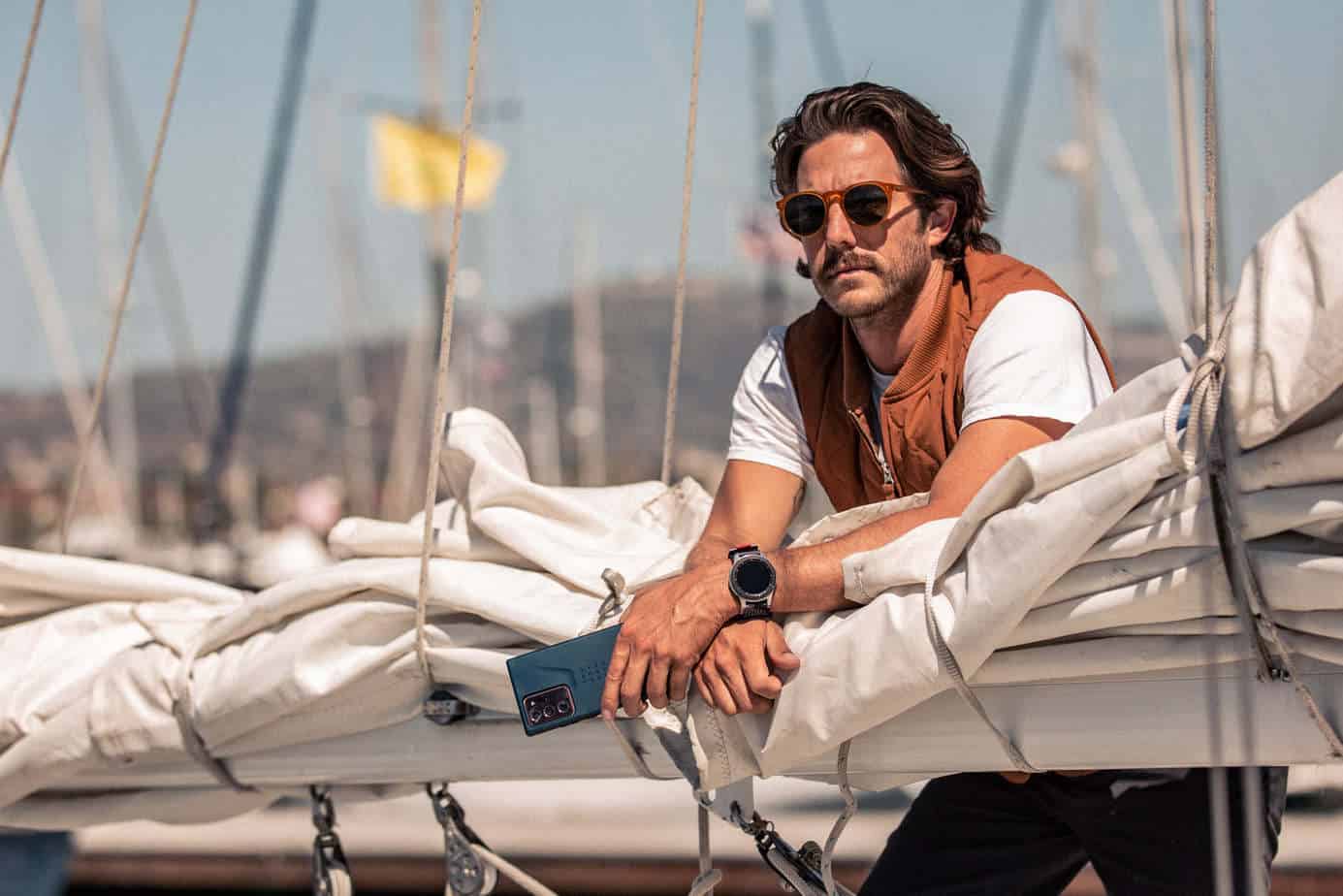 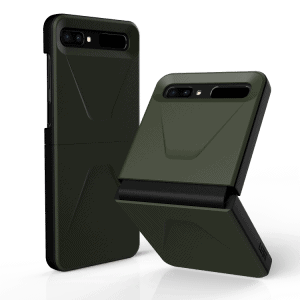 Urban Armor Gear (UAG) is shipping its Civilian Series of cases which includes a $59.95 version for the Samsung Galaxy Z Flip phone.

UAG says that Civilian cases are engineered to dampen and disperse the energy created when a mobile device collides with another surface. These cases features light composite construction with a raised screen surround, and a soft honeycomb core for maximum shock dispersement.

The company’s lab-tested HyperCrush technology used in the cases is engineered with a multi-layer shock-absorbing construction that meets military drop-test standards, according to UAG.

Form-fitted hinge protection is designed to move with the device in both open and closed positions. The case weighs just 1.5 oz. and is a slim half-inch in depth, says UAG.