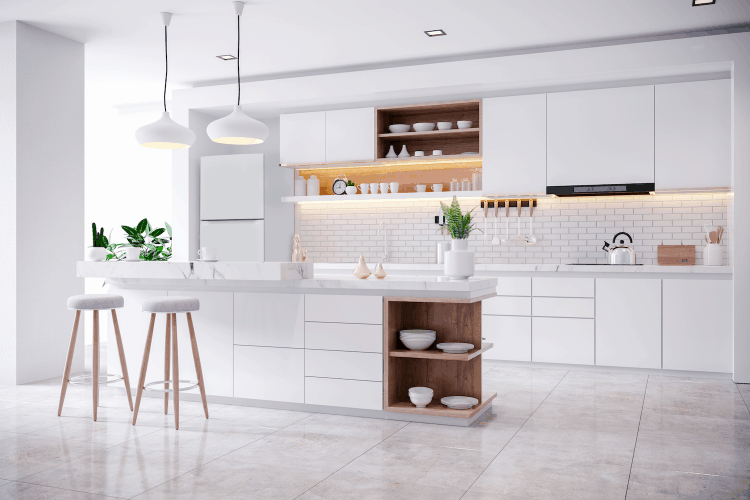 In time for the holiday shopping season, the Nationwide Marketing Group has struck a deal with Element Electronics and will launch an exclusive line of Element appliances for Nationwide members. This program, which will include immediate access to top-mount refrigerators and standalone freezers, is designed to ensure the group’s members have timely access to some of the most highly sought-after products, the announcement stated.

“This group-exclusive independent appliance program is the culmination of a great deal of effort between Nationwide Marketing Group and Element,” says Nationwide Senior VP of Merchandising Patrick Maloney. “And the timing of this launch couldn’t be better, as appliance retailers are in critical need of supply. Most excitingly, though, this partnership with Element Electronics brings to the table some high-quality product at highly competitive price points, which gives our members an opportunity to capture incremental sales.”

Element has built its name on producing quality products, such as TVs, soundbars, monitors and other consumer products. Through the partnership with Nationwide, Element has launched a new line of appliances that initially includes two refrigerators and four freezers, available in truckload and container quantities. By early 2021, Element plans to offer complete kitchen packages, including ranges, hoods, dishwashers and more.

“We’re so excited to provide an exclusive line of Element appliances to the members of Nationwide Marketing Group,” says Element Co-President Vlad Kazhdan. “It’s the perfect complement to our existing product lines and solidifies our position as a total home solution. This is another great step in expanding the Element brand, and we will continue to introduce additional innovative appliance and consumer electronics products in the future.”

Nationwide and Element have worked with select dealers to test-run the exclusive line, and early sales results and returns have been nothing short of exceptional, says Nationwide in the announcement statement.

“This exclusive line has been fantastic for us. The product is great, the warranty has been good and the margins have been fantastic,” says Tom Schneider, president of Silica For Your Home in Fond du Lac, Wisc. “We think it’s critical for other Nationwide members to get behind this partnership because freezers and refrigerators are something we haven’t always had an opportunity to make profits with, and this program gives us that opportunity.”