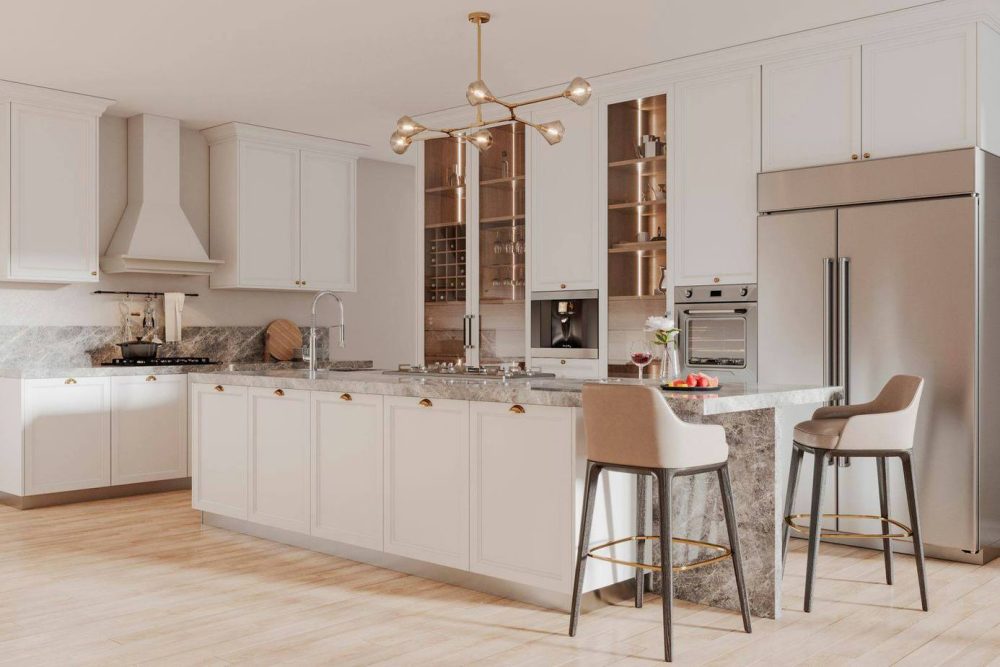 Plum Inc., creator of a fully automated appliance for home and hospitality industry use that serves wine by the glass, has announced that Michael Traub was named CEO. Founder and current CEO David Koretz will continue to serve as Chairman of the Board and move to the newly created Chief Product Officer role.

“Plum is on a high-growth trajectory and Michael is the right person to lead Plum into the future. We’ve already benefited from his deep industry knowledge and experience running multi-billion-dollar businesses since he joined our board,” said Koretz, while citing Traub’s background in the consumer durables sector and appliance industry.

Traub brings decades of global experience across sales, marketing, manufacturing, distribution, and finance in the consumer durables and home appliance industries to the position. He is the former CEO of Serta Simmons Bedding, where he orchestrated the merger with the direct-to-consumer mattress brand, Tuft & Needle, and where he led the company through the most significant transformation in its history.

Prior to that, he served as President and CEO of BSH Home Appliances for North America, which includes the Bosch, Thermador and Gaggenau brands, where he led product development and increased market share. In addition to his role as CEO of BSH Home Appliances Corporation in North America, he also served as a member of the Board of Directors for BSH in the United States and Chairman of the Board in Canada. Traub was the President and CEO of BSH’s Latin America division, based in Sao Paulo, Brazil, where he restructured its sales and industrial footprint. Prior to that he held several leadership positions at BSH in Europe and Asia Pacific. “I’m truly honored to lead as CEO, working alongside David to scale Plum’s business globally. In my time on the Board of Directors, it became obvious that Plum’s innovation has created an opportunity to build a global consumer brand,” said Traub. “David and his team have disrupted the appliance industry by merging hardware, software and AI to deliver an incredible user experience with the most innovative appliance the industry has seen in decades.”