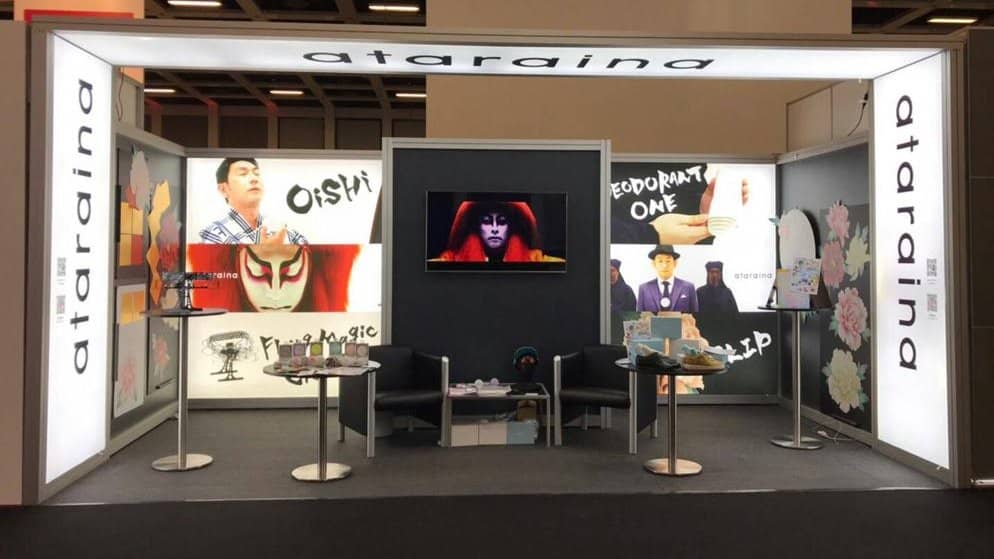 Manufacturer Ataraina by Creative Technology Corp. held court at IFA 2020 Special Edition Sept. 5, detailing a roster of unique products that make use of artificial electrostatic technology – including what it says is the world’s first flying air purifier. 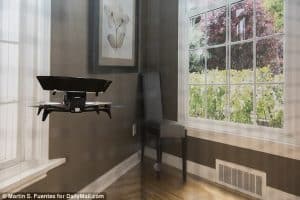 The Flying Magic Cleaner, drone-propelled, goes beyond what robotic-type floor vacuums, which can only capture large-size particles, do. The drone is able to capture ultra-fine particles in a room, and its built-in ionizer’s negative charge attracts these particles. The drone is equipped with several optical cameras and distance sensors.

Yoshiyaki Tatsumi, CEO, noted that the Japanese company is now expanding into the European market, adding to its presence in China, Korea, Taiwan, the U.S. and Singapore.

During the presentation, Tatsumi also alluded to potential future applications of his company’s technologies in the textile and health care industries – for example, in automated sewing machines, and in use within biosensor-embedded medical devices that can adhere to the body.

Last Chance to Nominate a Powerful Woman in Consumer Tech

What Happens to the ‘Over 40’ in Consumer Technology?

Microsoft Elevates the 2-in-1 Game With New Surface Devices

Why the Modern Smart Home Is No Longer a ‘Jetsons’ Fantasy