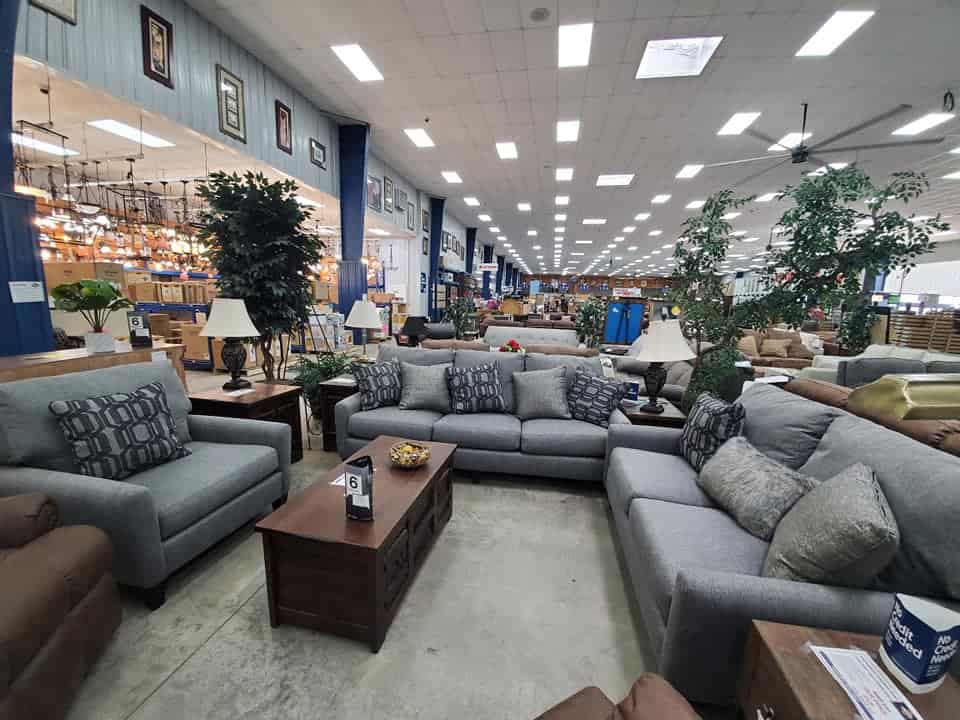 Nationwide Marketing Group awarded its $100,000 store-makeover prize, drawn during a Facebook Live event after the conclusion of the group’s Virtual  PrimeTime convention, to Nationwide Southwest member store Ron’s Lumber & Home Center, Howe, Okla., from a pool of 488 retailers. The vendor-supported prize can be used on a complete store makeover, a website overhaul or a combination of both.

“I want to thank everyone at Nationwide Marketing Group for working so hard to make PrimeTime a success. We all need fresh ideas and training now more than ever because of the current situation of the country. Thanks for thinking outside of the box and for making it enjoyable for everyone,” said Matt Blake, president of Ron’s Lumber. “The entire team at Ron’s Lumber & Home Center is absolutely thrilled to be the winner of the $100K Grand Prize Store Makeover. We are extremely excited to accept this opportunity to better serve our community in providing trusted advice and quality materials. Big things are in store for Ron’s Lumber & Home Center.”

“This giveaway represents a tremendous opportunity for Ron’s Lumber & Home Center to reimagine its physical or digital storefront — or both — and enhance its standing as the premiere shopping destination in the Howe, Okla., area,” says Tom Hickman, Nationwide’s president and chief member advocate. “An enormous amount of gratitude has to be given to our major vendor partners who came together to help make this giveaway a possibility. In a year where we’ve all faced so many challenges, it’s refreshing and reassuring to see their commitment to the independent retail channel shine bright.”

All Nationwide members who attended the recent Virtual PrimeTime event were able to qualify for the giveaway based on how they engaged with the digital show’s web-based platform. Points were awarded for every engagement with the platform, which included virtual booth visits, educational sessions watched, chat messages sent to other attending members and vendors and more. Each engagement was worth 25 points, and any member attendee who surpassed 1,000-points earned was automatically entered in the drawing.

The Facebook Live event drew more than 100 viewers for the six-minute video, including Sharina Martindale, the marketing manager for Ron’s Lumber. Martindale, who attended Virtual PrimeTime and secured the winning entry for the store, was among the most-engaged attendees during the course of the three-day event, earning more than 9,000 points.