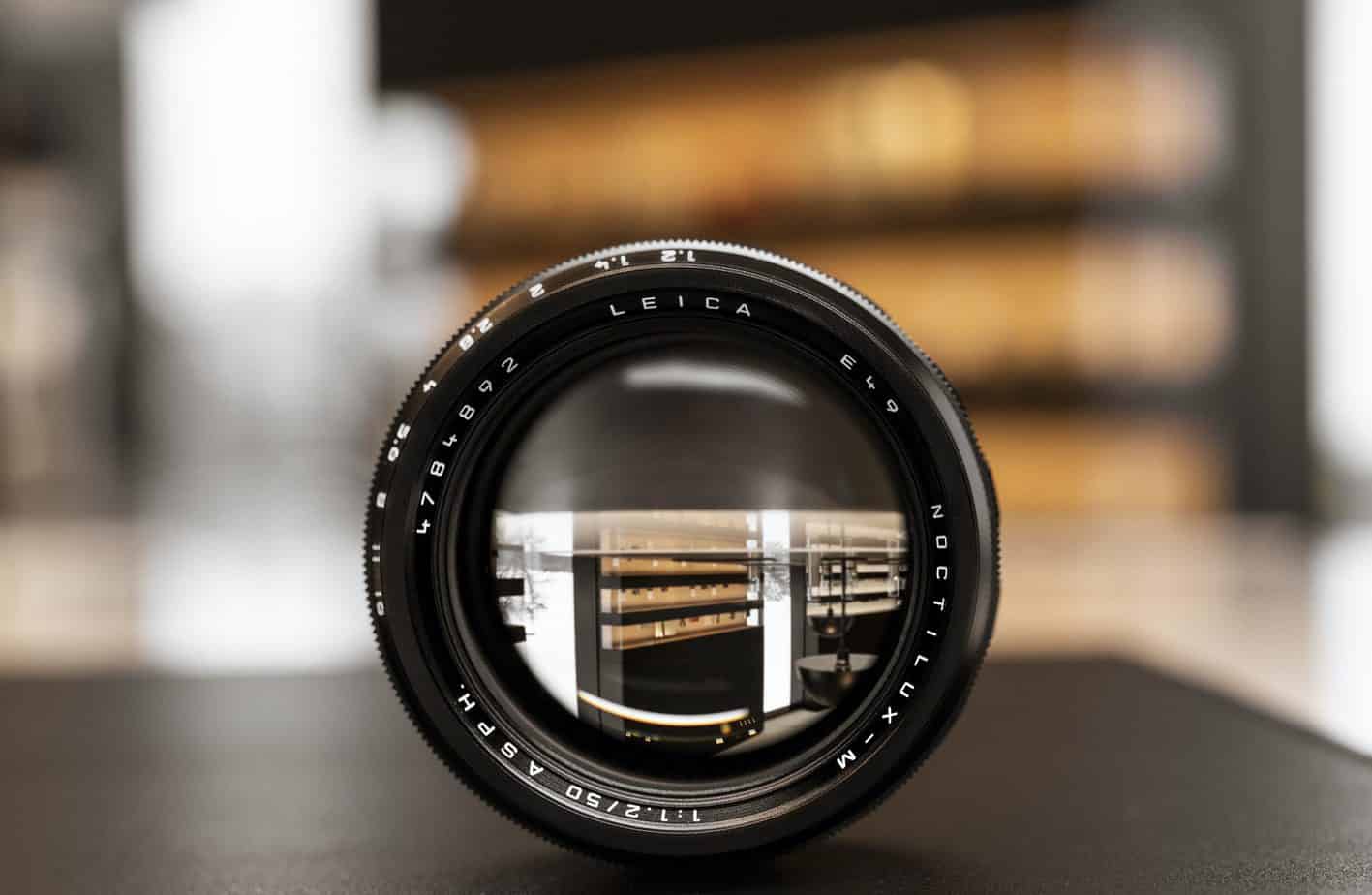 Leica has announced the launch of a reissued classic from the Leica portfolio: the Noctilux-M 50 f/1.2 ASPH. Its visual signature embodies the original essence of the “Leica look” and has helped shape the landscape of Leica’s iconic reputation in lenses, the company says.

Produced from 1966 to 1975, the original Noctilux 50 f/1.2, Leica says, was the world’s first lens to feature aspherical elements, with light sensitivity that the company says further contributed to the Noctilux’s legendary status, as did its unique image aesthetic.

These visual characteristics have been retained in the new Noctilux-M 50 f/1.2 ASPH., which now becomes part of Leica’s Classics Range, and whose calculation and construction adheres so closely to the original, Leica says, that the imaging results are nearly identical.

Leica says the lens delivers sharp images that blend vintage dreamlike bokeh with modern-day digital photography.  And the company further states that while the original was created over 50 years ago, the purpose of this lens is not limited to nostalgia or trips down memory lane. Once stopped down to f/2.8 or further, the Noctilux-M 50 f/1.2 ASPH. delivers sharp images that live up to the quality expectations of modern-day digital photography. The classic lens also sets itself apart from its contemporary successors as the most compact and lightweight Noctilux in Leica’s portfolio.

The color options of the new lens also pay homage to Leica’s optical history, where the original Noctilux 50 f/1.2 marked the start of the company’s transition to from silver to black-anodized lenses. Prior to releasing the lens, Leica produced around five prototypes in a silver finish. Those prototypes are currently among the most coveted and highly priced M lenses in existence. The original serial production run of black-finish Noctilux 50 f/1.2 lenses, 1,757 units in total, continue to reign as highly sought-after collector’s items in today’s lens market. Harking back to this heritage, the new Noctilux-M 50 f/1.2 ASPH. will be available in two variants: a black anodized serial production model and an exclusive special edition silver chrome model.

The black anodized version of the new Noctilux-M 50 f/1.2 ASPH. ($7,695) features an aluminum lens barrel and is accompanied by packaging inspired by the box of the original, further complemented by the same lens container provided with the original Noctilux 50 f/1.2. The special edition silver chrome variant features a brass lens barrel, a front-ring engraving that reads LEITZ WETZLAR (distinguished from the contemporary LEICA engraving), and along with the clear lens container is packaged in a vintage-inspired box that even further recreates the 1966 original. The special edition silver chrome variant, exclusive to Leica stores only, is limited to 100 units worldwide and being offered at a price of $16,395.