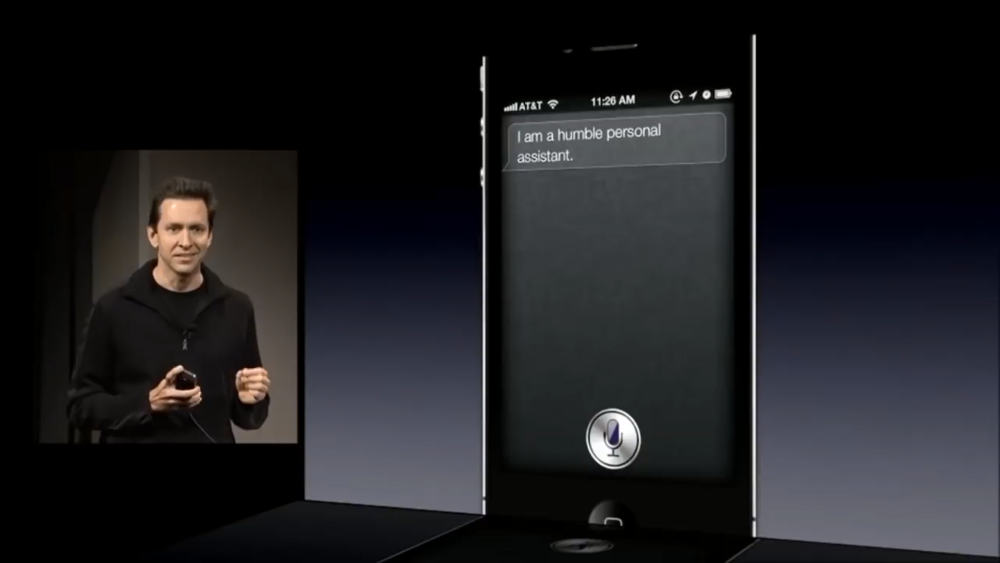 There’s an interesting oxymoron unfolding in the “smart” home arena, and it is underscored by, simply put, dumb devices.

The market for smart devices is saturated. Everything from toasters to toilets can earn its badge and be marketed as ‘the device of the future.’ However, the same venture into the smart space feels much like the odd trend of adding “I” in front of every device, allowing manufacturers to reproduce a consumer’s emotional response to Apple-branded products. Tuned to the same key, adding “smart” to a device only further fragments an industry currently navigating through its own identity crisis.

So that begs the question: How should we define the smart home? If you were to ask technology giants Google, Apple, Amazon and Zigbee, they would tell you the future is CHIP, or “Connected Home over IP.”

In my opinion, three main attributes should qualify a device as smart – interoperability, functionality, and privacy. Essentially it’s about asking, can the device play well with others, can the device solve an actual issue, and can the device keep your data private.

But before we dive into those concerns, let’s start from the humble beginnings of a smart home that anchor around the birth of the digital assistant.

In 2011, Apple launched its first iteration of Siri alongside the iPhone 4s. Although you can point to other companies launching virtual assistants (RIP Clippy), Siri ushered in a new paradigm of human-to-computer interaction. Unbeknownst to the packed house of journalists at the unveiling, this was the first glimpse of a smarter future.

The digital assistant arms-race exploded over the next few years, with Amazon and Google quickly pushing their product to the market. Today, it is nearly impossible to find a device that won’t wake up to the noise of, “Hey, Alexa.” And while it may be fun to keep score of who is winning between the big three, the most prominent issue has shifted from “Who is the best?” to “What have you done for me lately?”

For just a moment, reflect on your personal use of smart assistants. What was the last task you asked it to perform? Where were you? What was the result? A 2018 report from PricewaterhouseCoopers indicates that “of the 90 percent who [are aware of voice technology], the majority have used a voice assistant (72 percent),” but the most common task was to search for an answer that they would normally type out, followed by asking a question, checking the weather, and playing music.

To be fair, that was the future spelled out at the 2011 Cupertino keynote. Siri was slated as a digital notetaker and method of information relay, to speed up a consumer’s life. But that mission has left the smart home space stagnant with products being badged smart and not bringing any innovation to the table.

However, CHIP has set the foundation to change that misnomer.

A CHIP on the Smart Home Shoulder

Project CHIP is one of the most complex projects in the smart home industry. Google, Amazon, Apple, and Zigbee want to tackle how devices work with each other and elevate the smart home offering for all consumers.

Launched in late 2019, the connectedhomeip.com website states that “the goal of the Connected Home over IP project is to simplify development for manufacturers and increase compatibility for consumers.” It slates the project as a “shared belief that smart home devices should be secure, reliable, and seamless to use.”

What makes this straightforward message complicated is the burden of getting everyone to use their standard. It certainly helps this effort with high-profile companies finally agreeing to the same standards, but historically, these companies have had no interest in working with each other. From hardware to software, quickly sending information can feel like trying to navigate yourself through a foreign country if you aren’t familiar with the walled gardens they have produced.

The expansive list is exciting. We are finally sifting through the noise to produce a full image of what the smart home should be. The picture being painted of window shades opening in the morning, lights turning off at night, and front doors locking behind you finally have a fully capable artist palette.

However, Project CHIP still has a long way to go to undo its own mistakes. Suppose you use the recently concluded virtually held Consumer Electronics Show as a benchmark to the future. In that case, the average consumer is still looking at smart locks and speakers as the future, as noted in the show producers’ “Emerging Tech That Is Shaping the Industry” information release.

Taking a step back, the view starts to come together on what a smart home should be, and just how we got to this position. Interoperability, functionality, and privacy still sit as the critical components for what should drive my vision of the smart home market – with project CHIP only solving one piece of that puzzle. If they spend all their time building a highway for devices to talk to each other but still lack genuine capabilities to create innovation, it may feel like one step forward and two steps backward.

How to Create a Sustainable Path to Smart Home Growth

Energy Management and the Role of Utilities

Your Own Private Smart Retirement Home