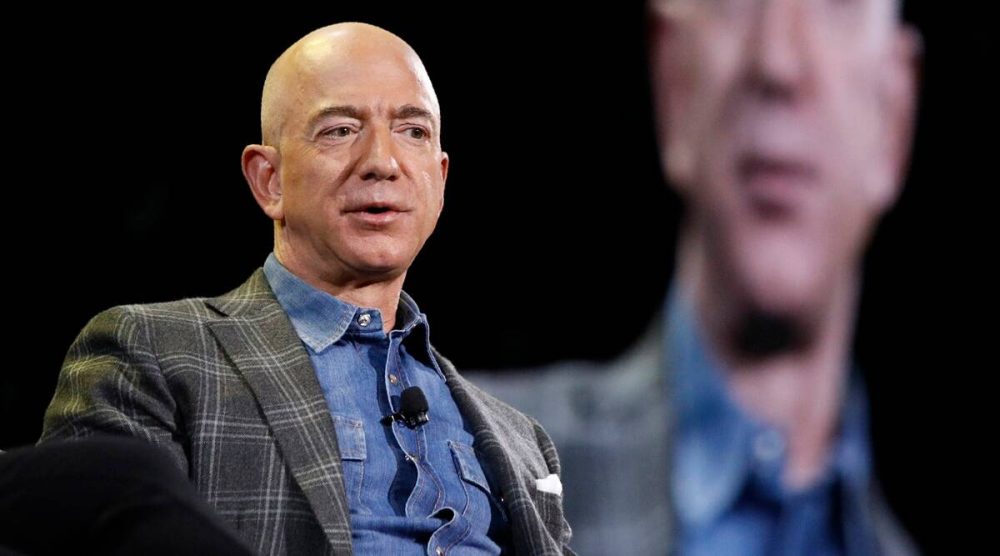 This was certainly not a headline I was anticipating writing anytime soon but here we are.

On Tuesday, Jeff Bezos announced that he would be stepping down as CEO of Amazon in the third quarter of this year. The empty role will be filled by Andy Jassy, the current chief executive of Amazon Web Services as Bezos transitions to executive chair of the company.

The 57-year-old billionaire says this new role will allow him to focus on several Amazon initiatives that he is passionate about.

In a memo to employees, Bezos writes:

Millions of customers depend on us for our services, and more than a million employees depend on us for their livelihoods. Being the CEO of Amazon is a deep responsibility, and it’s consuming. When you have a responsibility like that, it’s hard to put attention on anything else. As Exec Chair I will stay engaged in important Amazon initiatives but also have the time and energy I need to focus on the Day 1 Fund, the Bezos Earth Fund, Blue Origin, The Washington Post, and my other passions. I’ve never had more energy, and this isn’t about retiring. I’m super passionate about the impact I think these organizations can have.

Bezos is stepping away from Amazon after founding the company 27 years ago. At a market value of almost $1.7 trillion, Amazon is considered one of the most valuable companies in the world and Bezos is considered one of the richest people in the world, having recently been bumped from the top spot by Tesla CEO Elon Musk. Bezos will remain Amazon’s biggest shareholder with a 10.6 percent stake in the company, and will apparently still play a major part in Amazon after the transition.

“Jeff is really not going anywhere,” Brian Olsavsky, chief financial officer of Amazon, told investors on Tuesday. He explained that the change was “more a restructuring of who is doing what.”

So who’s the new guy?

Well, he’s actually been with Amazon almost as long as Bezos. A New York native, Jassy joined Amazon in 1997, a mere three years after its founding at a time when it was still considered a start-up. He took on different roles as the company expanded and has long been recognized as Bezos’ right-hand-man. Olsavsky said Amazon would announce Mr. Jassy’s successor as head of the cloud business in the coming months.

In the memo, Bezos goes on to say, “Andy is well known inside the company and has been at Amazon almost as long as I have. He will be an outstanding leader, and he has my full confidence.”