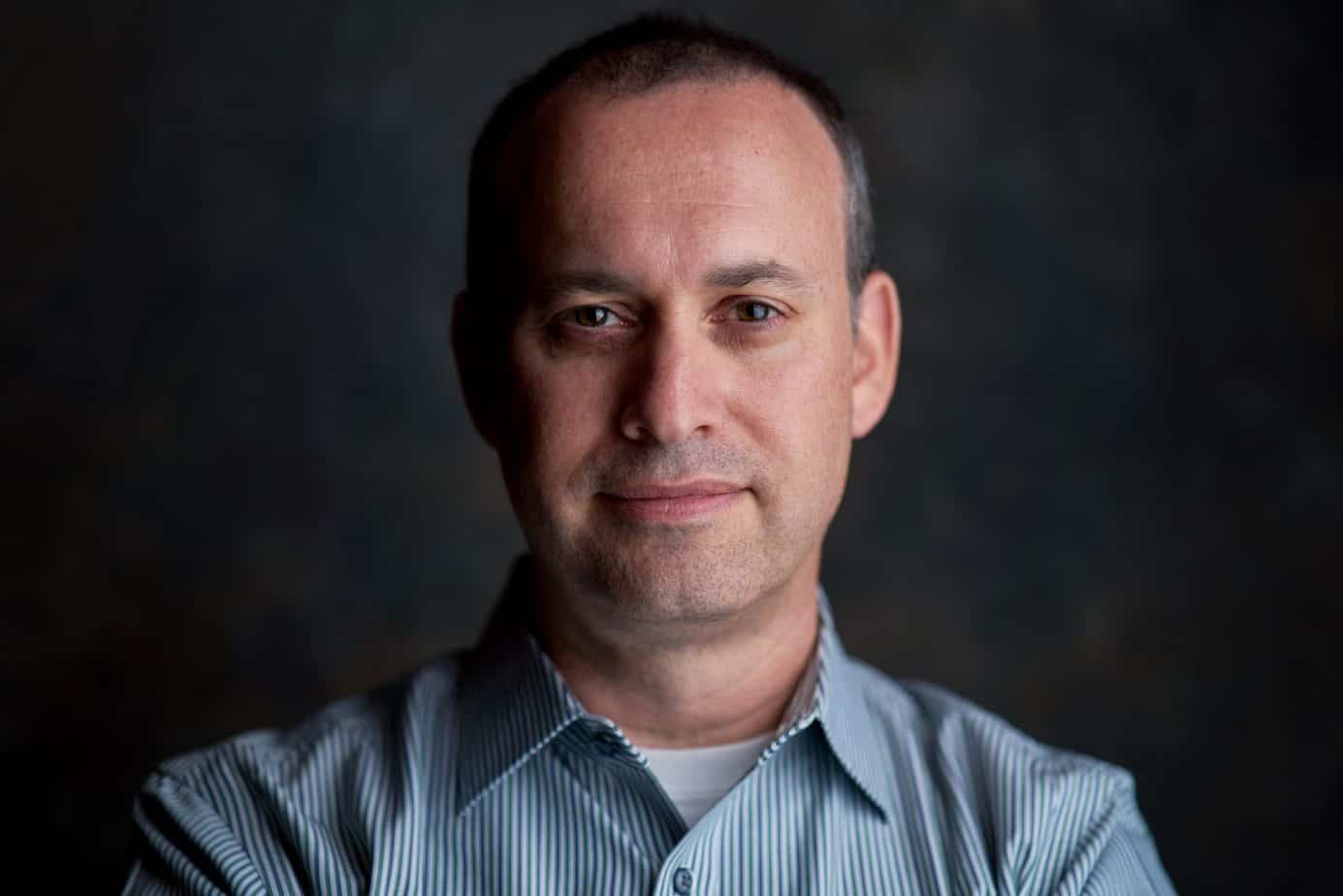 “Throughout his extensive career at Sony Electronics, Mike has demonstrated outstanding leadership and dedication, culminating in the strategic turnaround of our electronics business in North America, and the achievement of record results. Through his uncompromising focus on creating unique and compelling customer experiences, he has contributed greatly to Sony’s Purpose to ‘fill the world with emotion through the power of creativity and technology,” said Kenichiro Yoshida, Chairman, President and CEO, Sony Corporation. “He has also maintained an unwavering commitment to serving the community and society. I want to thank Mike for his strength, passion and exceptional stewardship of Sony Electronics over many years.”

Neal Manowitz has 25 years of experience with Sony and currently holds the position of Deputy President, Imaging Products and Solutions – Americas for Sony Electronics. In this role, Neal is responsible for Sony’s imaging and professional businesses that serve a wide variety of markets. Prior to that, he held numerous leadership positions throughout the company, including heading up the Home Audio and Video business group. He was named “40 under 40” by Dealerscope Magazine and holds 35 patents with 40 more in progress.

“Neal’s 25 years of service to Sony have been defined by his remarkable performance, and I am confident that with his strong background in technology, and expertise in engaging closely with customers, he will further contribute to enhancing Sony’s value in the North American market as a creative entertainment company with a solid foundation of technology,” added Yoshida.
“Neal has a distinguished track record of innovation, people development, and a deep knowledge of Sony. I have had the privilege and honor to work alongside Neal for decades and I can say with complete confidence that he is the right person to lead the Sony Electronics North American operation, our largest market, toward the future,” said Mike Fasulo, retiring President & COO.

“Additionally, his compassion for others and his focus on an inclusive learning environment, diversity and the
betterment of society, fits perfectly with Sony’s global purpose and values. His proven track record of leading and posting significant results make him the ideal successor at Sony Electronics.”

“I am thrilled to be placed at the helm of Sony Electronics,” said Neal Manowitz. “This month will mark my 25th anniversary with Sony and I am honored and humbled to be asked to step forward and lead the best team in the industry. I am thankful for the leadership and guidance Mike has provided me and to the entire North American team. We will continue to lead innovation for all of Sony, listening to our customers, while striving to maintain Sony as the best place to work.”

“It has been a true pleasure to have spent the last 37 years with Sony,” added Mike Fasulo. “Through hard work and determination, we were able to achieve significant contributions to Sony and this great industry. I am a firm believer in building and maintaining a diverse and inclusive work environment. I have been dedicated to sustaining a culture that is engaging, open and transparent while addressing real societal issues, such as diversity, social justice and corporate social responsibility. As a result, Sony Electronics’ business in North America is in great financial shape with a very strong leadership team and an extremely talented pool of employees.”

Mike Fasulo joined the company in 1984 as a financial analyst and held several leadership positions in the company, including Executive Vice President Sales, US Chief Marketing Officer, President and CEO, E-Solutions, LLC (an e-commerce startup with seed funding from Sony Corporation) and President, Media Solutions Company before being named President and COO of Sony Electronics in 2014. As President & COO, Mike oversaw Sony Electronics’ multi-billion-dollar business across North America, leading a strategic transformation and dramatic cultural change that resulted in a successful turnaround. Since 2015, Sony Electronics Inc. North America has been recognized as a best place to work over 49 times by 25 entities. After leaving Sony, Mike will continue to serve as a Trustee for the Boys & Girls Clubs of America and as immediate past chairman of the executive board of the Consumer Technology Association (CTA).