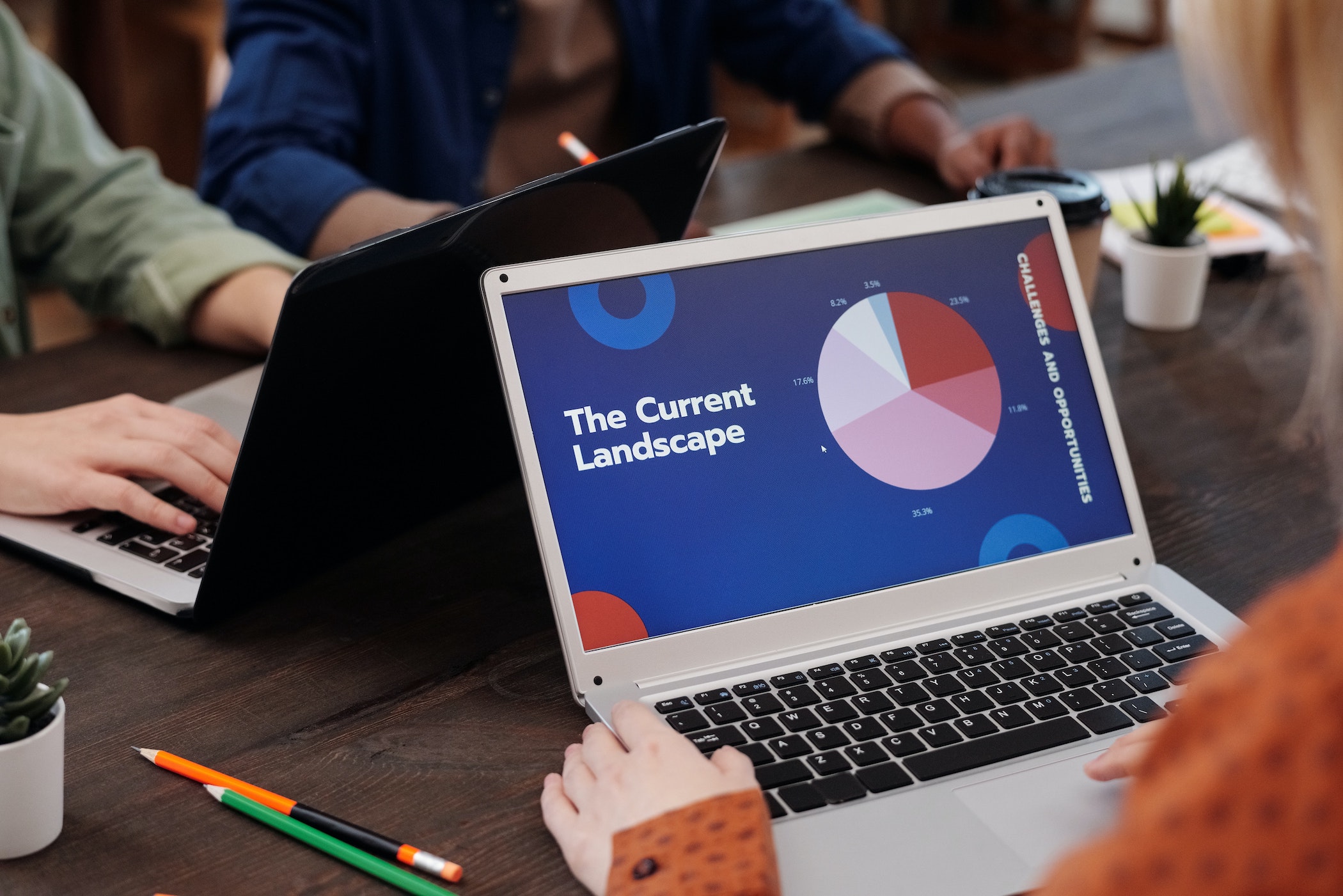 In a Wells Fargo-sponsored webinar at the mid-March-held Nationwide Virtual PrimeTime, Sarah House, the bank’s senior economist and director, presented group members with figures to back up her contention that things are looking up for the economy. The nation is benefiting from “tailwinds” such as increased vaccine distribution, falling COVID case numbers, and the cumulative effect of the government stimulus packages – the latest checks of which are being mailed across the U.S. as this is written. However, she added, pulling out of the crisis created by COVID will be a “delicate balancing act.”

Research that House shared with viewers of the webinar generally tracked a yearlong timeline from February 2020 to mid-February 2021.  Graphs displayed painted an overall picture of cautious optimism, with consumers now “in a better position to spend.” Visits to retail and recreation locations plummeted from 10 percent early in the pandemic to -47 percent by late March, but were on a recovery trajectory in March 2021, registering at around -13 percent, with more restaurant visits being made and more travel undertaken, House said.

Regarding consumer spending patterns, she commented that “COVID turned everything on its head,” with the hardest hit area being the discretionary services sector (meaning non-essential services such as restaurants and entertainment). Spending on durable goods, however, is up nearly 20 percent from a year ago – and it will likely continue to increase, but with a share shifting back towards services spending as conditions across the country improve.

She noted that the “forced thrift” visited upon consumers due to multiple factors had caused a record jump in savings behavior, because consumers were “at home, not taking vacations.”

House further observed that now, “There’s lots of fire power among consumers to spend, once they feel it’s safe to go out,” adding that increased confidence among buyers would likely build, moving toward 2022.

One of House’s charts showed various retail sectors and how they fared in the pre-pandemic-to-February-2021 stretch. So where are consumers spending? Online commerce, unsurprisingly, was by far the biggest winner, with “non-store” retailers’ sales up 27 percent in that slice of time. Sales of building materials were also up 16 percent, and sales of for-use-at-home sporting goods like trampolines and fitness equipment ticked upward by 15 percent.  Those retail sectors that lost the most momentum included restaurants (down 17 percent) and clothing merchants (down 13 percent).

Electronics retail stores – most of whom also carry appliances – the data show, reported sales that were down just 4 percent.

House added to her observations that the Federal Reserve, having learned from earlier experience, “has been reactive to the crisis to keep the financial system from seizing up, as it did in 2008.” And she offered an optimistic future scenario with regard to employment. Job losses were more modest during this past year for those who have segued to working-from-home status, with losses being more keenly felt in the lowest pay-level sectors. Generally speaking, though, employment projections indicate a “relatively fast recovery by the end of 2022. Worker demand is there and employers are ramping up their hiring.”

The Best of Pepcom Digital Experience at CES 2022