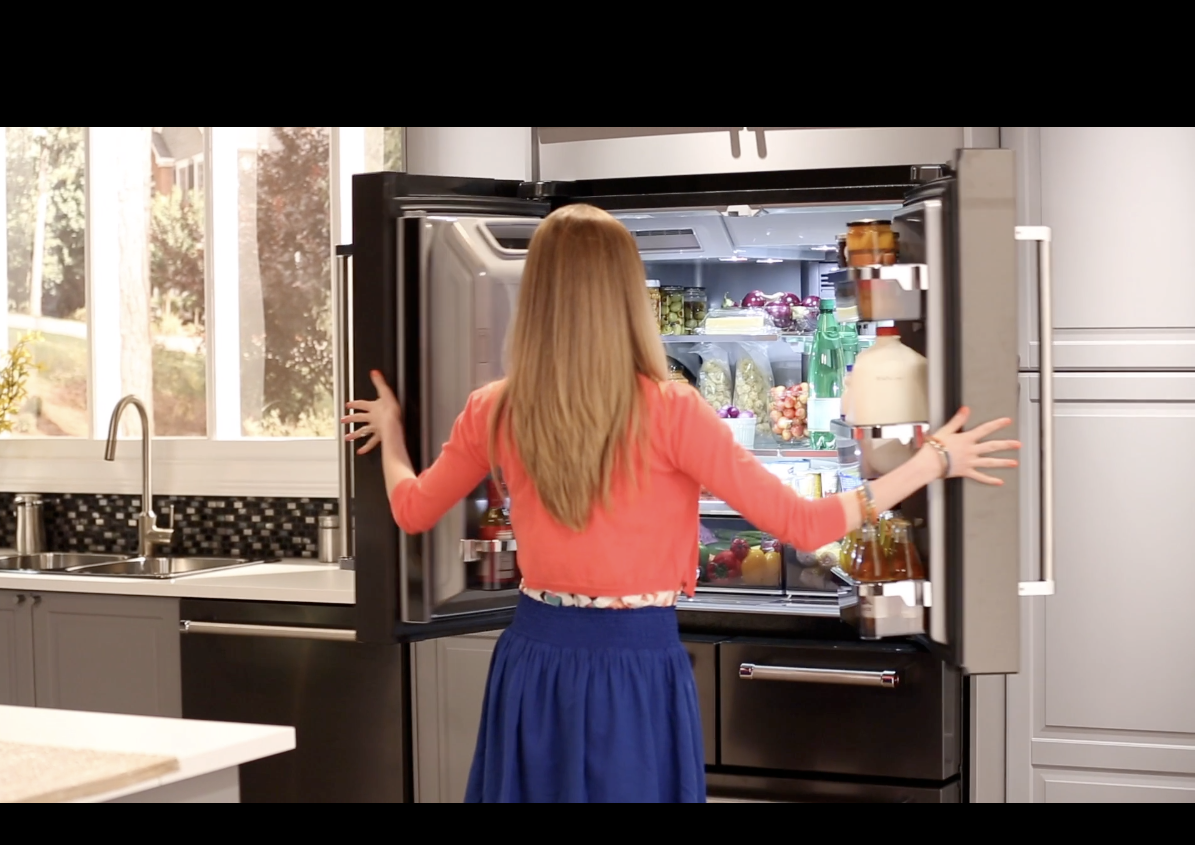 Since the onset of the pandemic in 2020, consumers have spent a record amount of time cloistered in their homes. But it has not only taxed their health and their stamina. COVID took a heavy toll, too, on their appliances, setting the stage for breakage, replacement and even upgrades – and providing the independent member dealers of Nationwide Marketing Group the chance to position themselves as solutions providers who, in the words of Nationwide VP Home Appliances Doug Wrede, remained resilient, took creative approaches, and whose performance was, he said, “nothing short of inspirational.” And he projected “continued momentum” in appliance sales through 2021.

Wrede gave this assessment during one of the opening speeches of Nationwide’s Virtual PrimeTime, which launched Tuesday online for the buying group’s membership via a streamlined platform that will offer presentations and buying sessions through March 18 (with replays of the presentations continuing past that date).

“You rose to face each challenge,” Wrede said. “You were there.”

And so were consumers, ready and willing to buy, and making the appliances sector a winner in terms of units sold.  “The kitchen is the centerpiece of the home,” he said, and “the continued focus on the home is why I’m so bullish on the year ahead.”

He cited home equity figures clocking at a $194,000 average per household, which is expected to drive continued strong home improvement spending.

“Despite the many headwinds of last year, including factory closures, price increases, production adjustments and backlog in demand accumulating into the hundreds of thousands of units, the tailwinds in opportunities ahead are beginning to shape up brighter and stronger in our industry,” Wrede said.  He noted that home appliance usage is three to six times higher in homes than earlier, and that accelerates the replacement cycle, with more discretionary spending aimed at the kitchen rather than outward at travel and tourism activities.

Wrede added that while inventory recovery is somewhat tempered by “sustained high demand,” he cited “stronger” Q1 shipments due to higher factory yields, fewer promotional models’ availability and less discounting carried over from 2020.

All signs, he said, point to a continuation of the upward sales swing for appliances. He further noted that Nationwide’s performance as a group in terms of unit shipments of appliances – up 17 percent closing out 2020 – far exceeded the 6.4 percent industrywide uptick in shipments.

Wrede also talked opportunities that are presenting themselves to dealer members for 2021. They include diversification into different brands to fill need gaps, or into other categories, such as outdoor goods. He also cited luxury appliances as a lucrative sector to enter for dealers who are not already there, and said John O’Halloran had joined the Nationwide team to help members build out into that space as an aspirational category.

Stay tuned to Dealerscope for more show coverage in the next days.