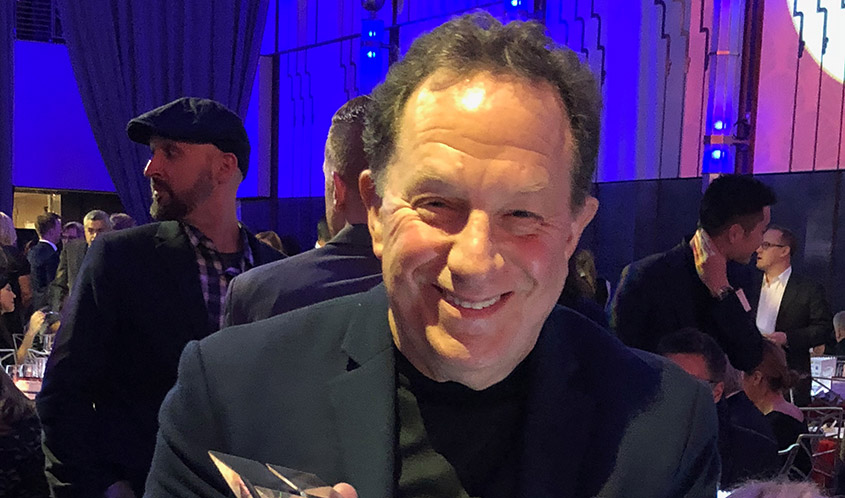 Toy manufacturer WowWee has announced the passing of WowWee Executive Vice President of Sales Art Janis, who died on Feb. 25 in New York after a brief illness. He was 71.

Janis was part of WowWee for the past 25 years, having worked closely with the company’s co-founders, Richard and Peter Yanofsky, and with Eric Lau, president and general manager of WowWee’s Hong Kong Div.

“A lot of the successes at WowWee, he had his fingerprints on,” Richard Yanofsky told Dealerscope.

Born in Brooklyn, N.Y., Janis was an ardent sports fan of the New York teams, and loved the city, said Yanofsky. Prior to joining WowWee in the mid-1990s, he worked for the San Antonio-based toy company Play by Play, and before that, according to Yanofsky, was in retail, as a sporting goods buyer.

“He was extremely generous – would give you the shirt off his back. And he had a fantastic sales acumen,” Yanofsky reflected. “He always made everyone feel comfortable, and was the salt of the earth.”

In an open letter issued by WowWee, Yanofsky cited Janis’s impact that he left “both generationally on our family and on everyone within our organization.”

Janis’ survivors include Marina, his wife, and a sister.