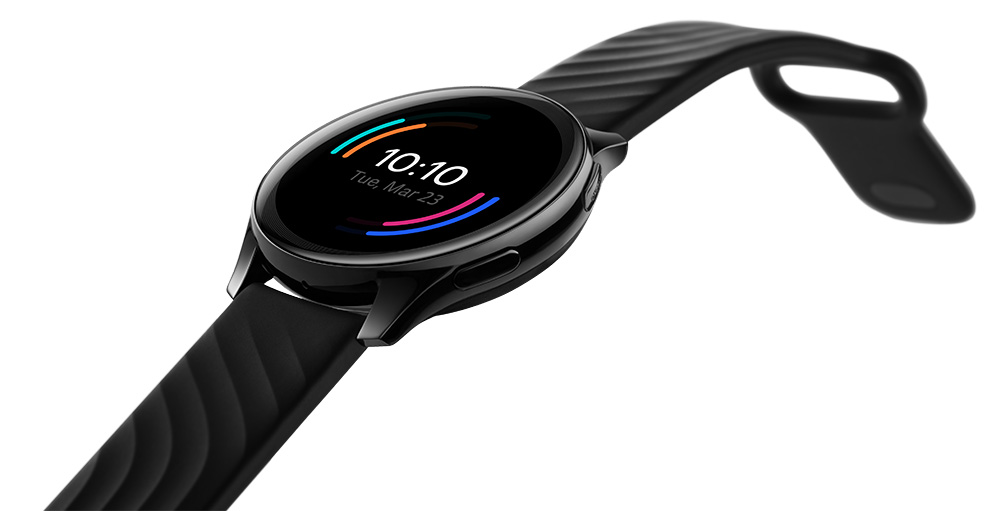 OnePlus has always been popular with the obsessive early adopter crowd, as year after year of slick smartphone releases since 2013 demonstrates. Released last month along with the OnePlus Series 9 smartphones, the OnePlus Watch, which is the company’s first-ever smartwatch, is no exception. In addition to tracking for more than 110 different workout types, the slim and sleek stainless steel and curved glass watch also has built-in GPS, an IP68 waterproof rating, ultra-long battery life of two weeks on a single charge, and heart rate, stress, sleep, and blood oxygen monitors.

We’ve been trying it out since last month’s launch on walks, bike rides, hikes, and sleep sessions. Despite its sophisticated looks and fun watch face options, we’ve experienced a few issues. As we and multitudes of OnePlus fans commenting online have experienced in the first few weeks after the launch, not all of the billed features—SpO2 sleep measurement, message replies, thorough smartphone syncing–work as announced. For example, we wore it to bed to analyze our sleep, but the SpO2 measurement simply didn’t work, though it did track hours and levels of sleep.

To keep the $159 price point, OnePlus has forgone the Android-based Wear OS and replaced it with a proprietary OS that isn’t always intuitive or user-friendly. We could not find any way to switch distance tracking on workouts to Imperial measurements; it might well be there, but we couldn’t find it so metric kilometers it was whether hiking or biking. Also impractical: When monitoring workouts, there is no way to see what time it is on the watch face; users have to pause the workout and then toggle back to the main screen to see the time, which seems very un-watch-like. These aren’t dealbreakers, especially considering the $159 price point, but they’re just surprising user experience oversights from a company that is known for smart design.

In terms of the bugs, OnePlus says it will address these issues in updates; the remaining 90 or so promised workout types are set to be added in May. And it seems as though the ability to switch between imperial and metric measurements could be added (or made more apparent). Even so, the watch is often sold out online, so if you’re an early adopter who manages to find a unit, go for it. Everyone else may want to wait a few months until the kinks are ironed out.

The OnePlus Watch ($159) is available at oneplus.com and select retailers.