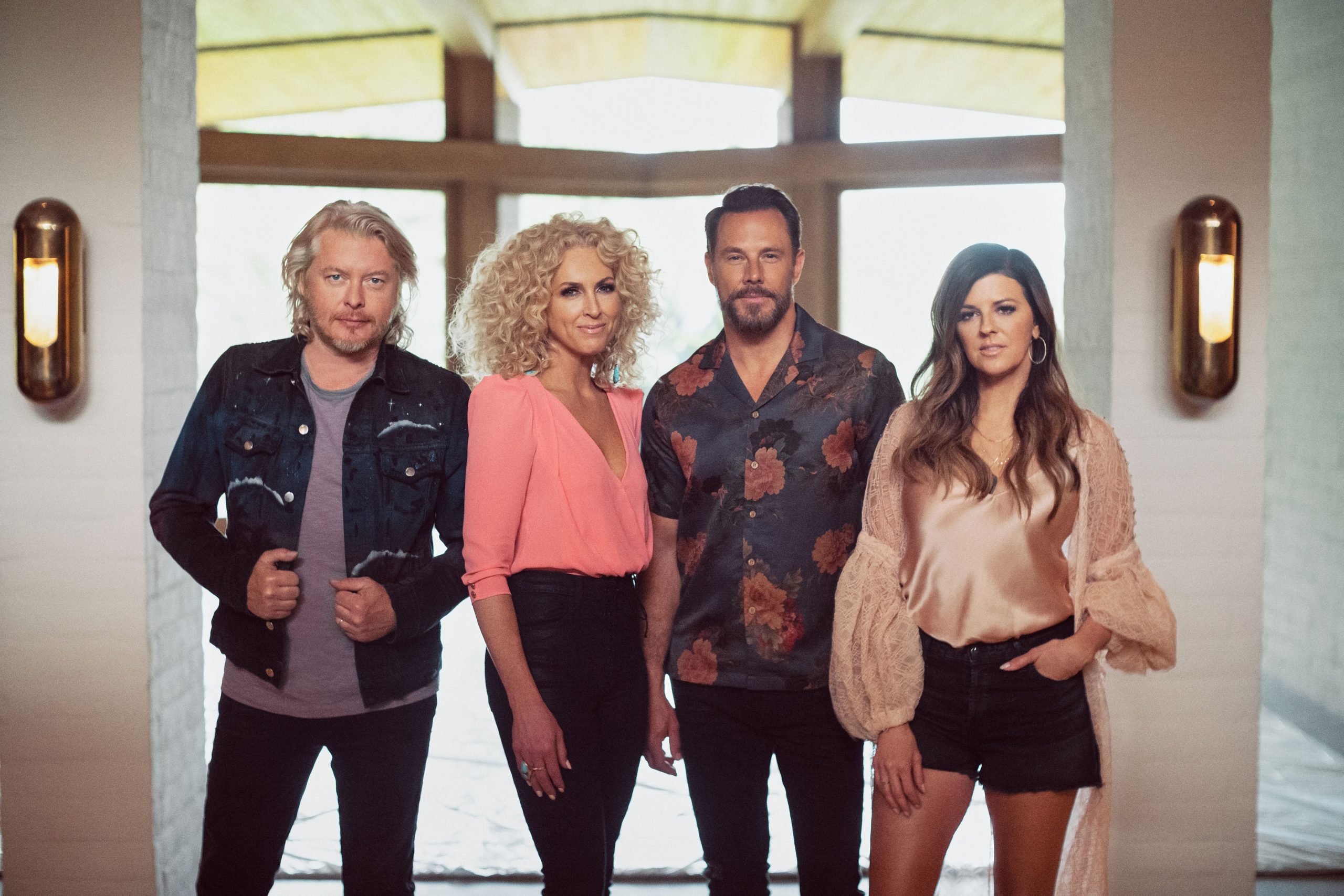 Nationwide Marketing Group has announced that GRAMMY Award-winning country group Little Big Town will perform as part of the upcoming PrimeTime, the organization’s first face-to-face session since early 2020. PrimeTime is a semi-annual event, featuring buying, education and networking opportunities for independent retailers in North America. The event will be held Aug. 15-18 at the Gaylord Opryland Resort & Convention Center.