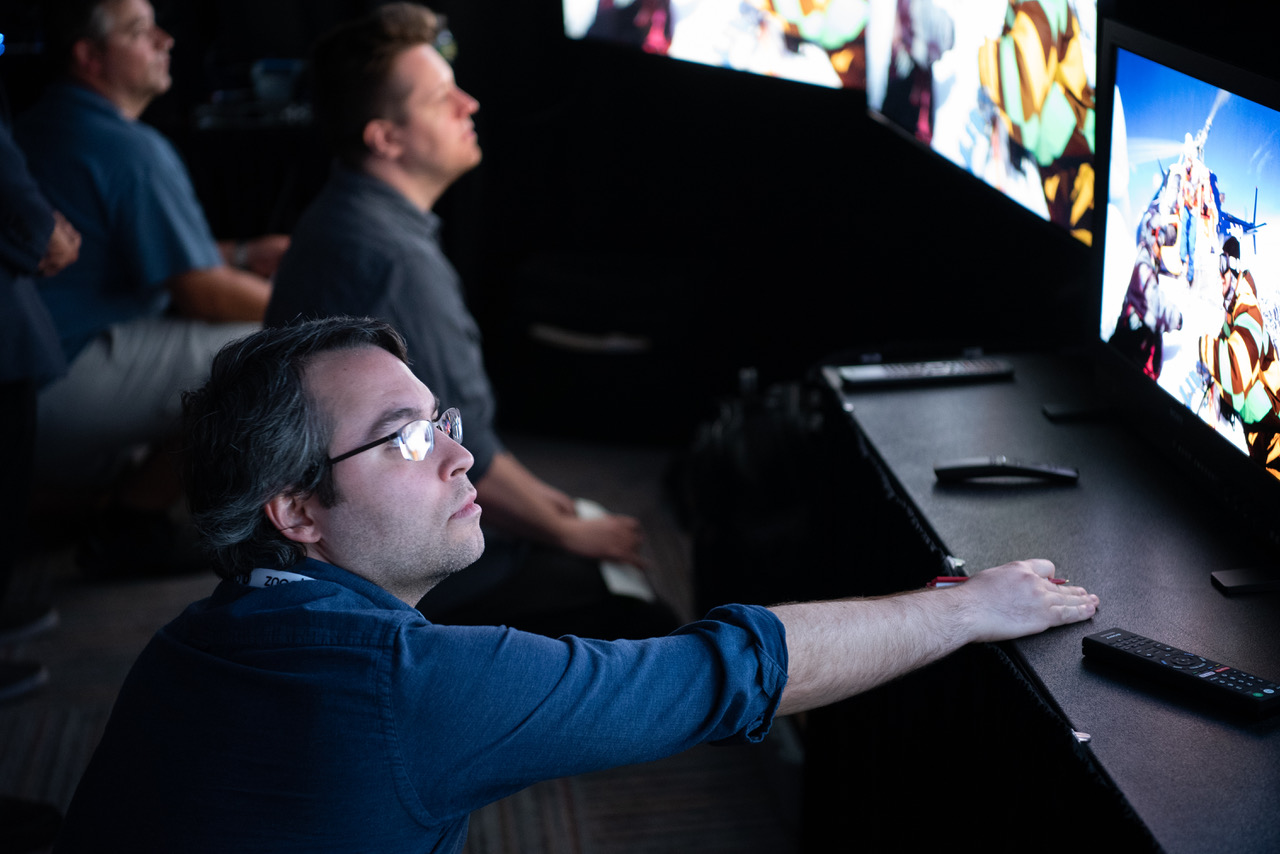 New York City will play host to the annual TV Shootout and Ultra Short Throw (UST) Projector Shootout on September 12th and 13th. Co-presented by Dealerscope and Value Electronics, the premise of the event is to pit some of the market’s leading 4K TVs, 8K TVs, and UST projectors against each other in three separate brackets for the title of ‘King.’ The judges will declare the winner for all three divisions based on picture quality, which covers contrast, color fidelity, color saturation, and motion resolution.

As Robert Zohn, president of Scarsdale, New York’s Value Electronics and the Shootout’s creator, says in the press release: “This is a must-see for all who are interested in the best video display. We are excited to add the new categories of 8K TVs and UST projectors this year, so the public can see how each display compares in these competitive classes.”

2021 saw immense jumps in video display technology, including the introduction of MiniLED, and Dual Cell LCD, as well as brighter and larger OLEDs and 8K TVs. Stacey Spears is set to act as the ‘Master of Ceremonies’ for the TV division and will be joined by a panel of judges made up of Hollywood pros who are focused on picture specifics, including video colorists, film finishers, TV reviewers, and video scientists. The judges will evaluate the TVs and UST projectors and ultimately decide upon a winner. Competitors in the 4K division will include LG’s G1 Gallery Series OLED TV, Samsung’s QN90A Quantum Dot LCD/MiniLED TV, Sony’s XR-A90J Master Series OLED TV, and Hisense’s 75U9DG Dual Cell LCD/LED TV. The 8K division will include LG’s ZX Signature Series 8K OLED TV, Samsung’s QN900A Quantum Dot 8K LCD/MiniLED TV, and Sony’s XR-Z9J Master Series 8K LCD/LED TV. The TV shootout will take place on September 12th at 9 a.m E.T.

UST projectors utilize special widescreen lenses and a series of mirrors to project an image onto a screen from a very short distance. Where a regular projector possesses a throw rate of 1.5:1, meaning that it must be 132-inches away from the screen to create a 100-inch image, the UST projector has a throw rate of .25:1, meaning that it can create a 100-inch image from only 22-inches away. USTs provide better image quality, and are much less bulky than traditional projectors. Rob Sabin, Editor-and-Chief of Projector Central, will be the ‘Master of Ceremonies’ for the UST division. The same panel of judges will evaluate all three contests. Competitors include LG’s HU85LA UST Laser Projector, Samsung’s SP-LSP9TFAXZA UST Laser Projector, Hisense’s L9G Series UST Laser Projector, and Epson’s EpiqVision Ultra LS500 UST Laser Projector. The competition will take place on September 13th starting at 10 a.m. E.T.

The shootout will take place at The Company Building on Madison Avenue in New York. While the event is not open members of the public due to precautions over COVID-19, those interested can visit the CE Week website to tune in to the livestream of the event.