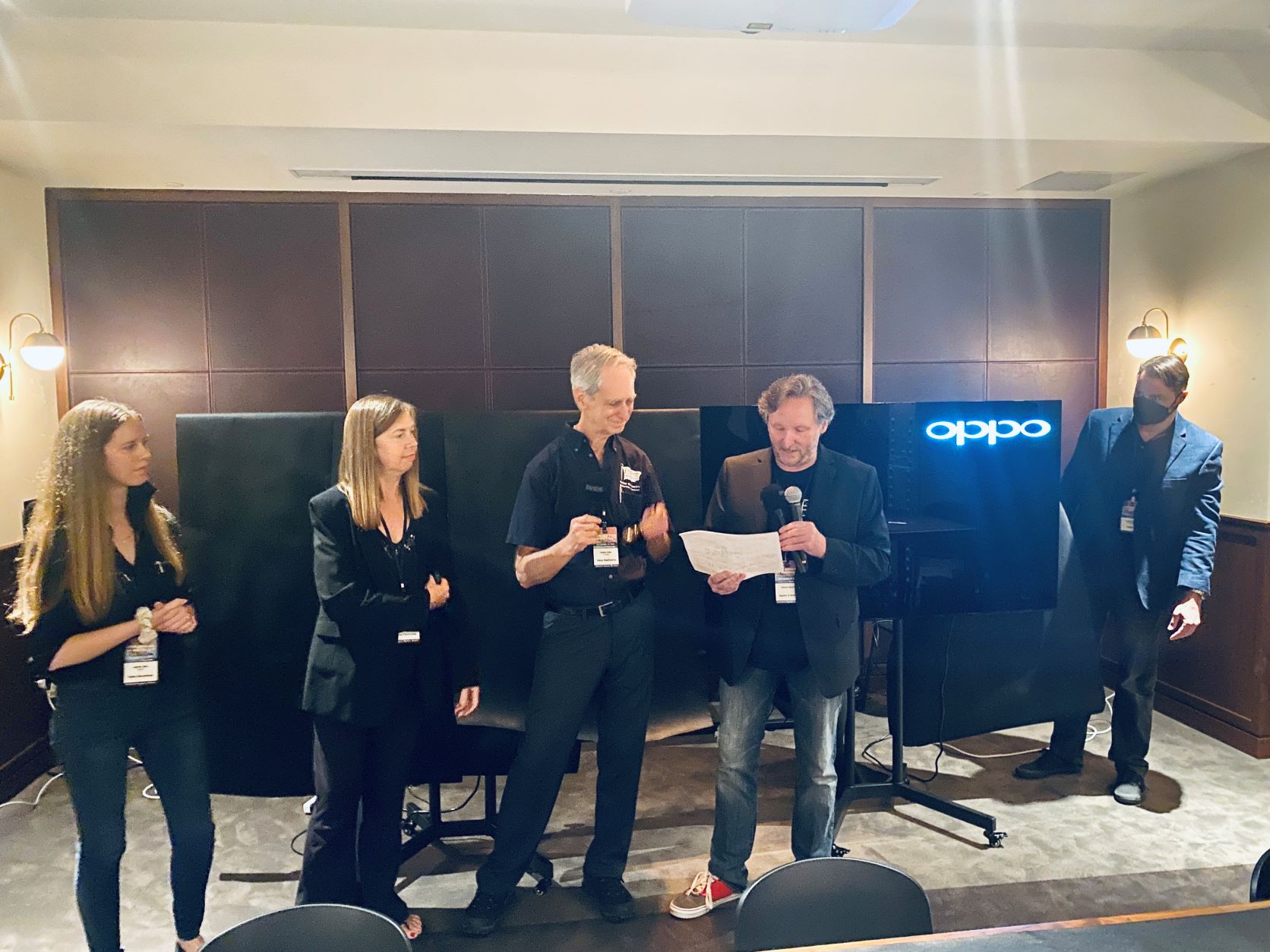 Eight hours of watching video examples in varying resolutions to evaluate everything from skin tones and shadow detail to color accuracy and brightness later, the votes have been tabulated and the results of the 2021 TV Shootout are in. Receiving the most votes, in nearly all categories, from this year’s panel of entertainment and technology industry experts, the Sony XR-A90J Master Series OLED TV was crowned the “King of 4K TVs’ for 2021.

Meanwhile, in the 8K category, the television with the most votes rendered the LG ZX Signature Series 8K OLED TV the 2021 “King of 8K TVs.” “These are all great TVs,” said Robert Zohn, president of Value Electronics, which co-sponsored this year’s competition together with Dealerscope,.“It was actually very close.” From where we sat, all models in the competition from Hisense, LG, Samsung, and Samsung were impressive, especially when displaying the variety of top-notch content examples including live sports, cinema, and 8K aerial video.

Watch this space for more coverage of the TV Shootout this week, and make sure to tune in to the ultra short throw (UST) Projector Shootout tomorrow (Monday, September 13th), which starts livestreaming here at 10am EDT.