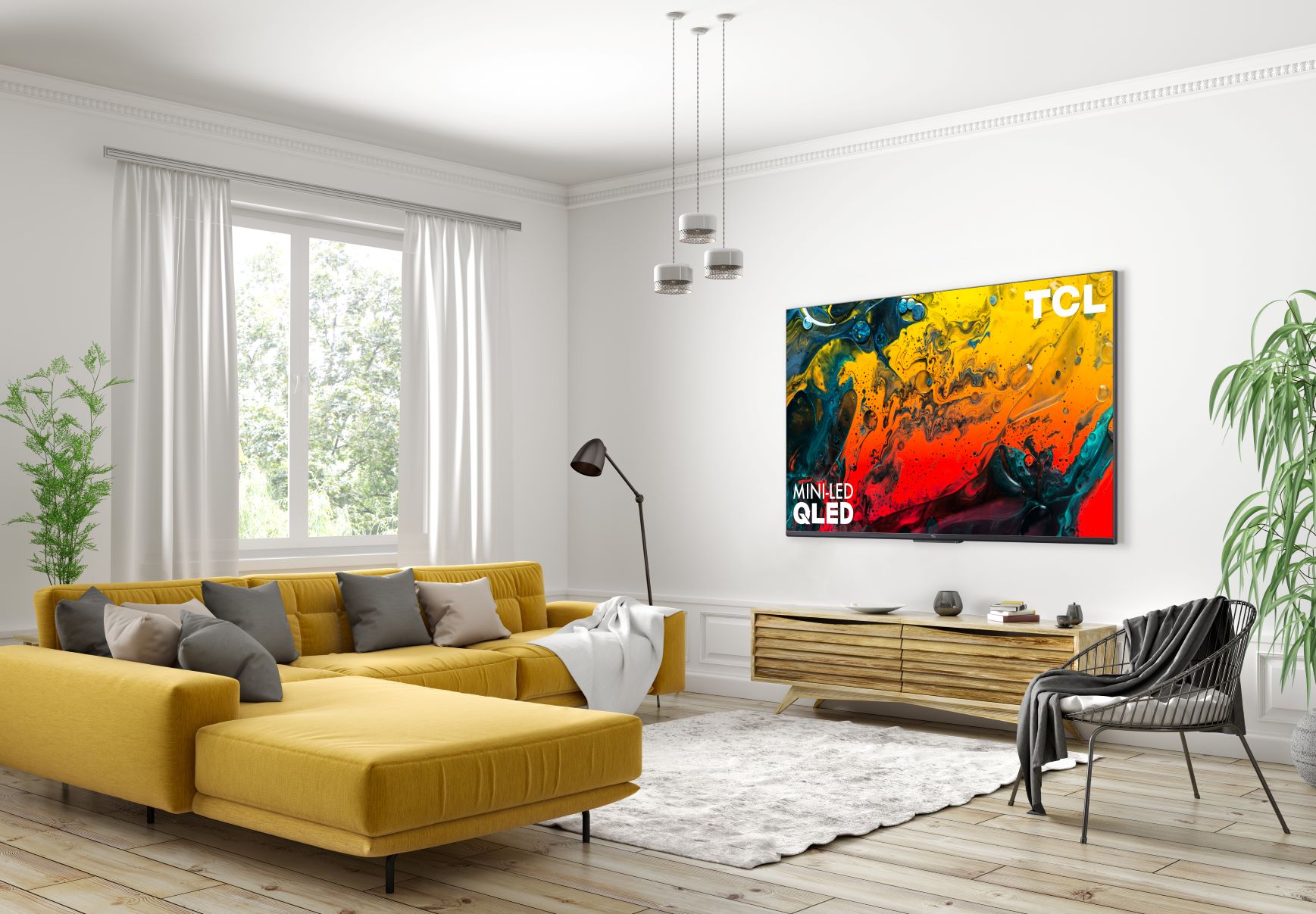 Ever since the days when a 32-inch Mitsubishi television was the largest set you could get, the rule for TVs year after year was: bigger screens and lower prices. But this year, everything’s different.  “Since 2000, it’s the first time I can remember TV prices actually going up,” says Tim Alessi, LG Electronics USA’s head of home entertainment product marketing. LG recently released its much-anticipated flagship 65-inch rollable TV, the $100,000 LG Signature OLED R. It’s a reflection of the fact that consumers are not tired of big-screen sets. ;

Indeed, the appetite for big screens has continued to increase during the pandemic as people continue to spend more time at home, and some consumers in the U.S. received stimulus checks, according to TrendForce. Consequently, during the first quarter of this year, 49.96 million sets shipped, an increase of 11.5 percent over the same period in 2020.

Meanwhile, manufacturers struggled to meet demand. Glass prices continued to climb, according to TrendForce, with a concomitant shortage of TV panels and IC chips. That combination of high demand and parts shortages has meant significant price hikes, with increases of 10 to 20 percent on many models heading into the fall.

And while bigger screens are where the bigger margins are, it’s not just sets at the top end of the market that are seeing increases. Even prices for entry-level TVs are rising. A 32-inch 720p set from Best Buy’s Insignia brand rose 13 percent in August, for example. So everyone from high-end TV makers to those competing in the value and volume end of the market are feeling the pinch.

But it’s not all due to chip and component shortages.

“The cost of glass has gone up, yes,” says Chris Larson, senior vice president, TCL North America, “but so have shipping containers.”

In August, container shipping rates from China and East Asia topped $20,000. Just a year ago, container prices were just $4,000, according to Freightos, a tracking company. Such prices have led to additional shipping imbalances with container companies switching to the more profitable Pacific routes, and in the process, disrupting other supply chains and wreaking havoc at ports already overburdened with ships sitting offshore waiting to be unloaded. And those conditions are unlikely to change before the holiday shopping season.

“We currently expect the market situation only to ease in the first quarter of 2022 at the earliest,” said Rolf Habben Jansen, the CEO of Hapag-Lloyd, a global shipping container company, in a recent report.

The question of the moment is, will TV prices continue to increase, or is there relief on the horizon?

TCL, whose sets have been receiving positive critical reviews and who just introduced new Google TV 5-Series and 6-Series TVs, is hoping the worst is past. The TCL 5-Series will include 4K models up to 75 inches and the 4K 6-Series features mini-LED 55- and 65-inch sets. TCL’s Larson expects continued strong demand, particularly among younger viewers who are still missing live concerts and events. And with the new Zoom-centric working and social environment, TCL has even recently introduced an $80 webcam for its Google TV models. But he also believes the shortages will level off in the fall.

“We’re betting we have hit the peak,” in terms of price increases, says Larson.

LG’s Alessi also believes the chip shortages are easing, and supply chains are getting back to normal, and he notes that TV manufacturers haven’t experienced the severe disruptions witnessed in the automotive industry. Nevertheless, he expects the higher set prices to continue for the rest of the year. “But that’s very fluid,” Alessi says.

Some analysts are also optimistic.

“In some cases, [prices] are merely holding steady rather than going down,” notes Ross Rubin, principal analyst at Reticle Research. “This is due to the same raw materials and component shortages that we’ve seen constrain manufacturing in other categories.”

As for whether the next Black Friday will be anything like the Black Fridays of the past, TrendForce predicts that with the increased prices, TV deals will be difficult to come by.

“We’ll likely still see Black Friday promotions as the supply constraints appear to be easing and, beyond that, even the reduced inventory needs to be cleared out to make room for new models in the spring,” counters Rubin. “But there may be even fewer doorbusters to go around.”