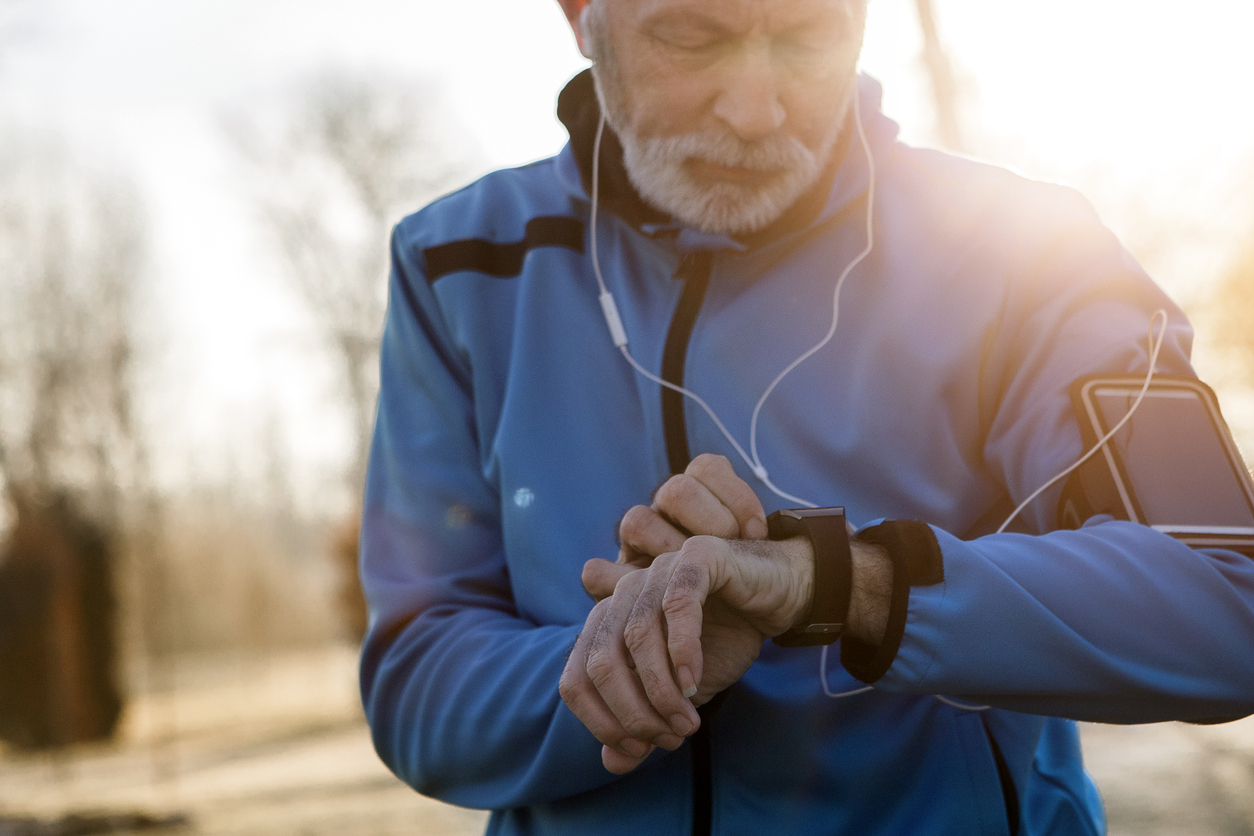 Buried deep within a July 9th executive order from President Biden was a directive to the Secretary of Health and Human Services to promote the sale of low-cost hearing aids, and for the FDA to propose new rules to allow the sale of such hearing aids over the counter. Out of more than 70 directives in the executive order on promoting competition in the American economy, it was a brief but telling mention about the struggle to get new healthcare technologies to consumers.

For years, developers have wrestled with the question of whether to market particular devices for wellness purposes, or to seek FDA approval for medical use and thus establish their legitimacy and standing for consumers. The extra step means facing the challenges and expense of conducting clinical trials to demonstrate that a device, say, accurately diagnoses atrial fibrillation. And then there’s the issue of educating consumers about a new technology so that the devices aren’t subjected to misuse and abuse. Hypochondriacal owners could suffer needless anxiety and hospital visits due to misinterpreting blood oxygen saturation readings, for example, while an ill-fitting fitness band could fail to capture critical cardiac information needed to warn of an impending heart attack.

So why has there been such hype and emphasis on FDA approval over the years? Here’s a breakdown of the major issues:

Why is FDA approval or a status change important?

The main issues are about access and cost to the consumer. In the name of protecting consumers, new technologies and devices may be barred from being sold over the counter and thus, from reaching customers. That has been the case with hearing aids in the United States, where they have been prescription products and, depending on state laws, could only be sold via a licensed practitioner, such as a physician or audiologist. It meant getting relief from mild-to-moderate hearing loss was an expensive proposition, requiring an exam and the purchase of devices often costing thousands of dollars. It also stymied competition with the four largest hearing aid manufacturers controlling 84 percent of the market, according to the White House.

“The over-the-counter rule means it will cost $500 to $600 for really good hearing aids — versus $5,000 to $6,000,” explained Tom Hannaher, CEO of Zvox. His company already sells such VoiceBud VB20 Hearing Aids online directly to consumers for as little as $300.

What kinds of devices are we talking about?

A wide array of technologies and devices promises to transform health and wellness by offering less expensive, more pervasive gadgets that can monitor everything from pulse rates to stress levels to blood oxygen saturation. Foremost among these are smartwatches and fitness bands, of course, which have taken on a renewed interest since the beginning of the COVID-19 pandemic. Indeed, there are several research studies underway to see if smartwatches like the Apple Watch and Garmin Fenix can reveal that otherwise asymptomatic people are infected with the virus, based on subtle changes in their heart rate, sleep patterns, and blood oxygen levels.

There are other devices, like LED headbands that purport to grow hair, that are unlikely candidates for FDA approval. Indeed, the primary purpose of the FDA imprimatur is to protect consumers from devices that do not work as advertised. However, with the increasing miniaturization of sensors, you can expect to see more fitness- and health-related wearable computing devices, such as shirts that can monitor a wearer’s vital signs, that may in the future become candidates for FDA approval.

How long does FDA approval take?

The answer is, it depends. For an individual device, a company can request recognition and sometimes receive relatively quick approval — but usually only after submitting substantial evidence in the form of clinical trials that the device works for its intended use, and that could take months, if not years. And then the approval only applies to the single device, such as the Apple Watch for electrocardiograms (ECG), but not to the whole category of smartwatches or for all their potential uses.

Changing the FDA rules for an entire class of devices takes more time. For example, President Biden’s executive order gives the FDA 120 days to come up with new rules for hearing aids. Once those are published, there’s a 60-day public comment period, and then the FDA has another 180 days after that to issue final rules for over-the-counter retail sales. That’s a total of about 12 months, assuming there are no objections or other procedural delays. And delays are common; the original legislation allowing for over-the-counter hearing aid sales was signed in 2017.

Should these devices really get FDA approval?

It depends on who you ask, and what issues FDA approval will address. Some doctors and researchers do not think smartwatches, for example, should get FDA approval.

“These devices are helpful aids and should be used as another tool in the kit,” says Dr. Tyrone Krause, chief of Cardiothoracic and chair of Surgery at Jersey City Medical Center. “In other words, each person is different with different circumstances, on different medications, etc.” Dr. Krause says it’s also not a question of accuracy. Heart rate monitors and oxygen saturation sensors are reasonably precise, but the measurements are meaningless unless they are placed within the context of the person’s overall health situation.

On the other hand, many of these unapproved devices are being purchased and used by consumers as healthcare instruments. So FDA guidance and rules governing these gadgets could help prevent them from being misused or misrepresented.

“There’s a risk that you get something that doesn’t work,” says Thomas Powers, an audiologist who consults for the hearing health industry, including Zvox. And while he thinks there is minimal risk in over-the-counter hearing aids doing damage to a person’s deteriorating hearing, the forthcoming FDA guidelines should include helpful rules about the maximum amplification such devices will be allowed to provide in order to prevent any potential injury.

Ultimately, it may be these kinds of rules that represent the best path going forward for new technologies designed to improve health and wellness. New FDA rules and guidelines tailored specifically to these new devices could speed adoption and give consumers and retailers a better understanding of what the technologies are good for — and what they are not good for.

Hear, There, and Everywhere: Smart Hearables

What’s Next in Senior Technology?