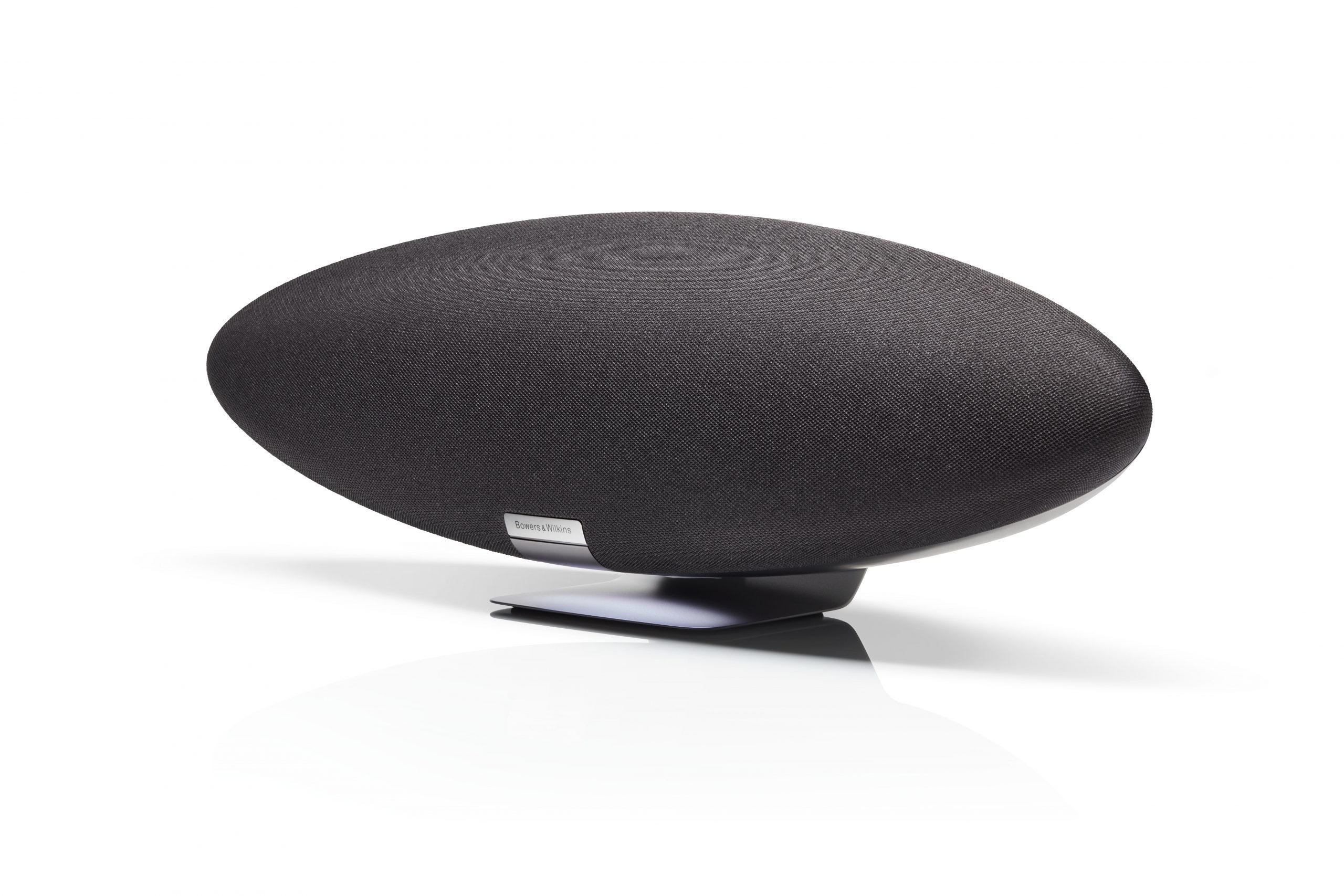 Thanks to its dirigible-like shape, the aptly-named Bowers & Wilkins Zeppelin became an instant icon when first released in 2006. Last week, the company unveiled new Zeppelin that’s been upgraded for streaming. It features a right and left speaker with a central subunit with 240W of amplification. The instantly recognizable design has minimal material around the edges to prevent any interference and allows the device to fill its rounded shape with sound, which results in impressive results for at-home theaters and professional-grade studios.

Whether it’s connected locally to an audio device or streaming from a service, the new Zeppelin combines its signature drive unit technology with a new high-resolution audio streaming platform, which lets users listen in up to 24-bit high-resolution quality from Spotify with Spotify Connect, Soundcloud, TIDAL, and more. You also can access podcasts, radio stations, and control the new Zeppelin through the Bowers & Wilkins Music app. Or stream music via your iOS or Android device because with either AirPlay 2 or Adaptive Bluetooth. Built-in Alexa capability lets you control the device via voice, but users also have the option to operate the Zeppelin through the physical buttons at the top. The Zeppelin has also been engineered update automatically via Wi-Fi, so it will likely stay current for longer than the original model. This is helpful because users don’t have to worry about their device not being compatible when new software updates are released for iOS or Android.

The Zeppelin comes in two colors — dark midnight grey and light pearl grey — and is available on October 13 for $799 from select dealers or the Bowers & Wilkins website.