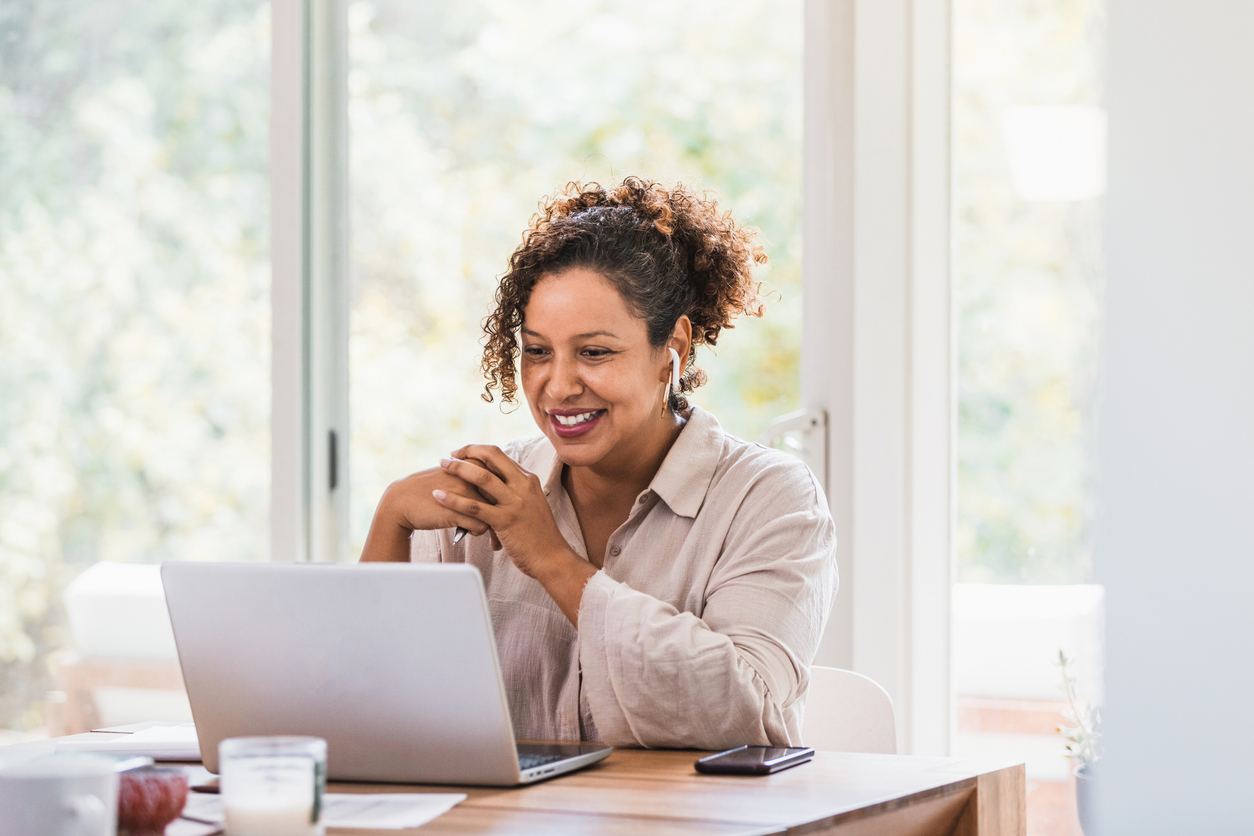 Now that working from home has been normalized this past year, audio tech companies are making adjustments to their products for consumers, releasing a slew of remote work devices that can be used in both professional and personal environments, or are simply optimized for hybrid scenarios.

Raycon, the audio brand owned by the famous R&B and hip-hop singer, actor, and songwriter Ray J, has recently released the Work Speaker, Earbuds, and Headphones. The Work series is designed for consumers who work from home and need products to help them with their tasks. Both products have features that are useful for remote workers. The Work headphones and earbuds have an awareness mode that lets the user hear what is going on around them. For example, if someone starts speaking to them, the user doesn’t need to remove their headphones when awareness mode is enabled. The headphones use vivid voice technology and come with a detachable boom mic and a mute button. This is a useful feature for users since they always have a backup mic, even if one of the mics is having an issue. If you don’t like big headphones, the Work earbuds are a great option for people who want to travel light. The Work earbuds come with a charging case, memory foam tips, gel tips, and have the color choice of black, electric blue, rose gold, and silver. The earbuds have a playtime of 9 hours and a battery life of 32 hours. The Work headphones have an impressively long playtime and battery life of 30 hours, which is more than the best-selling Beats Headphones, for example, which only last for 22 hours.

The work speakers are portable and equipped with omnidirectional microphones with Smart Voice Enhancement. The enhancement allows your voice to come in loud and clear to all listeners while the omnidirectional mic captures your voice, even when you move freely around the room. The speaker has a battery life of eight hours, so that conference calls can go on for as long as you like. The Work Headphones, Earbuds, and Speaker are available for purchase and priced at $149.99.

Another company that has made products for remote workers is JLab, which just announced the JBuds Work, an over-ear Bluetooth headset. This headset has a boom mic that can be flipped down so colleagues that can hear just your voice and no background noises. If the mic is no longer needed for speaking, it can also be flipped up into a side compartment on the ear cups of the headset for quick and easy storage. Additionally, the left earcup can be removed so that the user can be more aware of the environment around them if needed.

The JBuds Work has Bluetooth multipoint technology that allows it to be connected to two devices simultaneously, which comes in handy for anyone who is working on their computers and smartphones at the same time. Now workers who want to use one headset can switch between devices seamlessly, without the unavoidable delay that comes from reconnecting a Bluetooth headset or earbuds when switching between devices for calls, streaming audio, or watching a video. This headset is a real powerhouse with a battery life of 60 hours on a full battery and it has a charge time of three hours to reach full charge. The headset also comes with an auxiliary cable for users who prefer a corded connection instead of Bluetooth. As JLab CEO  Win Cramer says in the press release: “We designed the JBuds Work to be the ultimate headset for students and office workers who need a headset that will multitask as well as they do – all at a very affordable price.”

The JBuds Work headset is available now for purchase at the price of $79.

Lastly, Jabra has also contributed to making products for remote workers with the release of Evolve2 75 just this week. This headset is specifically designed for hybrid and remote work settings. The headset will be the first of the company’s Evolve series to feature fully adjustable Jabra Advanced Active Noise Cancellation with 26% more noise cancellation than the Evolve 75. There’s no need to worry if you are in a noisy area because the headset blocks out the background noise during your calls. This is thanks to the triple digital chipset that powers a new Jabra algorithm, which improves the differentiation between voice and background noise to make your calls even sharper.

Battery life is best-in-class: Users will have up to 36 hours of playtime and 24 hours of talk time. The headset also features new dual-foam technology, with a re-engineered leatherette ear cushion pattern for improved ventilation that’ll keep you comfortable from the first call to the last.

The Evolve2 75 has extra flexibility because it allows users to walk and talk freely for up to 100 feet without sacrificing the quality of their call. It also has an adjustable mic that can be put up when not in use. A big plus is that the headset lets the user be connected to two devices at once, which is ideal for pretty much all of us who work on both our laptops and smartphones at the same time. The Evolve2 75 meets Microsoft’s Open Office audio requirements, which means it’s optimized for Teams calls and open-plan workspaces. In addition to the aforementioned blocking out of background noise during calls, the headset comes with a dedicated Teams button for frequent users of the Microsoft Teams variant. The busy LED light on the headsets will let coworkers know you are on a call so they don’t unintentionally interrupt your focus.

The new Evolve2 75 headset will be available for purchase on October 15th and retail for $349.