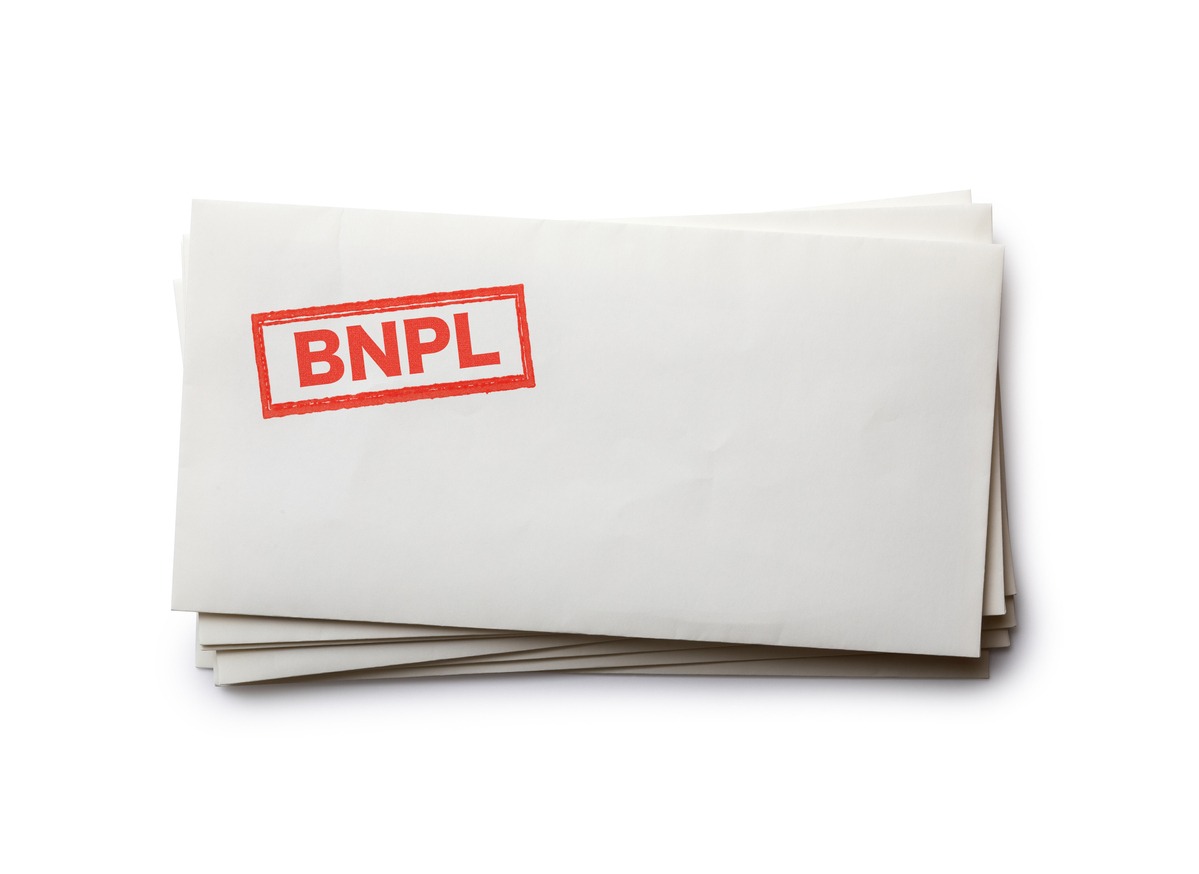 THE DAILY SCOPE, 12/16/21: The use of Buy Now, Pay Later (BNPL) installment plans from companies such as Affirm, Afterpay, and Klarna has skyrocketed in the past two years both online and in-store. A recent study by NerdWallet found that one in five holiday shoppers are using BPNL services this year. They’re an appealing alternative to credit cards because they don’t charge interest and good credit histories aren’t always a dealbreaker. But the bills still have to be paid, so it’s not uncommon that consumers with a tendency to live beyond their means take on one too many of these arrangements, even though it may not be in their interest. With little regulation compared to credit card companies so far, it’s no surprise that about 43 percent of Gen Z shoppers have missed at least one installment payment, according to recent research by Piplsay. Stats like these have prompted the Consumer Financial Protection Bureau (CFPB) to launch an investigation into these services to find out if their business models and practices are fair and whether or not they create unsustainable debt for consumers that use them. The CFPB will also be looking into privacy issues around the industry’s use of consumer data. As the Wall St. Journal points out, the timing around the holidays is a bit Grinch-like, but in the long run, it’s better to have customers who keep coming back to the store because they aren’t in debt than customers who can’t afford to come because they are.

Meanwhile, the Biden Administration is also looking into ways to staff up the trucking industry, which is one of the sometimes weak links in the supply chain slowdown due to driver shortages. The Supply Chain Disruptions Task Force’s Truck Action Plan will provide funds and other resources to help states start up driver apprenticeship programs, speed up the processing of commercial drivers’ licenses, and reach out to new demographic groups such as veterans for hiring.  This is a welcome move, because the autonomous trucking revolution that everyone keeps talking about isn’t happening anytime soon, at least not for long-distance trips.

Lastly, it’s disappointing to see that the “have vaccination, don’t have to wear a mask indoors” strategy isn’t necessarily working in places like New York City, which is suddenly experiencing a doubling of positive COVID test cases in just three days. As a result, restaurants, Broadway shows, businesses, and schools are temporarily shutting down because too many of their employees are testing positive. The silver lining here is that at least New York City has one of the nation’s highest vaccination rates, so it’s likely that a good chunk of these Omicron- and Delta-generated cases won’t result in serious illness or hospitalization for many New Yorkers. Regardless, this is a reminder that regardless of one’s vaccination status, wearing a mask (properly, over the nose, too) is the best bet for neither spreading nor getting this virus. It’s something to keep in mind for anyone planning to attend CES 2022 in person. Despite that show’s vaccine requirement, masking up will remain the best way to stay safe, even if you’re the only person in the room doing it.